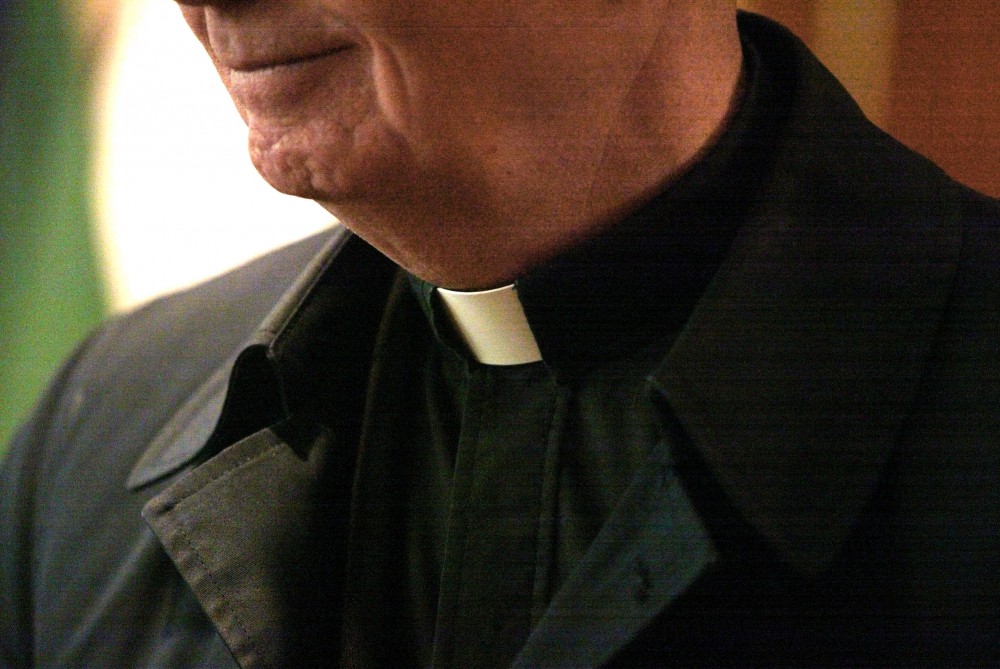 A final reckoning with God is not only unique to prisoners on death row.

For Catholics, the sacrament of anointing gives people who are near death an opportunity to seek some comfort in a priest. The sacrament—often called last rites—includes prayers, readings, and the reception of blessed oil, holy water, and the Eucharist.

Rev. John Patrick Spencer, S.J., a Jesuit priest with decades of experience in pastoral ministry and social work, has given last rites too many times to count. But there’s one particular anointing that he remembers well.

“A number of years ago, I anointed a gay man who died of AIDS,” Rev. John told BDCwire. “I had known this man from his early childhood. Years went by, he graduated college and was diagnosed with HIV-AIDS.”

It was at this point that Rev. John crossed paths again with this young man.

“He was living in Boston at the time of his diagnosis and working at Boston City Hospital,” said Rev. John. “I was living across the street, directing an inner city Catholic parish that was doing a lot of outreach to the AIDS community. Over time, I became his legal guardian as his disease progressed, and one day his doctor called me to request an anointing.”

The day before Christmas Eve, Rev. John visited this young man in an AIDS hospice community in Brighton. Upon arriving, Rev. John was heartbroken to see that the Christmas decorations with which they’d adorned his room had been stolen.

“Given our history of many years and my awareness of his traumatic past, given the context of AIDS at that time, given the Christmas season and the stolen Christmas decorations, given the fact that his immediate family were all deceased,  I felt really sad for him and began weeping.  I composed myself and continued with the ritual in a shaky, sad voice. He turned his head and looked directly at me.”

The young man’s last words before turning his head back and passing away?