This Lady Gaga song is harrowing. But it makes an important statement about sexual violence.

Lady Gaga has exposed a lot of herself to the world, but we may have never heard her be this honest.

Earlier this year, Gaga recorded and contributed a song to the soundtrack of the documentary The Hunting Ground: a grim look at sexual assaults on college campuses in America. The song, Till It Happens To You, played over the film’s end credits.

Co-written by famed songwriter, Dianne Warren, the song had never been heard in full by the public. However, a full-length version made it’s way online earlier this week just as news broke that Till It Happens To You will also be featured in a PSA directed by Twilight’s Catherine Hardwicke, aimed at raising awareness of rape on college campuses.

The song is told from the point of view of someone who has been sexually assaulted, having to deal with the opinions and cheap sympathies of others. “You tell me it gets better in time/You say I’ll pull myself together, I’ll be fine/Tell me what the hell do you know?” It’s a harrowing song that urges the listener not to be reductive about the thoughts and feelings of sexual assault survivors.

Tragically, the subject matter is autobiographical for Lady Gaga. 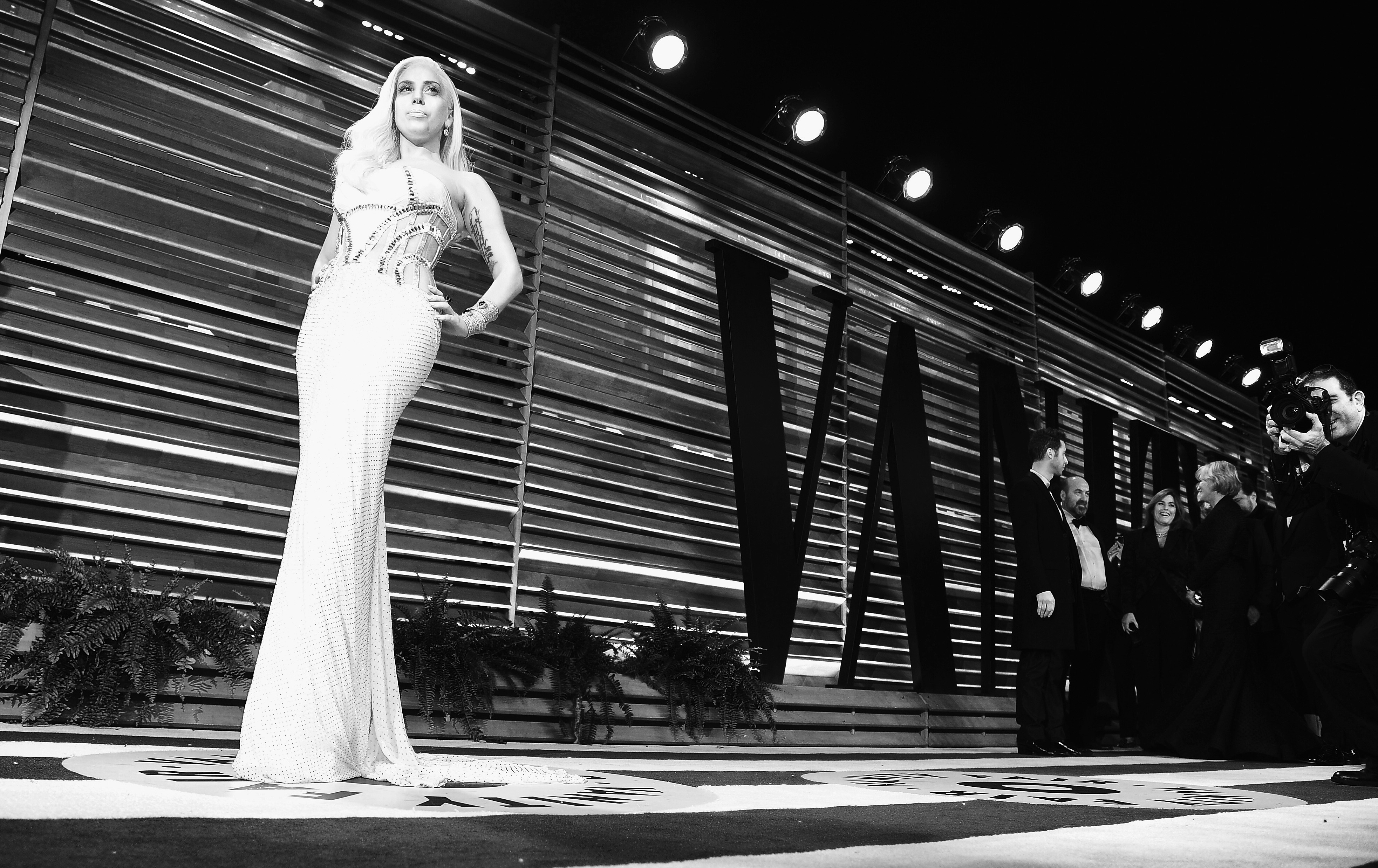 Last year, Gaga shared in an interview with Howard Stern that she had been raped at 19 years old by a man 20 years older than her.

“It didn’t affect me as much right after as it did about four or five years later,” she said. “It hit me so hard. I was so traumatized by it that I was like, ‘Just keep going.’ Because I just had to get out of there… I wasn’t even willing to admit that anything had even happened.”

It seems that, with Till It Happens to You, Lady Gaga has been able to do what she does best: come to terms with her feelings and thoughts through music. And if lines like “Till your world burns and crashes/Till you’re at the end of your rope/Till you’re standing in my shoes, I don’t wanna hear a thing or two/From you ‘cause you don’t know” are testament to anything, it’s that Gaga hasn’t only admitted what took place but wants to shed light on the subject.

Listen to the full track here.