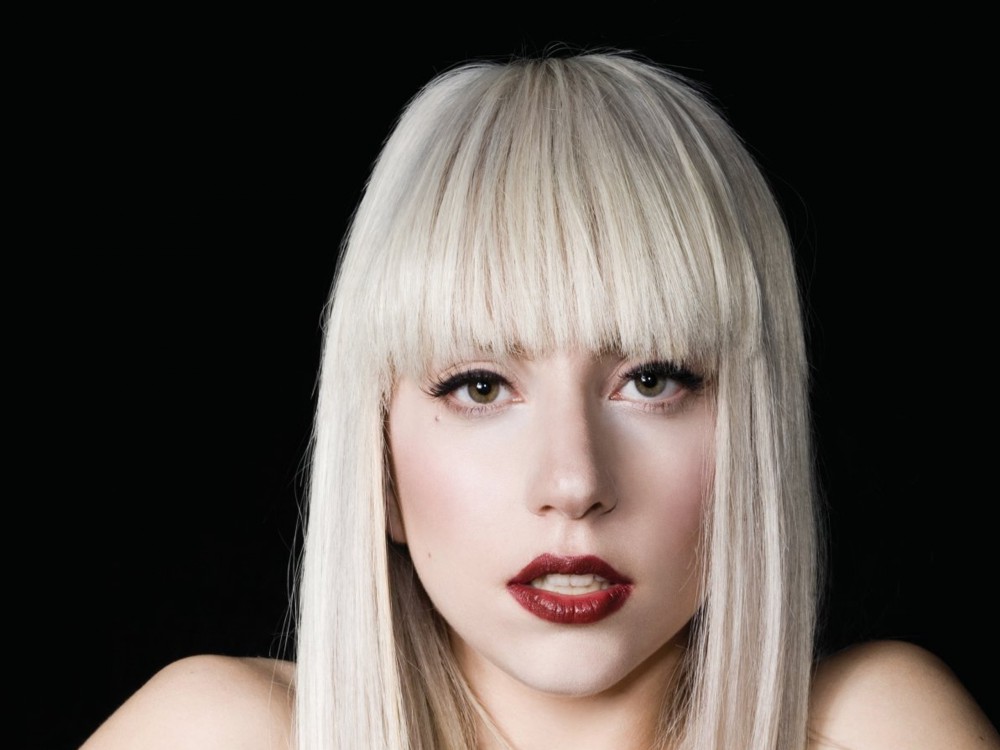 This week, a pop queen gets extra artsy, some locals return after suffering a tragedy, a Bay Area youngster takes a solo shot at the rap game, and one half of the demented “Tim and Eric Awesome Show, Great Job!” duo records an album that just might be serious.

Cleveland’s Gap Dream draws away from the normal garage rock mold of its label (Burger Records) by plugging in for a synthier take on psych rock. Spacey harmonies mixed with sharped rhythmic textures makes it a crossover album that both punks and EDM kids could get into.
One half of the Bay Area rap kings Main Attrakionz takes a turn at doing the solo thing with his debut, “They Say I Struggle Rap.” His rhymes take the front seat, as minimalist production keeps the vibe old school and lighthearted. But at 22, MondreMAN definitely doesn’t have to call himself a rookie.
Prolific folkateer Mason Jennings may have achieved veteran status at this point in career, with 17 releases under his belt. Jennings sticks to his formula on “Always Been,” with warm fingerpicking and rambling melodies. A good record for the change of season.
Welsh art-pop songwriter Cate Le Bon returns with perhaps her best album to date, “Mug Museum.” Her curious vocal range is showcased beautifully above musically rigid but jangly pop hooks, scraping up something reminiscent of Nico’s best work with Velvet Underground.
“Tim and Eric” funnyman Tim Heidecker collaborates with longtime “Awesome Show” performer Davin Wood for a confusing, funny, and all-around pretty great sophomore album. It seems to be about 75 percent serious and 25 percent ridiculous, but Heidecker & Wood do a solid job channeling ‘70s mustache rockers like Loggins & Messina, Gregg Allman, and Warren Zevon.
Welsh sextet Los Campesinos! return for its fifth album and continues to master the skill of walking the line between palatable power-pop and deeper, more obscure rock constructions. There’s a collective and anthemic mentality to this band that translates well with Arcade Fire fans who felt that “Reflektor” was too much a change of pace.
Semi-local alt-rock legends Throwing Muses reunites and releases its first original full-length in over a decade. While some reunions can seem cash-grabbing or forced, “Purgatory/Paradise” is the complete opposite. It feels like a continuation in the best way possible, like it could have been written and recorded in the height of the band’s popularity.
Local post-rock collective Caspian returns with its first release since the passing of bassist Chris Friedrich in August, a six-song EP entitled “Hymn For The Greatest Generation.” Introspective and ambient, the band continues to channel contemporaries like Explosions in the Sky with slow burning guitar-centric crescendos.
With old Miley turning into new Miley, it’s tough for somebody like Lady Gaga to use “ARTPOP” as a way to get a head up in the pop music next-level contest. We’ve seen her pull the shock factor time and again to prove herself as an icon, so this time, trying to one-up everyone could equal trying too hard. Instead, Gaga takes “ARTPOP” as an opportunity to genuinely showcase some of her music talents. See “Do What U Want,” a collaboration with R. Kelly, for a taste of Gaga’s finer vocal work.