Women get discounted drinks at this bar tonight. And it’s not for the reason you think. 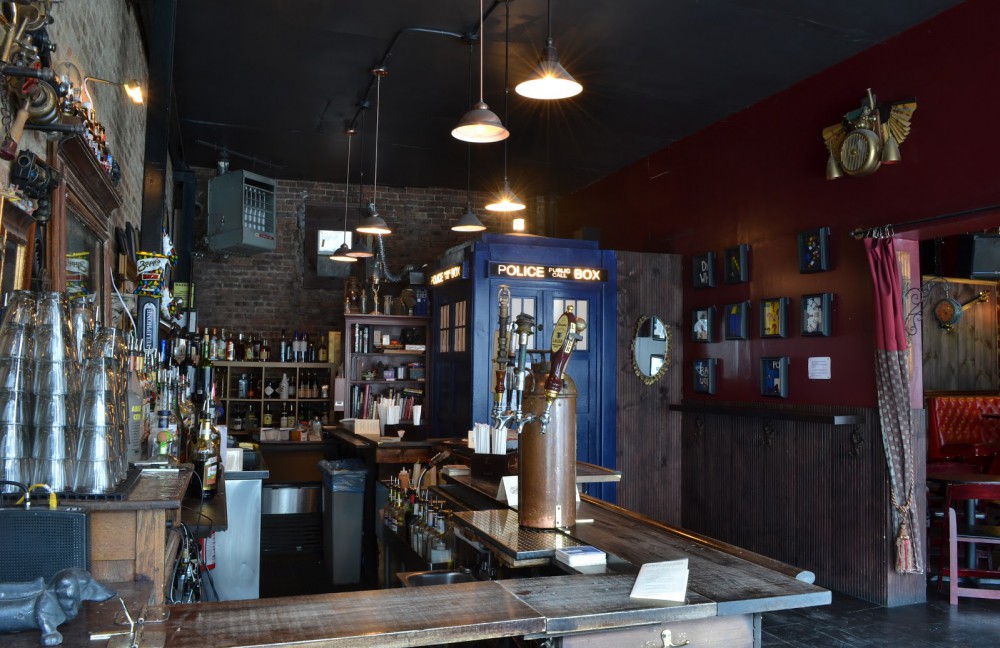 On average, a woman earn 77 cents for every dollar a man makes. It’s a Labor Department statistic that people talk about pretty often but rarely do anything about.

A New York City bar is changing that.

The Way Station, a Doctor Who-themed bar in Brooklyn, will tackle the gender pay gap head-on by charging women 77 percent of their tabs for one night. Taking place—without coincidence—on Tuesday, 7/7, the bar hopes that this event will bring greater awareness to wage inequality.

“According to The White House, full-time working women earn just 77 cents for every dollar a man earns. That’s some shameful sh*t,” the bar’s owner wrote on their website.

“So The Way Station is going to do something about it. … Your tab is $30? You pay $23. Want a $9 single malt Scotch? It’s only $7. And all $7 tap beer will be just $5. Let’s level the playing field, even if it is just for one night. Women deserve better. Recognizing this discrepancy is just a start.”

Whether or not one night of saving a few bucks on some vodka sodas will really make a difference,  this event has the potential to start a discussion about a workforce in which women earn less money and don’t get promoted as often.

So, until a less inferior paycheck comes along, cheers to a dollar-for-dollar future.