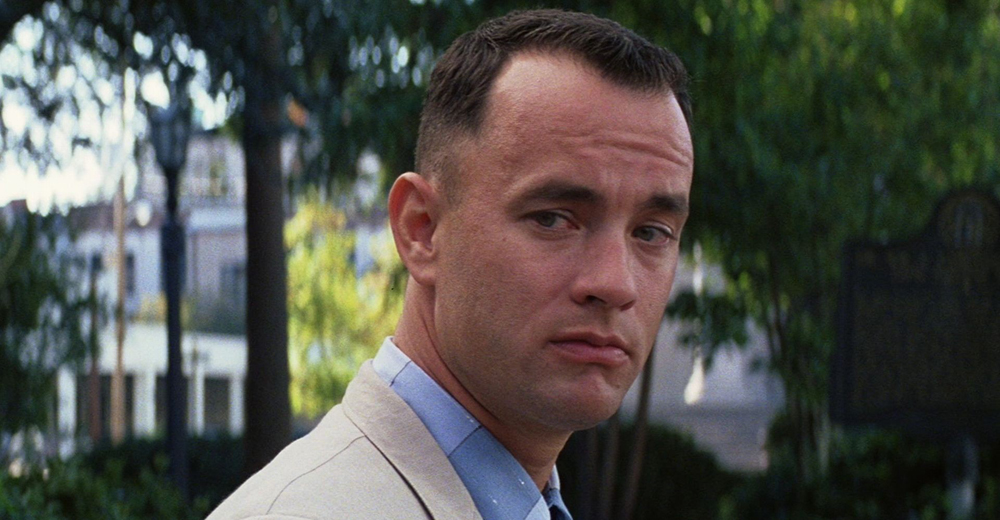 It’s the beginning of the month and you know what that means– time to be a lazy ass all weekend because Netflix did their massive monthly purge and upload. This month brings more classic titles than new one, but that’s cool because, as Grandpappy would be quick to tell you, “they don’t make those motion pictures the way they used to.”

You know how sometimes your parents get together and drink a bunch of wine reminisce about the good times when wine cost a nickel and the love was free? They don’t throw around swear words like us kids do now, it’s all good clean smiles, good wine, and memories. That’s kind of like what “The Big Chill” is about, except it’s got a really good Motown inspired soundtrack too.
Naomi Watts stars as Princess Diana in the period between her divorce and her death. If you’re one of those people who thinks that her death was just a big hoax and that she’s still alive, first of all, you’re an idiot, and second of all, spoiler alert, she dies in the end.
Wait, you’ve never seen “Forest Gump” before? What the hell is wrong with you, man? Not to like spoil anything, but you’re gonna cry so hard when Bubba dies. Oh wait, I probably shouldn’t have said that. Anyway, this one’s kind of a must-see, so if you’re looking for a way to kill like three hours this weekend, just give this one a run and let the emotions take over.
Quentin Tarantino loves himself some violent shit. It’s what led him to the whole “guy gets his ear cut off” scene in “Reservoir Dogs,” and it’s what drove him to write two “Kill Bill” films. If you like stomping the patriarchy, or just love seeing some creepy dudes get their asses handed to them, you’d probably dig these flicks.
Ever had a dream where you’re in a fantasy world that is filled with both kickass guitar riffs and righteous babes? That dream may have actually been an animated film by the name of “Heavy Metal.” The movie was based off of illustrations and stories from “Heavy Metal” magazine, and was spoofed in a classic “South Park” episode where Kenny gets addicted to “cheesing” and ends up journeying through a hallucinatory land.
Are you not entertained? Because if you’re not, you don’t need to watch this movie, but if you enjoy pretty good fight scenes with a lot of really boring dialogue in between, you’d probably love “Gladiator.” There’s some good blood in this one too, for all you creeps who love seeing blood.
Hilary Swank plays a trans man who is beaten and raped by the males who surround him when they discover that he is anatomically a female. It’s not the biggest uplifter, as you can tell, but a powerful story nonetheless. Perhaps while you watch, you can remember that episode of “The Office” where they debate whether or not Hilary Swank is “hot.” Actually, that seems like a pretty heartless move, you might just want to accept this film for what it is.
Dude, Mark Wahlberg, know what I’m sayin’? Boston’s own Marky Mark, aww yeah! For real though, Mark Wahlberg was in this movie, but it wasn’t anything spectacular, so if you’d rather see a good Wahlberg flick, go rent a “Boogie Nights” DVD, if you can even do that anymore.