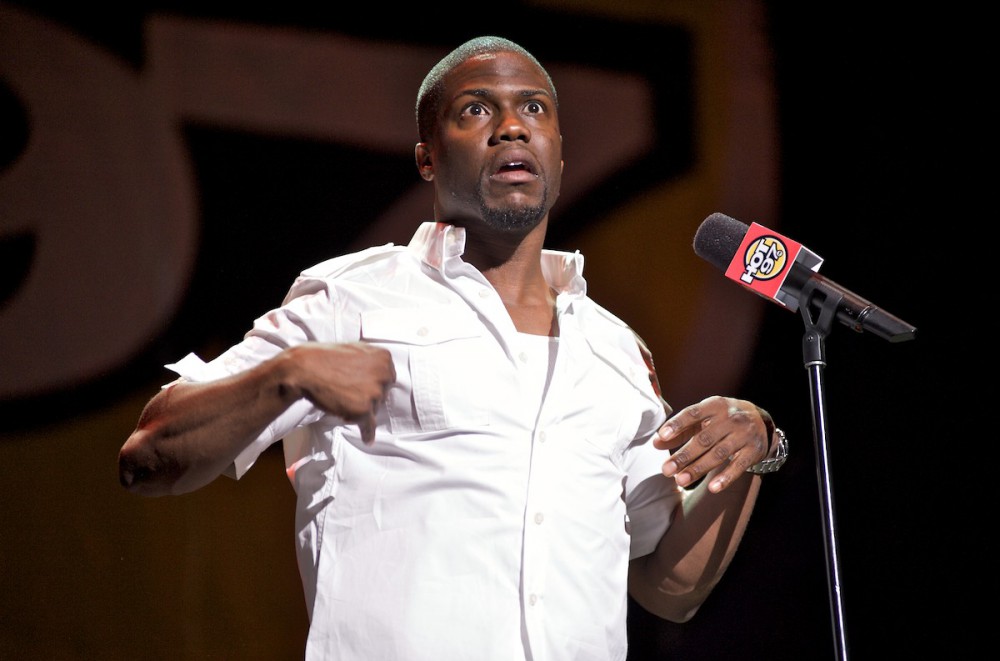 Were you one of those kids who used to wrestle pillows and mimic the moves of different WWE stars? No? Um, neither were we. If by any chance you were though, you’ll definitely appreciate the massive upload of WWE documentaries that Netflix did this week. And if you aren’t much of a pro wrestling fan, I guess there’s some other stuff in here for you too.

Stanless Steel is the only person alive who is capable of bending a U.S. penny with his fingers. Beyond his strongman persona though, he struggles with a shaky personal life. This documentary captures his odd profession and the pressure he faces while bending steel and balancing family issues.
A romantic drama set in the 1950s in which a Columbia University professor travels to Reno to get a divorce and ends up having a lesbian affair with rancher’s adopted daughter who is 10 years her junior.
This hallucinatory horror flick follows a young druggie who meets a girl who desires an introduction to the types of mind-altering experiences he engages in. This includes the drugs of course, but also hell-ridden spot deep in the local forest. Sounds like a hip “Blair Witch Project.”
Don’t let the concept of this documentary steer you wrong. Yes, it’s about a hospital waiting room that struggles to provide for mostly uninsured patients, which sounds kind of totally boring. It’s the characters and the lighthearted spin though that make this film so jarring.
The short, high-voiced comedian has been in minor roles of countless films and TV shows over the years, but he’s been winning over a bigger audience as of late. The former Brockton resident has recently been featured in “Grudge Match” and “Ride Along,” and now has a new stand-up special to boot.
A thought provoking-love story chronicles the fates of two characters separated by time and place, but connected by love. Jacqueline, a young mother of a disabled son in the 1960s and a successful French Canadian DJ in present-day Montreal, end up peculiarly finding a connection.
Ricky Gervais, the fast-talking potty-mouthed Brit who was behind the original “The Office” as well as “The Ricky Gervais Show,” stars in this equally-hilarious travel documentary show in which Gervais’ right-hand man and serious homebody Karl Pilkington is forced to travel to various locations.
If the Stone Cold Stunner isn’t No. 1 on this list, we have no clue what to believe in anymore. Seriously, if you’re looking for an edge-of-your-seat, turnt-up, raw-as-hell experience, spend your Saturday watching all of the best finishing moves in WWE history.