She tried to buy a used juicer for her mom with cancer. A generous stranger gave her much more.

Cara Duggan recently tried to buy a NutriBullet online for her mother, Kim Duggan, pictured below. 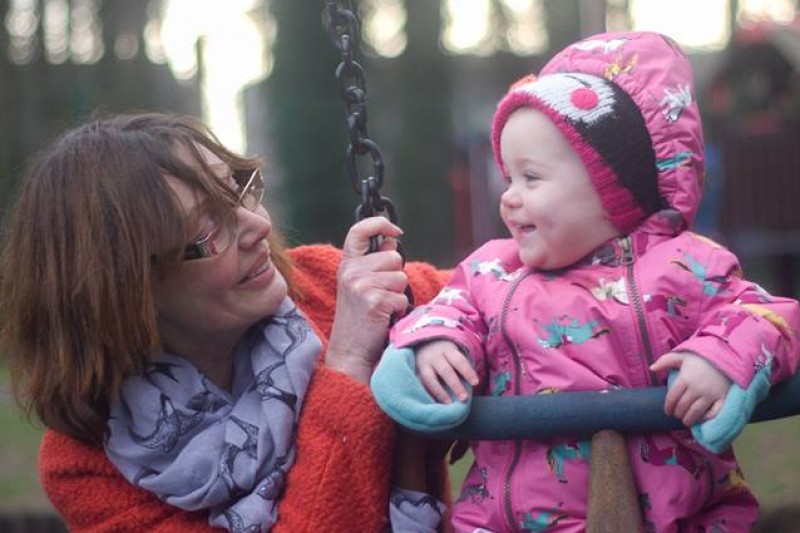 Kim was diagnosed with stage 4 esophageal cancer last year so Cara, a mother from Belfast, Northern Ireland, wanted a NutriBullet to help deliver the high volume of vitamins and nutrients needed to help combat Kim’s cancer along with chemotherapy.

“After a lot of research, we discovered that medicine isn’t the only way to treat cancer,” Cara wrote on a GoFundMe page for Kim. “Over the last few months, mum has been receiving various alternative therapies and has adopted a very healthy vegan alkaline diet. In doing so, she has managed to more than halve the tumour and get rid of most of the lymph-nodes.”

“The doctors are all amazed. Whilst she has been receiving chemo alongside it, it’s very rare for it to have such a drastic effect on such a late-stage cancer so we know it’s the alternative therapies that are helping, and even the doctors keep saying we need to ‘keep doing what we’re doing.'”

Cara found a used NutriBullet online and contacted the seller to see if he would be willing to ship it to Belfast from London.

And that’s when something amazing happened. 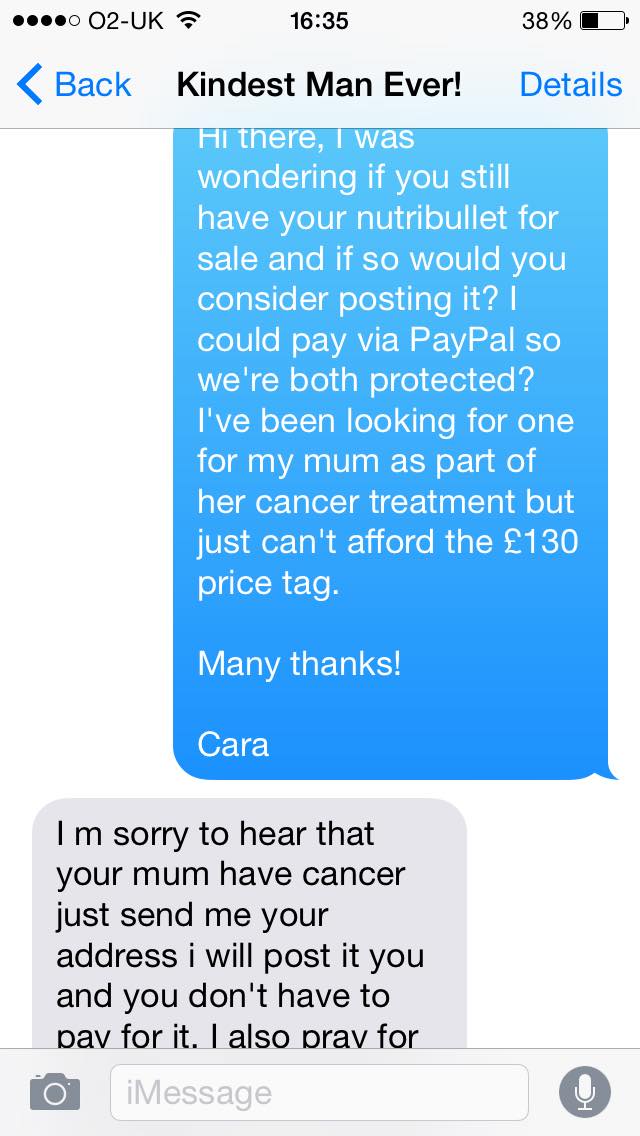 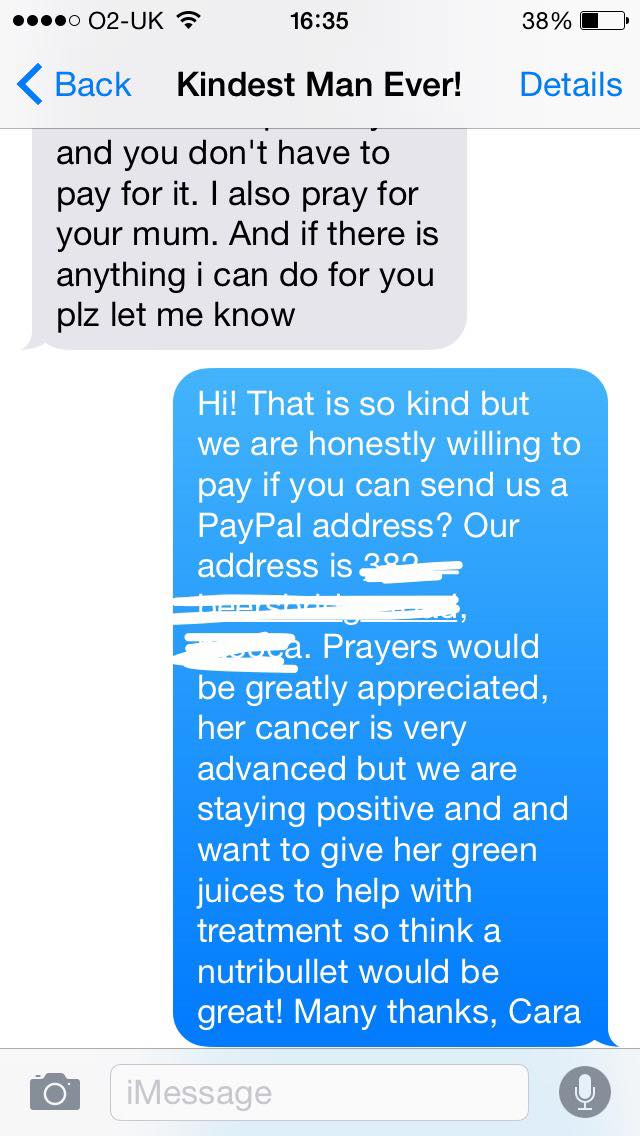 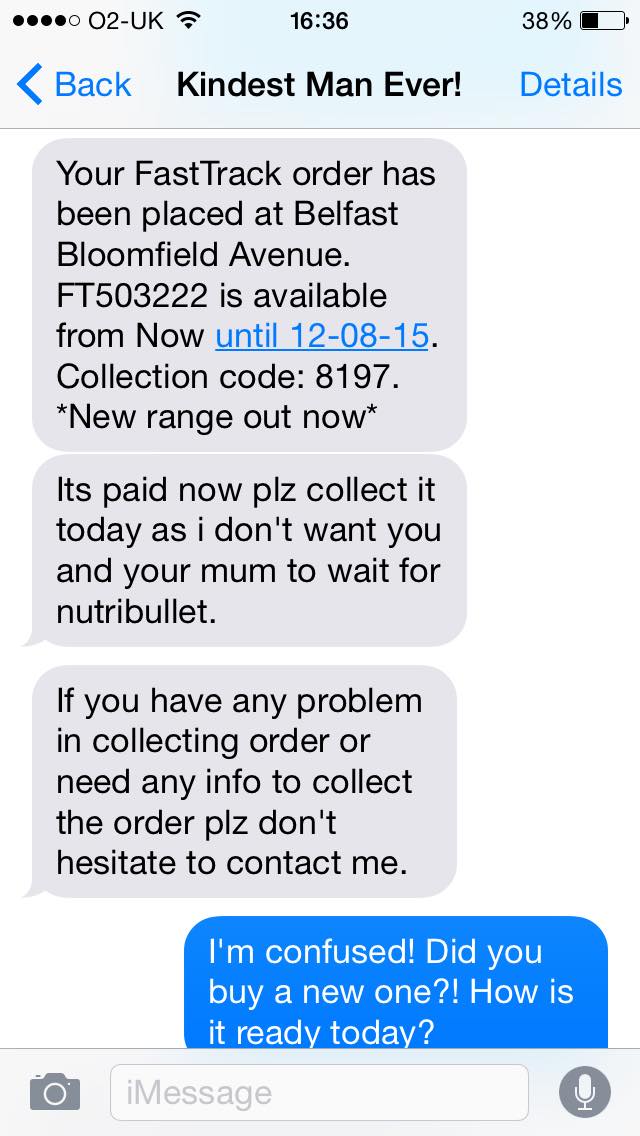 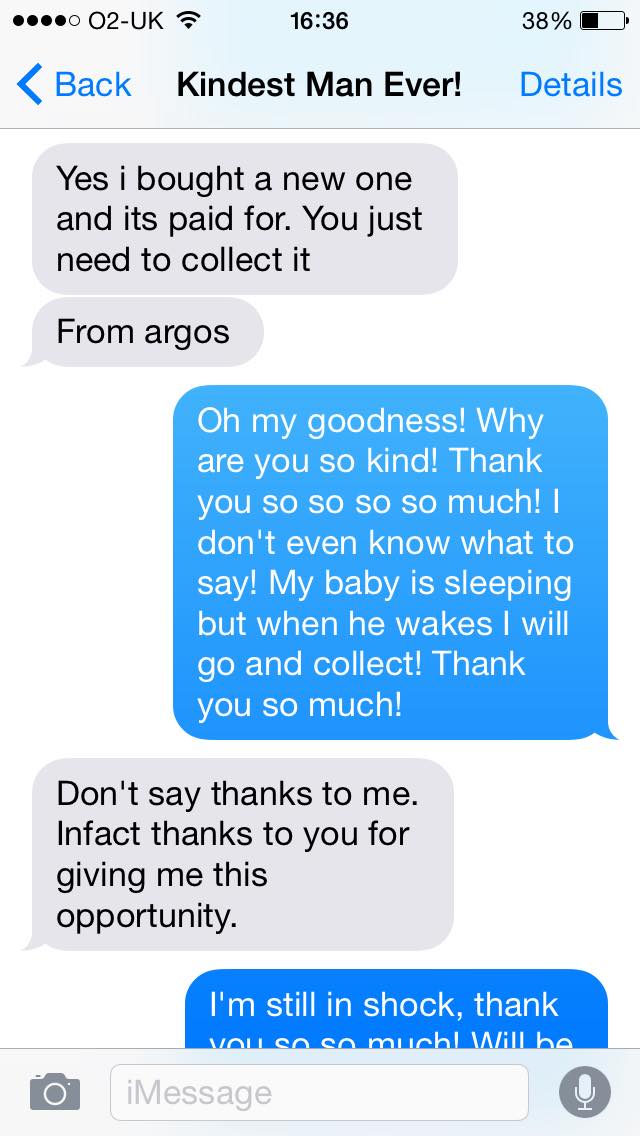 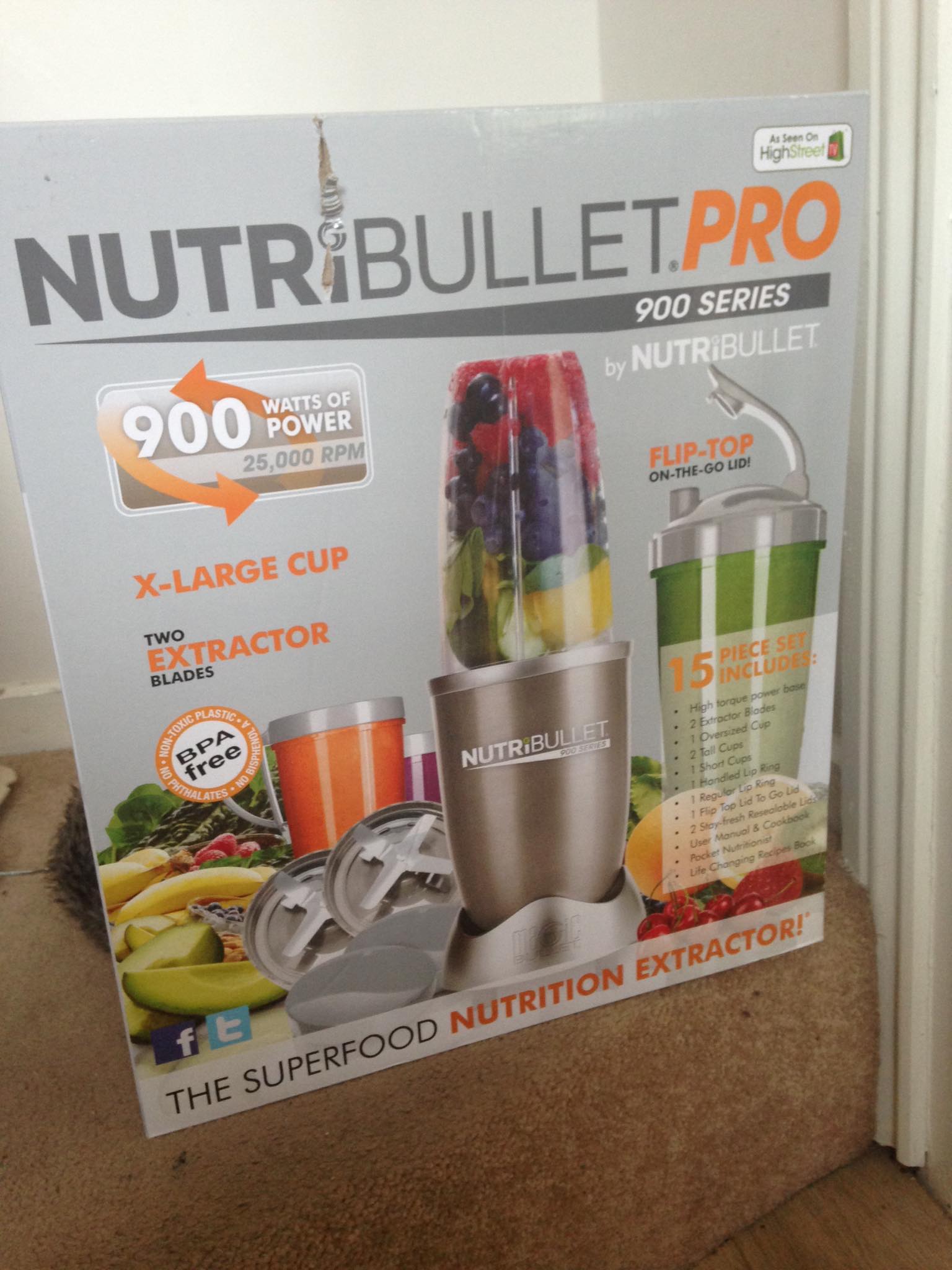 As the story of the NutriBullet owner’s generosity spread, people have continued to donate to Kim’s GoFundMe campaign, which has raised a little over $14,500 so far. 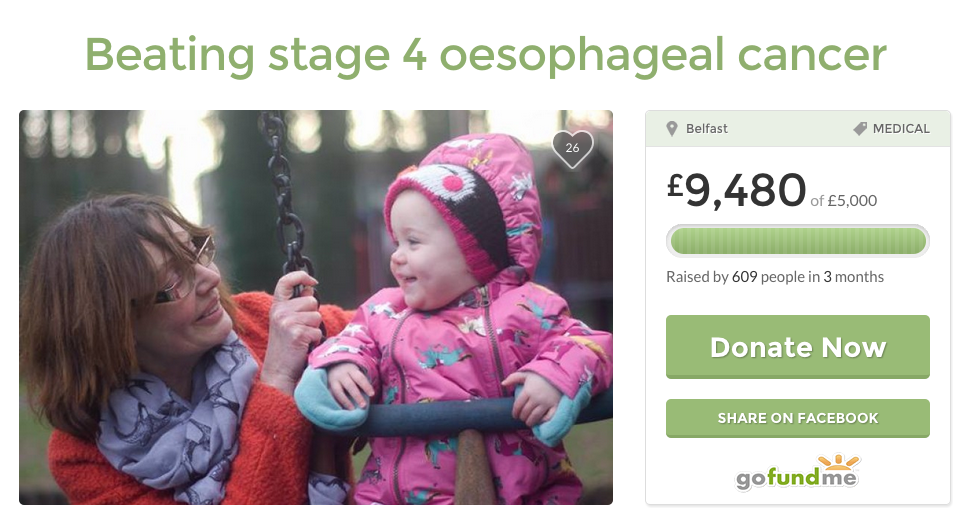 In an interview with Today FM, Cara said she still does not know the identity of the kind stranger, as users on Gumtree (the site she purchased the NutriBullet from) are totally anonymous, and he did not gift her the NutriBullet for the publicity.

“As a family, we just wanted to say a huge thank you to everyone who has shared our story, donated, or sent messages of encouragement,” Cara wrote in a Facebook post. “We are truly overwhelmed by the support and kind words that have been flooding in from across the globe!”

“The money raised so far really will make such a huge difference, as we can now afford to look at treatments that we could never otherwise have afforded. Our mum has been given a huge boost by all this, and is feeling much more positive, so thank you. We are truly humbled by the kindness of strangers!” 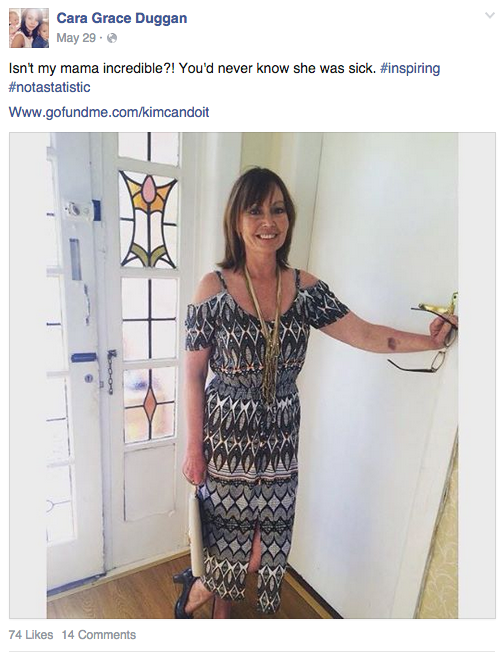