Josh Clark is a through and through country boy. 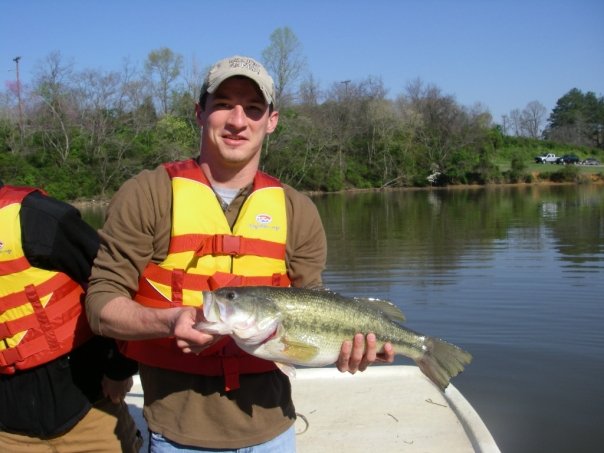 But recently, one symbol of Dixie culture has grown to mean something other than what he used to call just “pride, not prejudice.”

In the wake of the terrorist attack on the Emanuel AME church in Charleston, a battle over whether the South Carolina State House should take down its Confederate flag ensued. On Friday, the State House took the flag down forever. 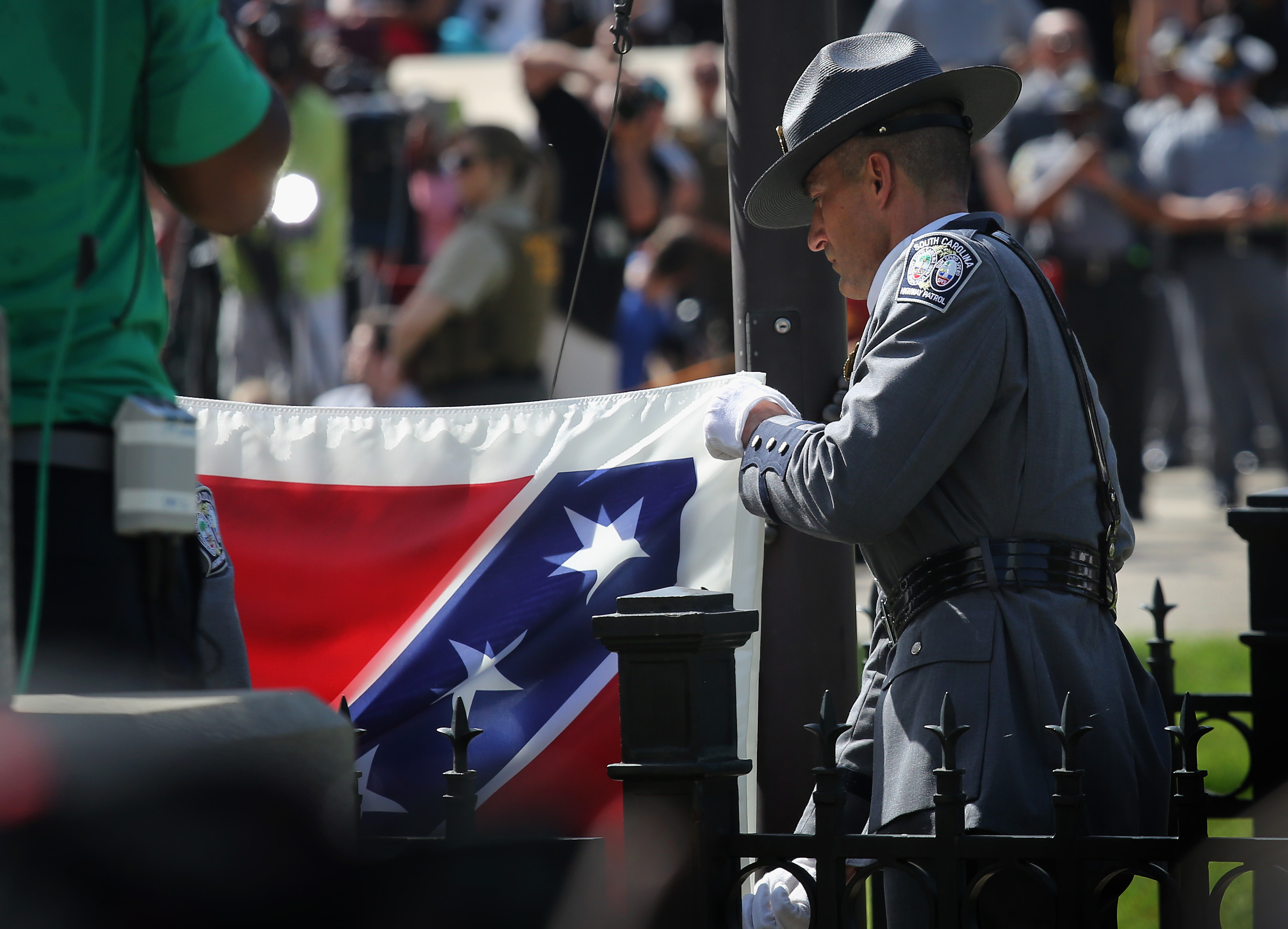 Americans are still at odds about the true meaning behind the stars and bars.

While strong voices insist that the flag represents racism and oppression, the majority of Americans simply view it as a symbol of Southern pride

As a Southerner, the Confederate flag has stood for Southern pride. Any symbol can be abused! That's no justification to remove it.

People do understand that the confederate flag isn't racist it's a symbol of the south, right?

Josh held that opinion for a long time. In a Facebook post from June 27, he said he “had grown up seeing the [Confederate] flag regularly,” and “chose to accept [its] ‘Heritage not Hate’” interpretation.

But in that same post, Josh explains how his opinion about the confederate flag shifted when he began to consider others’ perspectives on what it represents.

“Although I never meant anything racist by sporting the Confederate flag, I couldn’t help but think of what some of my black friends thought about it,” he writes.

“I really can’t think of a time that I was confronted about it. Did it not offend [my black friends]? Were they too nice or afraid to confront me about it? The more I researched about the history of the flag, the worse I felt.”

Josh’s post went viral Tuesday and was shared over 90,000 times. Thousands of people commented and shared his status, describing it as well-spoken, brave, and worthy of respect.

Josh states that he began to question the meaning of the Confederate flag once he enrolled in college and began to “think for himself.” Learning about the history and origins of the flag, his views on its significance shifted.

“Not that it needs to be stated, but slavery is one of the most evil and cruel things this world has ever seen. The Confederate flag represents this evil. Where is the pride in that?”

The #ConfederateFlag is a badge of division & oppression. Hard to believe there is any debate #TakeItDown

“How can you truly be a patriot of this country and fly this flag? Do we really need to fly a flag to show that we are Southern, or that we like to hunt and fish, especially when it’s offensive to so many?”

50 years ago the SC gov put up the Confederate Flag to protest the Civil Rights Movement. It represents fear and hate, not heritage

The purpose of Josh’s post is not to demonize or vilify those who still view the flag as a sign of pride and culture. It is to encourage everyone to think closely about their opinions, and, as he puts it, do their research.

“Step outside of what your family taught you and be open-minded. Even if you believe in a different history lesson, is flying a flag worth the pain it causes others? Please try to view these issues from the other side of the argument.”

“As our country continues to move forward on equality issues, I believe the only place for the Confederate flag is in our history books.” 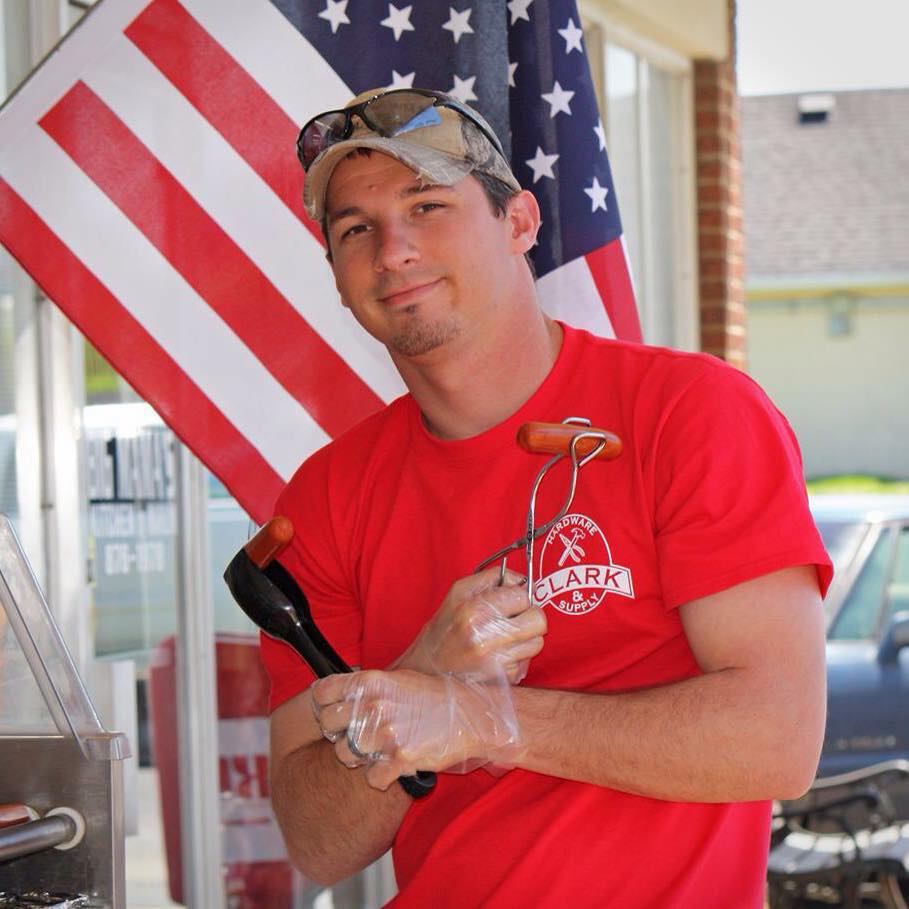