Joseph Gordon-Levitt to Direct and Star in ‘Fraggle Rock’ Movie 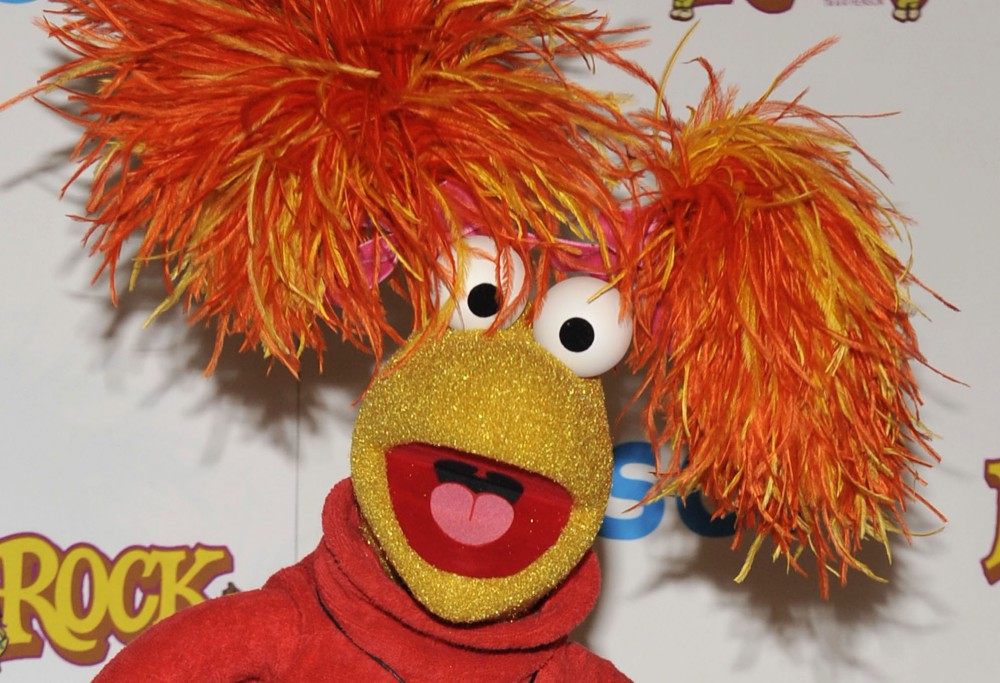 Joseph Gordon-Levitt went from Angels in the Outfield to becoming a full-blown hip sex symbol. Now, he is taking his cred to the next level by directing and starring in the long-awaited movie revival of Jim Henson’s Fraggle Rock franchise. There’s no expected production schedule announced as of yet.

For those that are too young to remember, Fraggle Rock originally debuted on television in 1983 and followed the misadventures of the Muppet-like cave dwellers called Fraggles. They were constantly running into trouble with the gigantic Gorgs and the ambitious Doozers. The series ran for four years, but whispers of a feature-length adaptation have been swirling since 2005 with several brief revivals in interest, including a script to be written by the minds behind the 2011 animated film Rango. Gordon-Levitt’s taking of the reigns appears to give the project some hope of actually making it to the screen.

Gordon-Levitt began his career as the kid on Third Rock From the Sun, grew into a full-fledged star in hits like 10 Things I Hate About You, The Dark Knight Rises and 500 Days of Summer, then an Eastwood-style actor-director in 2012’s Don Jon. On the side, the actor runs crowd-sourced art project hitRECord, a company that has gathered multimedia art and published it in adorable, all-ages art like The Tiny Book of Tiny Stories, making it no surprise that he’d be interested in the legacy of quirk left behind by the great Jim Henson.

“The first screen personas I ever loved were [Jim] Henson creations, first onSesame Street, and then on Fraggle Rock,” Gordon-Levitt said in a statement to Variety. “I’ve never stopped loving his work, even as a young frisky man, and on into adulthood.”

The actor can only hope that the move is as lucrative as Jason Segel’s 2011 Muppets revival, a career move that exposed him to a whole new audience and saved him from the sitcom structure of How I Met Your Mother. Gordon-Levitt’s name is the only name currently attached to the project, but one can only hope he’ll bring Flight of the Conchords member and Oscar-winning Muppets songwriter Bret McKenzie back to the Henson property for more catchy songs a la “Life’s a Happy Song.”

Gordon-Levitt has a number of movies in production right now, including the title role in Snowden and adaptation of Man on Wire’s French tightrope walking hero Phillipe Petit, which will hit theaters in October. With a little luck, Fraggle will be close behind.

Golden Globe and Emmy nominee Benjamin Wallfisch is the composer responsible for the score of the hit movie IT. I talked to Ben about his approach to scoring the new version of this iconic story and his thoughts on film and music overall. Some very insightful commentary; listen in. END_OF_DOCUMENT_TOKEN_TO_BE_REPLACED

Rupert Gregson-Williams is an award-winning film composer. He just so happened to compose the score for this summer’s big blockbuster Wonder Woman. We talked about his beginnings in film scoring, film scores that move and inspire him and, of course, Wonder Woman. END_OF_DOCUMENT_TOKEN_TO_BE_REPLACED

Jeff Rapsis is a New England-based composer and performer. Lately, he’s been creating live musical scores for silent film screenings. I talked to him about his process and a few of his upcoming performances at The Capitol Theatre in Arlington and the Somerville Theatre. You can keep track of where else Jeff is scoring silent films here. END_OF_DOCUMENT_TOKEN_TO_BE_REPLACED

Planning on seeing Rogue One: A Star Wars Story when it opens this weekend? I joined Adam 12 to give you an idea of what to expect. But don’t worry, I didn’t give anything away. END_OF_DOCUMENT_TOKEN_TO_BE_REPLACED

No, not from afar, from the comfort of her couch. From the actual awards themselves. That’s where Meredith Goldstein was for the Oscars. She shared all the juicy, first-hand details with me. END_OF_DOCUMENT_TOKEN_TO_BE_REPLACED

To celebrate the opening of ‘The Force Awakens,’ I had some very special guests in studio to start the Thursday, December 17 edition of The Brink. Listen. END_OF_DOCUMENT_TOKEN_TO_BE_REPLACED

Watching the new Star Wars trailer a million times gave us all sorts of feels. And one of those feels was nostalgia. END_OF_DOCUMENT_TOKEN_TO_BE_REPLACED

END_OF_DOCUMENT_TOKEN_TO_BE_REPLACED

If you’ve finally finished crying over Inside Out — or Lava, the short that ran before it — Pixar is readying another assault on your tear ducts with The Good Dinosaur, if its newly released trailer is any indication. END_OF_DOCUMENT_TOKEN_TO_BE_REPLACED