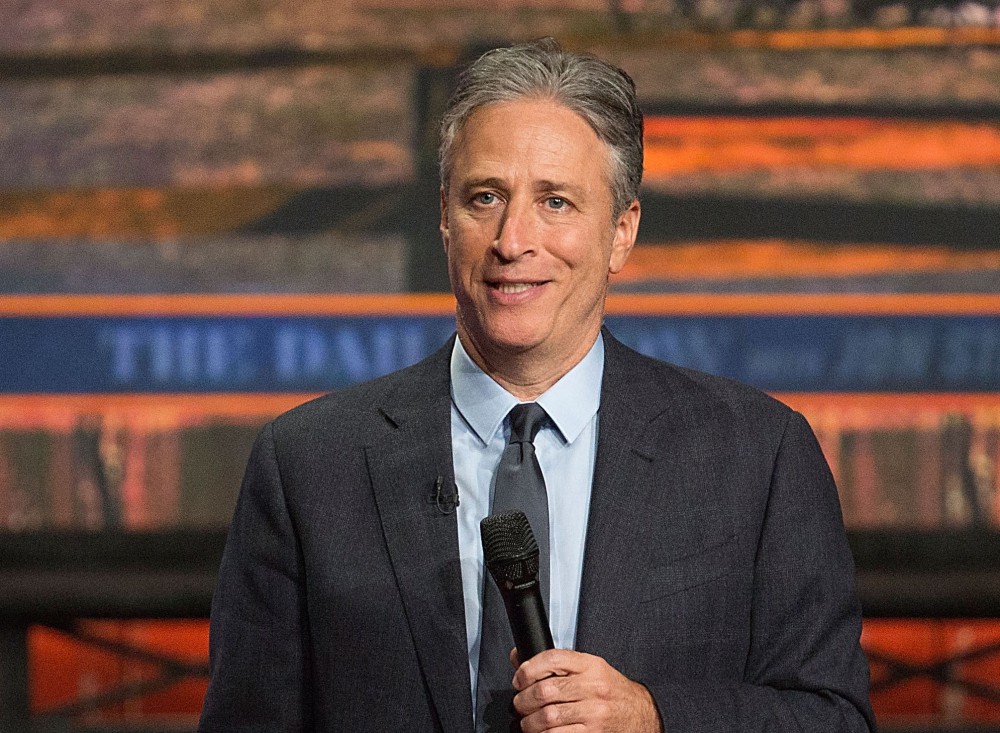 It’s been an emotional couple days for us all as we reconcile the retirement of Jon Stewart from The Daily Show after seventeen years on the air, and Stewart unearthed himself from the thousands of thinkpieces written on his cultural impact (guilty) in the past forty-eight hours on his broadcast last night to say his piece: “Did I die?”

The audience cracked up, but it’s true – when headlines like “The many interesting ways Jon Stewart failed” or “White House: We are sad to see Jon Stewart go” are circulating, the longtime host is justified in his joke.

“Because it all feels very ‘I died,'” he continued with a smile.

Hell, even longtime Daily Show alumni like Samantha Bee have caught the “Jon Stewart died” bug with tweets like this:

Stewart continued, “I’m not exactly sure what I’m going to do next,” but it does sound like he’s looking to take avenues different from his peer Stephen Colbert, who left his Comedy Central satirical zeppelin The Colbert Report late last year to take over for David Letterman on Late Night. However, Stewart teased a few opportunities that have been coming in: 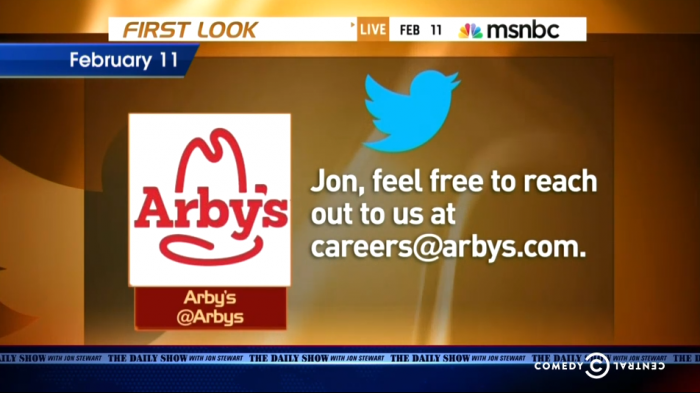 Stewart rebutted: “It might be fun…[but] would I have to handle, serve, touch, eat or even look at what you so generously describe as food?” Because his time of departure is just as good a time as any to begin a rivalry: 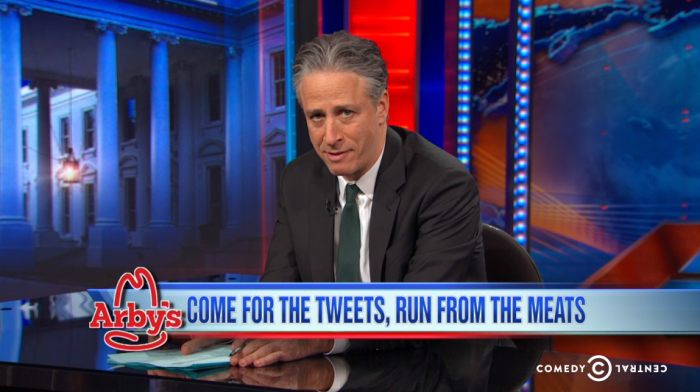 He wrapped up the bit by asking audiences to “lower your expectations” for the evening’s broadcast because of the obvious tension and sadness on the set all day, then proceeded to deliver a high-quality show as usual. Now that we’ll miss. Comedy Central exec Doug Herzog has hinted that there’s a shortlist Viacom is looking at to determine who will inherit The Daily Show throne, but have not released any names.

The lesson? Sure, we’ll be sad to lose Stewart’s The Daily Show, but the guy’s only 52 years old, let’s not bury him. With his directorial debut Rosewater faring well among critics, we have an inkling of where he’s headed.