Did you know that the U.S. is the only country in the world besides Papua New Guinea that doesn’t offer new mothers paid maternity leave? John Oliver does, and he’s furious about it.

Known for keeping it timely and badass, this segment was Oliver at his best: a takedown of a flawed system, delivered at a most opportune time.

While America will provide mothers with up to 12 weeks of unpaid leave through the Family and Medical Leave Act, over 40 percent of women in the workforce are not eligible for any amount of leave because they are not full-time employees, have not been with the company long enough.

The UCLA World Policy Analysis Center illuminated this issue with a simple but powerful graphic:

“This is not how it’s supposed to work,” Oliver fumed. “Mothers shouldn’t have to stitch together time to recover from childbirth the same way we plan four-day weekends in Atlantic City.”

Currently, there’s no policy in place that protects mothers against pay discrimination, and one study indicates that mothers tend to lose five percent of pay for every child they have.

Oliver also touched on the discrimination that fathers face if they try to take leave after having a child. To illustrate his point, Oliver pointed to the paltry three-day leave Major League Baseball offers to players when the birth of a child takes place, and the vitriol Mets player Daniel Murphy received when he actually took advantage of it. 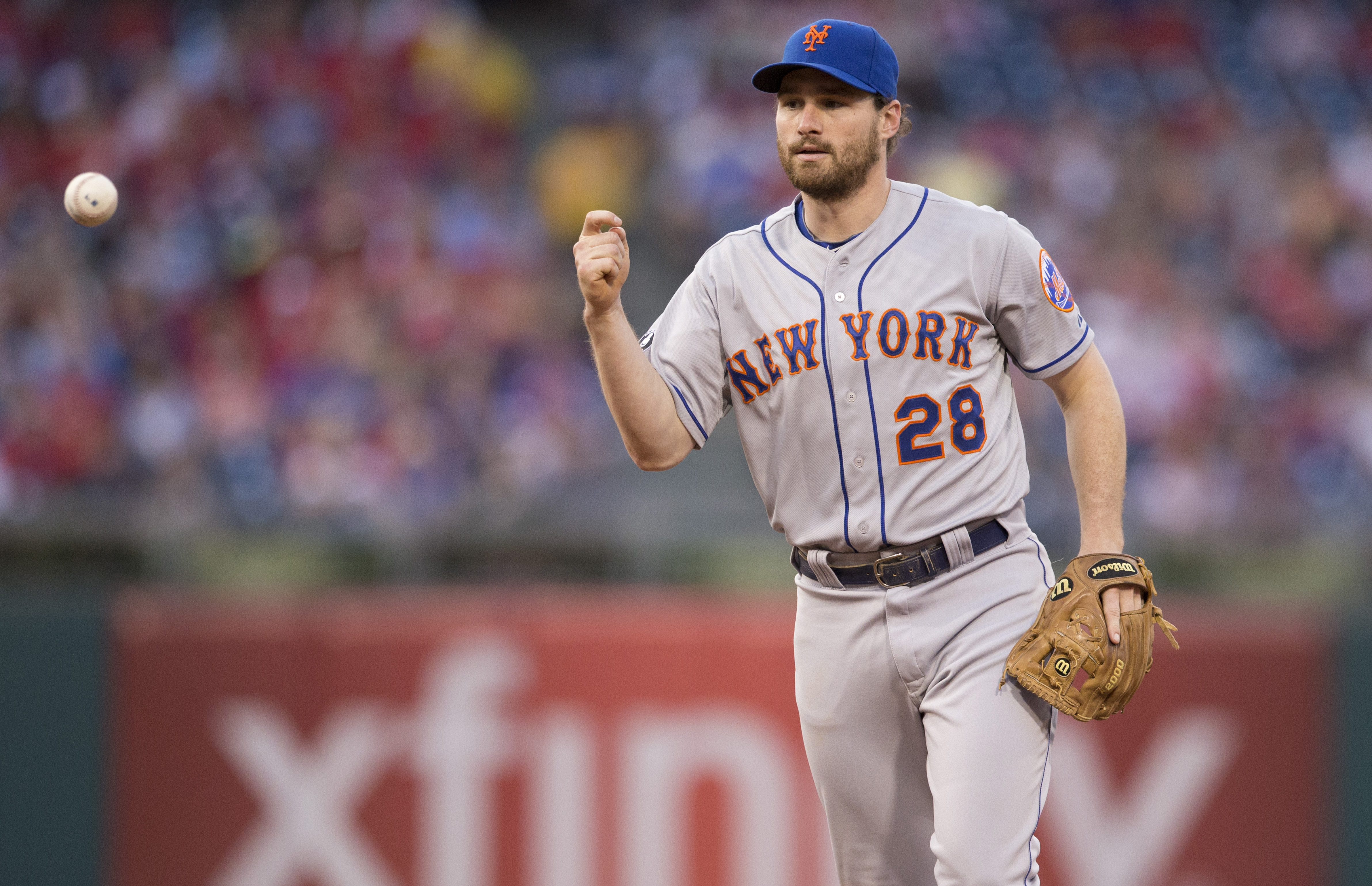 So…can paid maternity leave work in American society? The closest we’ve gotten so far was a proposed bill in California back in 2002, where new mothers were offered six weeks of partially paid leave. According to Oliver, over 90 percent reported positive to neutral effects on the company, but only two other states have introduced similar legislation since.

The segment ended with a terrific take on the goofy, half-hearted Mother’s Day sale ads that everyone from JCPenney to Hooters runs to get people in the doors runs. 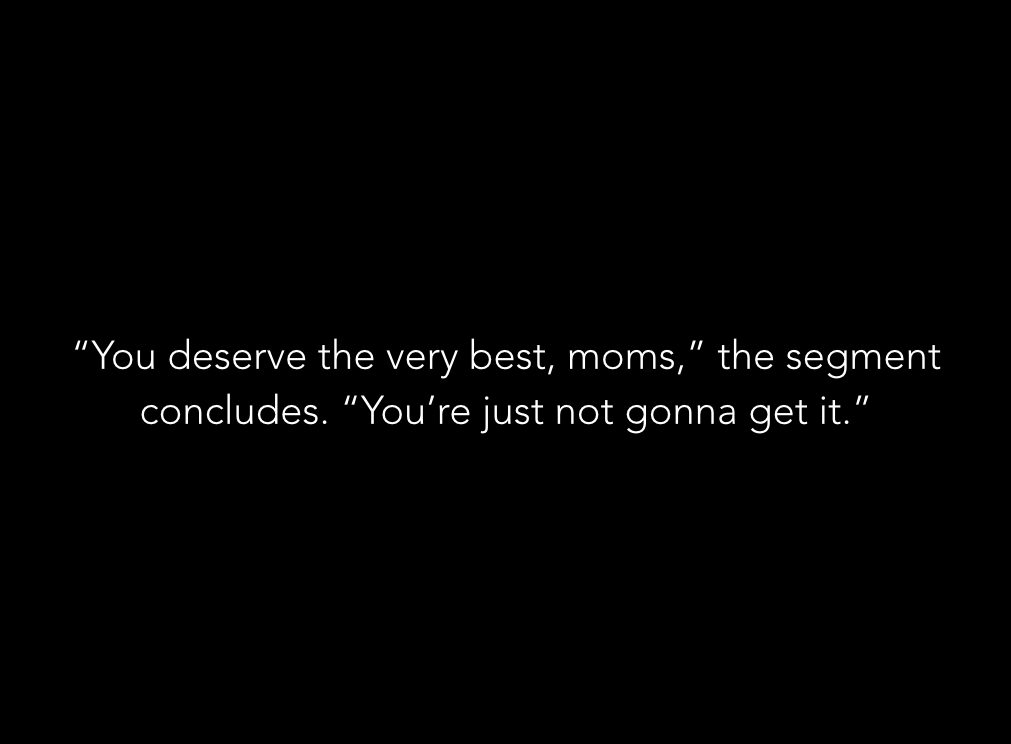