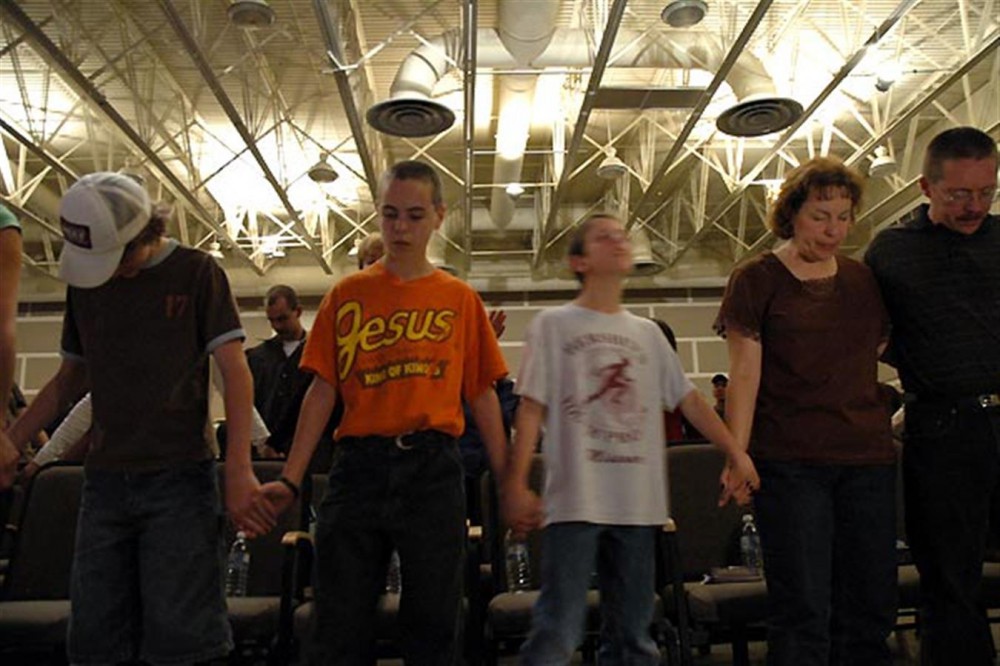 Netflix’s steaming service has been responsible for a wider viewership of documentaries, and with this week’s new movie uploads, there are plenty more to be excited about. Immerse yourself in the strange culture of a religious summer camps, steroid use, or a family brought up by a maniacal surf bum.

Looking for another reason to lose faith in humanity (pun intended)? Check out this famous documentary which takes a look inside “Kids on Fire,” an evangelical Christian camp in North Dakota where kids have holy ghost experiences and are told to pray for George W. Bush and the Supreme Court, hoping they will “take back America for Christ.”
What happens when you get the fearless trio of Steven Seagal, Danny Trejo, and Ving Rhames to lead your film? A really fun time with a pretty bad movie. Seagal kicked ass 20 years ago, so he’s gotta still have it, right? The only way you’ll be able to know is if you watch.
Sofia Coppola teams up with brother Roman and Francis Ford Coppola to direct this indie dramedy about a sloppy Hollywood actor who is surprised by the visit of his 11-year-old daughter and it forces him to reconsider his reckless lifestyle.
Justin Long’s obnoxious friend serves as the best man at his wedding, but unexpectedly dies in the process. Now, instead of going on a honeymoon, Long and his wife need to drive his body from Arizona to Minneapolis in order to arrange for his funeral. The couple have a series of misadventures along the way, but ultimately learn a lot about their deceased friend.
“This movie is about a monster that crawls out of a man’s butt and starts killing people,” says Arizona Republic’s critic Barbara VanDenburgh. Do you really need any more incentive than that?
This documentary catches up with nine children of Dr. Dorian Paskowitz, who raised his children on the beach in a small camper, forcing them to surf and maintain a strict diet, but not allowing them to go to school. Years later, his children look back on their early days, recounting the unique lessons they learned, but telling of how strict their upbringing was.
It may be hard to believe, but bowling was so big in the ’50s and ’60s that it was almost on par with the NFL’s popularity. In the ’80s and ’90s, however, it sunk drastically in popularity when network television dropped coverage (despite the release of “Kingpin” and “The Big Lebowski”). The sport attempted a resurgence when Microsoft executives bought out the PBA and gave it a PR makeover, and this documentary follows a handful of bowlers trying to make a living along the way.
Steroids have become one of the biggest issues in sports over the past two decades. Documentarian Chris Bell explores the use of anabolic steroids by following his own two brothers, who are users. If you were into “Pumping Iron,” expect this to be a bit more depressing, but equally engaging.