Jerseys based on the movie ‘Hoosiers’ are real, and they’re spectacular

One of the most beloved sports movies of all time will be repped on NBA courts this season.

The Indiana Pacers announced Tuesday that they would be wearing jerseys inspired by the 1986 film Hoosiers during select games this year as part of the NBA’s Pride Collection.

Here’s the jersey from the film, for comparison. 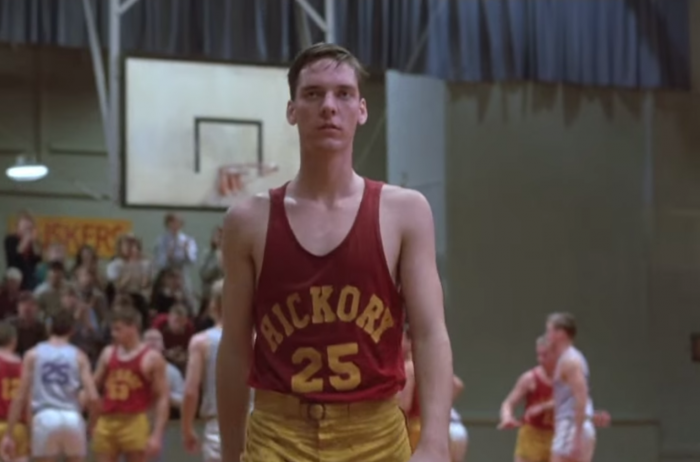 Pacers president of basketball operations and Boston Celtics great Larry Bird told NBA.com that the jerseys were a special treat.

“Our team will be honored to wear the Hickory uniforms because of the attention it will bring to the storied history of Indiana basketball and the success of that movie,” Bird said. “Hoosiers takes us all back to a special place and time.”

“Obviously, we revere the film,” Taylor said. “But more importantly, we believe our organization, especially our players, embody the core message of the story.”

“By coming together as a team, there is nothing that can’t be accomplished.”