Japan Has Not One, But 11 Different Cat Islands 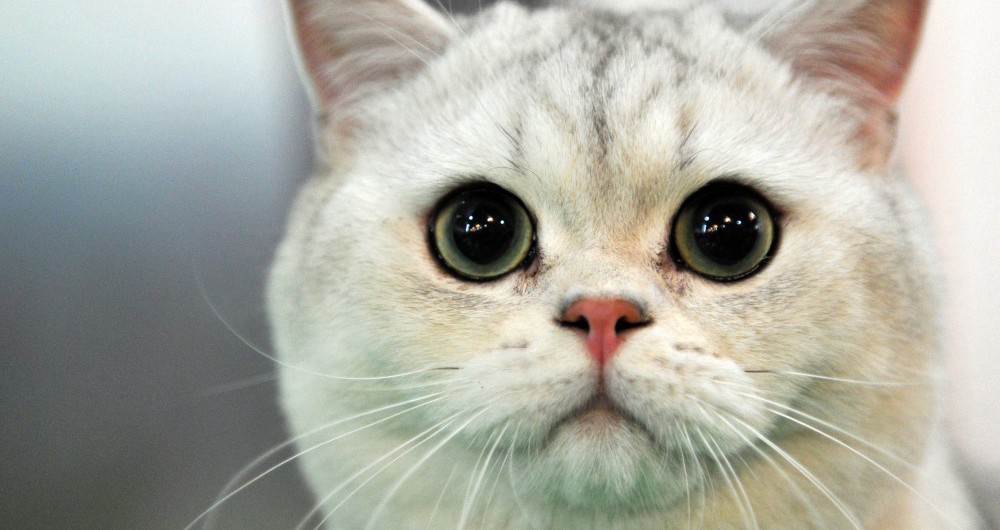 Aoshima is a remote island in southern Japan that will make any and all cat-lovers feel warm and fuzzy, as it is home to more than 120 felines, outnumbering humans six to one.

As ridiculous as that may sound, it truly just boils down to basic biology. The cats were initially introduced to the mile-long island to deal with a mice issue concerning fishermen’s boats. Over time, they multiplied. Apparently, they also want companionship.

NBC News reported that those living there now are “mostly pensioners who didn’t join the waves of migrants seeking work in the cities after World War Two.”

Back in 1945, the island had a population of approximately 900 people. Today, there really is no reason for any visitors. There aren’t even any stores selling snacks yet the only sign of human activity are day-trippers visiting what is locally called “Cat Island.”

Don’t worry, people there’s a “cat witch” that feeds the cats, so it’s not like they’re starving and participating in a feline version of The Hunger Games to feed themselves.

But wait, Aoshima is not Japan’s only cat island.

In fact, there are 10 other ones. This includes Tashirojima which apparently bans dogs and Genkaishima, which has the largest cat-based population.

So forget those proposed cat cafes, it’s time to book a one-way ticket to Japan.

This should never have happened. END_OF_DOCUMENT_TOKEN_TO_BE_REPLACED

I spend far too much time on Twitter. Here’s a handful of posts from last year that I found to be entertaining on one level or another. Enjoy. END_OF_DOCUMENT_TOKEN_TO_BE_REPLACED

Apologies in advance for burying this in your skull forever. END_OF_DOCUMENT_TOKEN_TO_BE_REPLACED

Lee Domaszowec from the Petco Foundation and Rebecca Baylies, Director of Development and Communications at Cape Ann Animal Aid, joined me to talk about Unleashed by Petco’s upcoming series of adoption events. They’ll be held at Brattle Square, Boston Common, and several adoption shelters throughout Massachusetts. Listen to get all the details! END_OF_DOCUMENT_TOKEN_TO_BE_REPLACED

If you like cover songs, you’re gonna love this. And by love, we mean probably hate. END_OF_DOCUMENT_TOKEN_TO_BE_REPLACED

Whether you celebrate the unofficial beginning of summer on Memorial Day weekend, or Meteorological Summer on June 1, or the Summer Solstice, make no mistake: summer is here. END_OF_DOCUMENT_TOKEN_TO_BE_REPLACED

The nu-metal mainstays have covered the unlikeliest of songs. END_OF_DOCUMENT_TOKEN_TO_BE_REPLACED