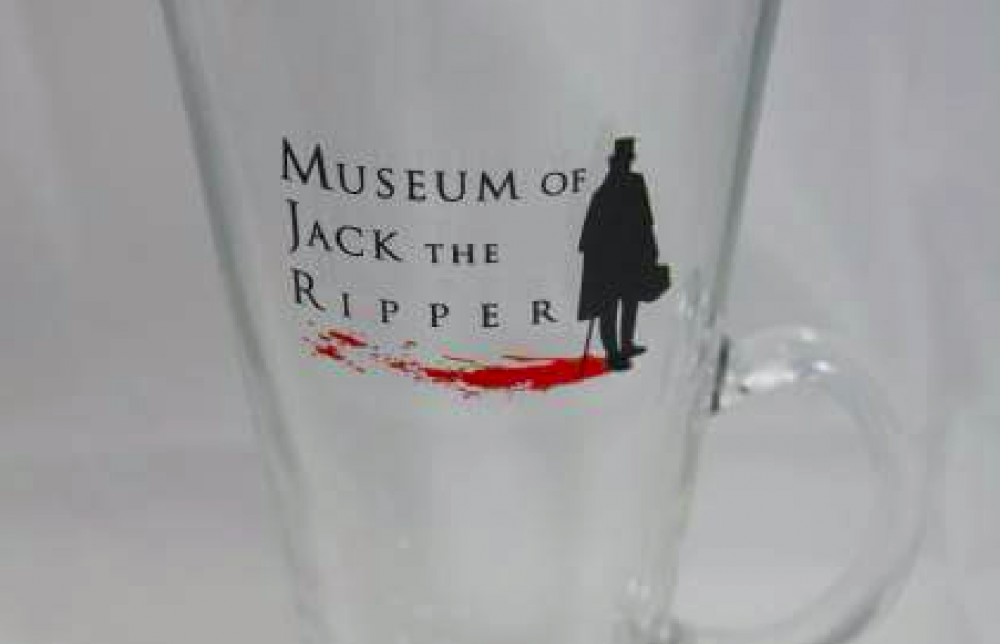 This new museum was intended to commemorate the accomplishments of women living in East London. It ended up being dedicated to the victims of England’s most notorious prostitute killer.

Mark Palmer-Edgecumbe is the creator of the Jack the Ripper Museum. The former head of (wait for it…) diversity at Google, Palmer-Edgecumbe initially proposed the space as the first women’s museum in the United Kingdom, one that would house photos of women campaigning for equal rights and that would honor the ladies of all backgrounds who fought against sexism in the East End.

“Our mission is to inspire a passion for, and understanding of, the history of women in East London and beyond,” read the application submitted to Tower Hamlets Council last year for the women’s museum. “We will do this through increasing public awareness, appreciation and understanding of the role of  women in the social, political, and cultural heritage of London.”

…Until a museum devoted to the women murdered by the mythic, 19th-century serial killer suddenly seemed like a cooler idea.

Who needs a museum of women's history when you can buy a blood smeared Jack the Ripper tshirt? http://t.co/mUH1OB22yZ pic.twitter.com/e2LOO1AmlJ

Palmer-Edgecumbe, who wrote a column for The Guardian in 2010 about the need for more women in IT, assures that this re-branding of the museum is not intended to honor the infamous serial killer. Rather, it still serves the initial purpose of allowing the women from London’s past to live on.

“It is absolutely not celebrating the crimes of Jack the Ripper,” Palmer-Edgecumbe told the London Evening Standard. “It’s looking at why and how the women got in that situation in the first place.”