J.K. Rowling had the perfect comeback for someone who said Serena Williams is ‘built like a man’ 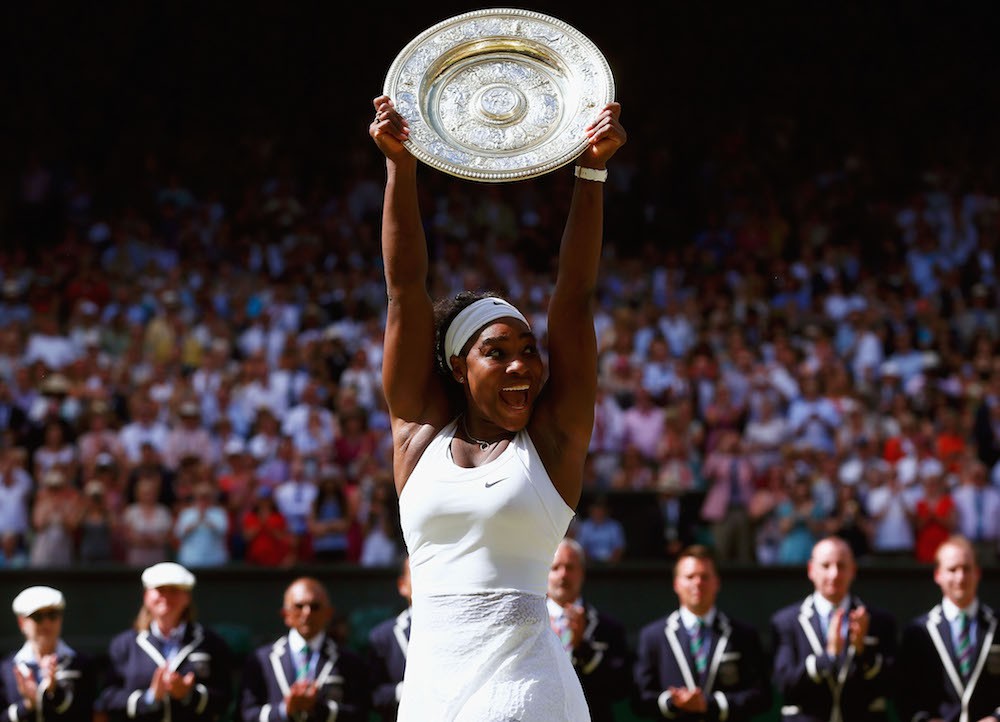 I love this !!! Pure Joy and @serenawilliams earned it and deserves it !!!!! #SerenaSlam pic.twitter.com/sPm72G7ABN

#SerenaSlam! I love her. What an athlete, what a role model, what a woman!

But not everyone else was as supportive. In fact, one man responded to J.K. Rowling’s tweet above with this:

Rowling wasn’t having any of that, though:

.@diegtristan8 "she is built like a man". Yeah, my husband looks just like this in a dress. You're an idiot. pic.twitter.com/BCvT10MYkI

As they say on the tennis court, @diegtristan8, Rowling just served you.