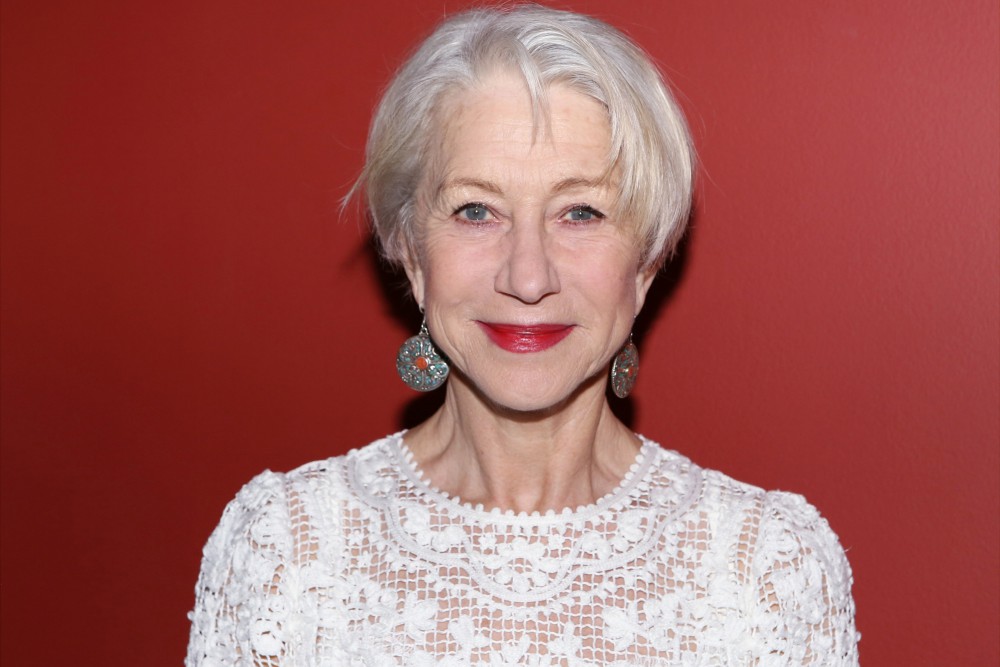 Earlier this year, actress Maggie Gyllenhaal was told she was too old to play the love interest of a 55-year-old man. Academy Award winner Helen Mirren was asked about the episode Tuesday, and she didn’t hold back.

Speaking out at The Wrap‘s Power Breakfast in New York, Mirren found the entire situation to be “ridiculous.” 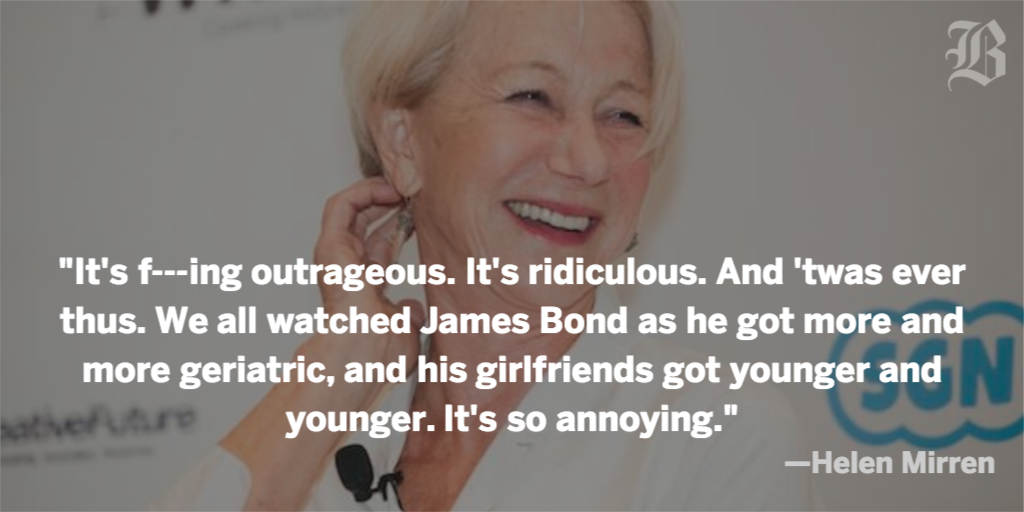 The Queen star also opened up about being perceived as a sex symbol. She adds that she doesn’t like the word “sexual” and that “being powerful is so much more interesting than being beautiful.”

This is not the first time Mirren has spoken out about sexism in Hollywood. In March, she told Radio Times magazine that while the tide is shifting slowly, there’s still only “a few women in main roles.”

“I’ve been lucky, but if you look at any drama, it’s still five-to-one men to women,” she told Radio Times. “It’s much easier for men.”

You can watch the full clip below: