Is Tom Hanks’ Boston accent in ‘Captain Phillips’ his worst yet? 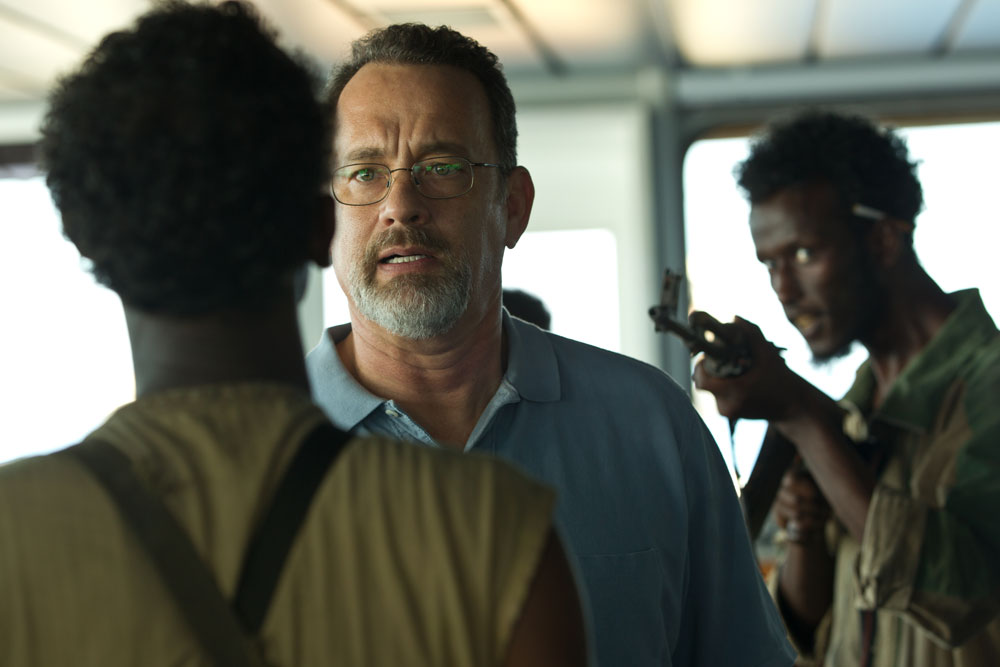 The thought of Tom Hanks attempting yet another New England accent in “Captain Phillips,” released last week, seems pretty cringe-worthy. The legend’s last brush with “pahk the cah in hahvahd yahd” (2002’s “Catch Me if You Can”) didn’t fare so well. His FBI agent’s Boston accent was so atrocious that it was often confused for a Chicago voice and it was named one of the five worst Boston accents on NextMovie.com. So as Winchester’s own Captain Richard Phillips, a UMass grad who drove a Boston cab before a life on the high-seas (including the infamous 2009 hijacking by Somali pirates), can Hanks match the classic Bostonian delivery? Take a look at his past accent attempts to see where this one stacks up.

Hanks channels Colonel Sanders to play the casino heist schemer Professor Goldthwaite Higginson Dorr. Can you say “finger lickin’ good” with this down-home accent?
Hanks goes full immigrant mode with an Eastern European accent playing the stranded airport passenger, Viktor Navorski. Since Viktor hails from the fictional Krakozhia, we can’t be validation cops. Because who knows how it’s supposed to sound?
“Cloud Atlas” is on this list for the sheer number of accents Hanks attempts in one film, not for the authenticity of any particular one. Hanks displays not only his range of accents, but multiple personalities in this science fiction epic. He bounces from a British accent playing Dr. Henry Goose to a gangster accent for Dermot Hoggins to a futuristic survivor whose language is not even born yet.
Hanks tests out a Southern accent in the role of Paul Edgecomb, a Louisiana prison guard. Since this performance goes way back, we’ll give Hanks a pass on the accent for this remarkable role.
The most memorable and quoted role to date. Hanks garnered a second Oscar for his portrayal of a native son of Greenbow, Ala., (a fictional location). His Southern drawl also helped spawn a whole lingo with 13 entries on Urban Dictionary. What’s your favorite Gump-ism?