Is Le Grand Hat the Oddest Thing in Fashion in 2014? 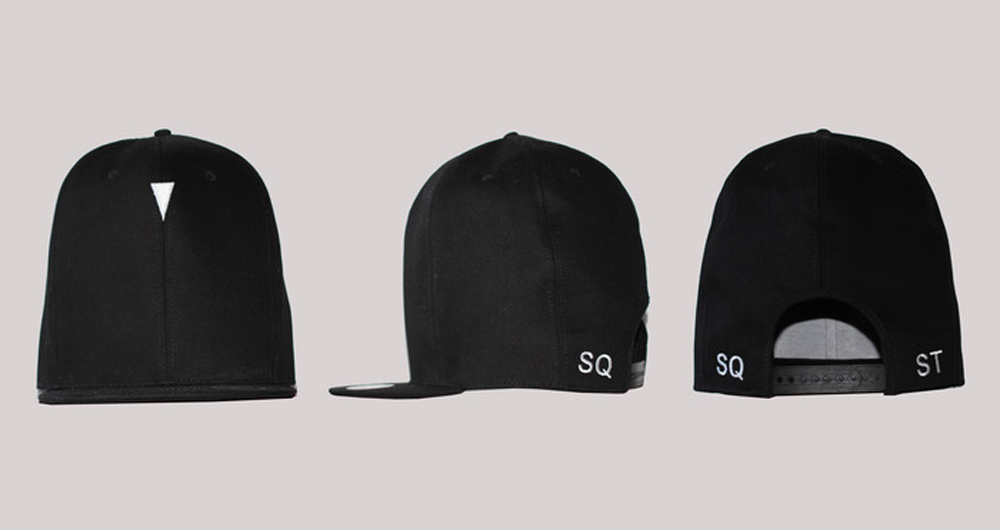 We’ve seen some pretty awful fashion trends in 2014, from the supposed surge of Normcore to the just plain weird but semi-functional pieces that have emerged. But a recent Kickstarter for a head garment called “Le Grand Hat” could be the most different thing that has hit the market all year. 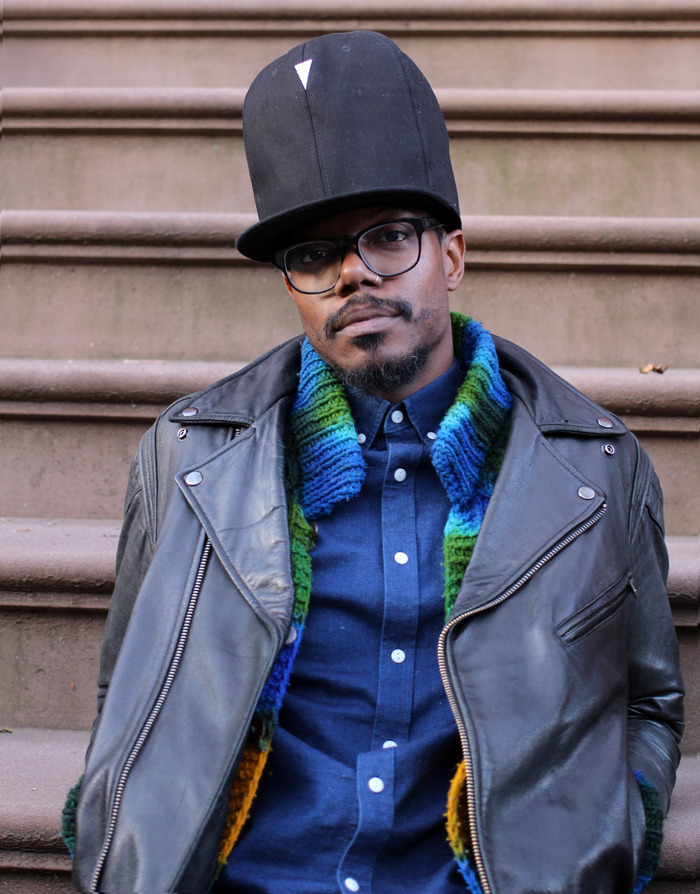 In 2015, if you are walking down the street and are called a “tall drink of water,” chances are you will either be wearing Le Grand Hat, or the person calling you that is a total creep. See, Le Grand Hat gets its name because it adds about a foot to one’s height when worn. The idea of the headpiece is to combine the casual nature of the baseball cap and combine it with the traditional class of the top hat. The result is…you guessed it…a really tall baseball cap.

Are you someone who admittedly suffers from a Napoleon Complex? Are you tired of carrying around a purse and would rather just store a bunch of stuff on your head? Are you looking for a really poor way to smuggle booze on planes or into sporting events? Is your manbun getting too out of control for normal baseball caps? Were you an extra in “Coneheads”? Do you happen to have an enormous (and I mean enormous) forehead? Are you dying to ride a roller coaster, but just can’t meet the height requirement? Are you trying to one-up Pharrell at the Grammys next year? If your answer to any of these questions is yes, you might be interested in Le Grand Hat.

There’s not much more I can say about the design of this piece of headwear, other than it being a snapback and featuring a logo that was somehow inspired by a cobra. Funding for the project is currently underway, and for $38, you cold be the first cool cat sporting Le Grand Hat out and about.

[Please note: Rihanna is not actually wearing one of these babies around in the photo below, that was the work of Photoshop] 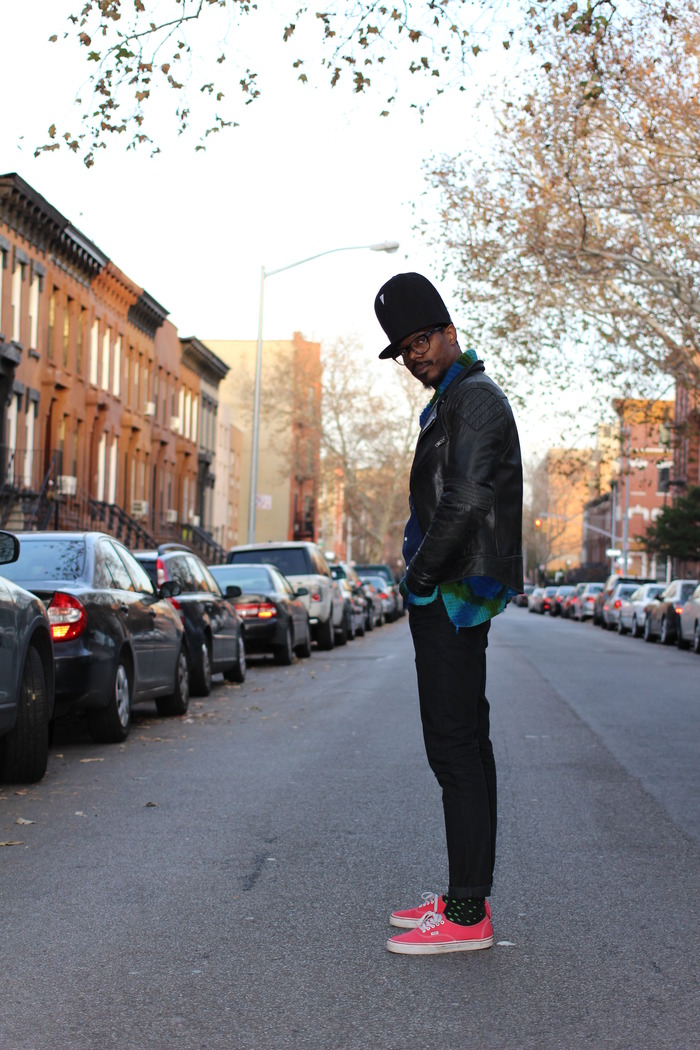 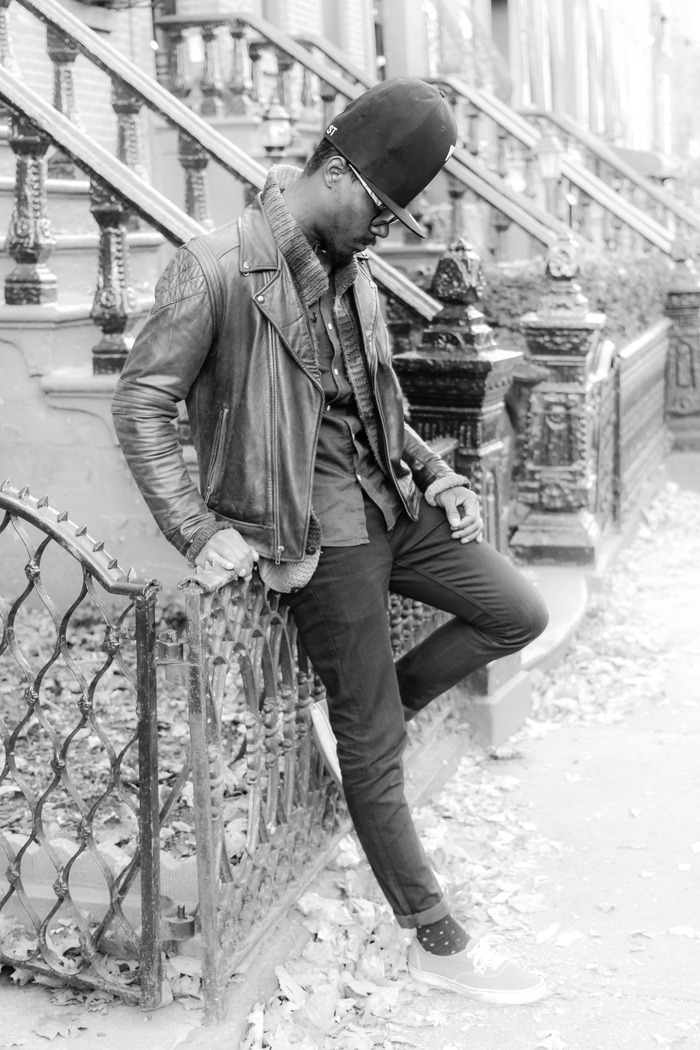 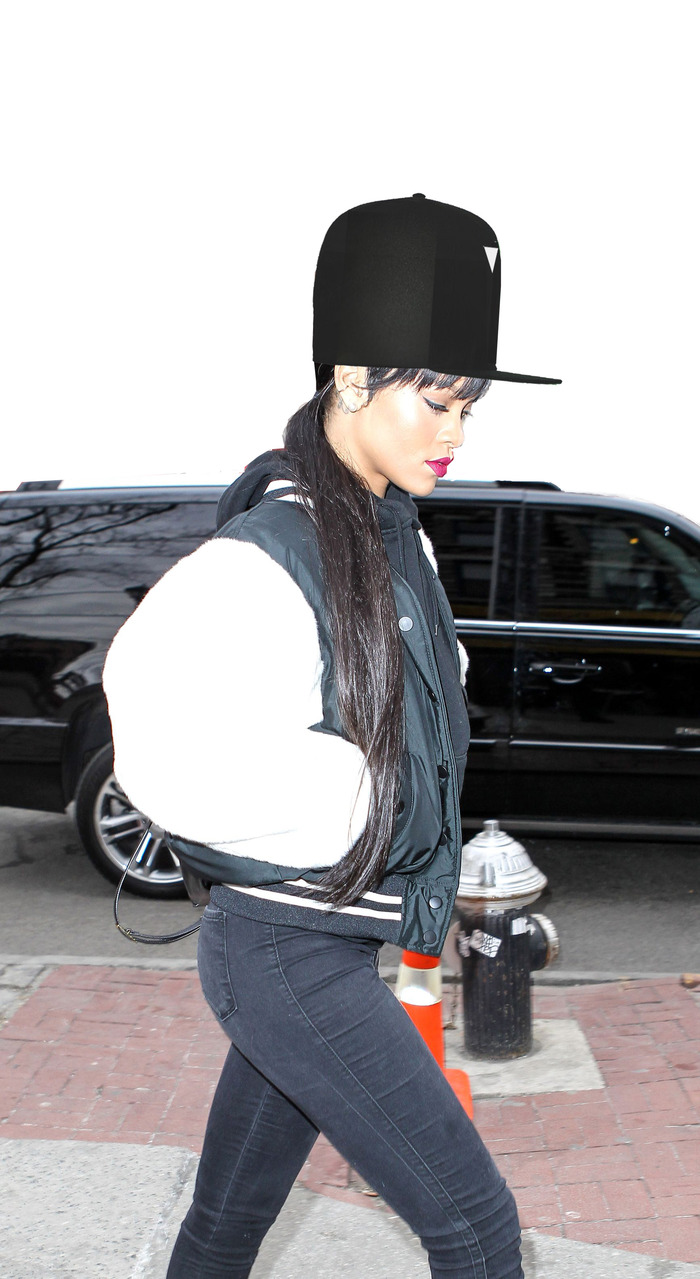 END_OF_DOCUMENT_TOKEN_TO_BE_REPLACED

Freeman Plat Owner Jeremy Sallee and LTHR Supply Owner Jeremy Szechenyi are two gentlemen on the road to building financial freedom and a more stylish Boston by offering timeless accessories, footwear and apparel. Both have done so by creating high-quality lifestyle brands in their Boston homes. END_OF_DOCUMENT_TOKEN_TO_BE_REPLACED

END_OF_DOCUMENT_TOKEN_TO_BE_REPLACED

File this under cool cosmetic inventions coming out of Cambridge– two MIT Media Lab researchers are developing nail art decals that will double-time as touchpads to control your phone or laptop with a single swipe. END_OF_DOCUMENT_TOKEN_TO_BE_REPLACED

It’s as if bankrupt Boston-based e-commerce site Karmaloop were the fairest dame at the debutante ball, as hip-hop mogul Damon Dash continues to spread the news that he’s buying the company with Kanye West.

END_OF_DOCUMENT_TOKEN_TO_BE_REPLACED

Like many of the best things in life, the idea for Bluestockings Boutique came about thanks to a beer, a porch, and a question. END_OF_DOCUMENT_TOKEN_TO_BE_REPLACED

The fashion remedy to one of the harshest winters ever seen here in Boston has finally arrived: Bearpants. These weather resistant pants are made of high quality fleece, making them a perfect pick for trekking through snow covered streets or just lounging on the couch. END_OF_DOCUMENT_TOKEN_TO_BE_REPLACED