Instead of a Christmas party, host a Festivus gathering 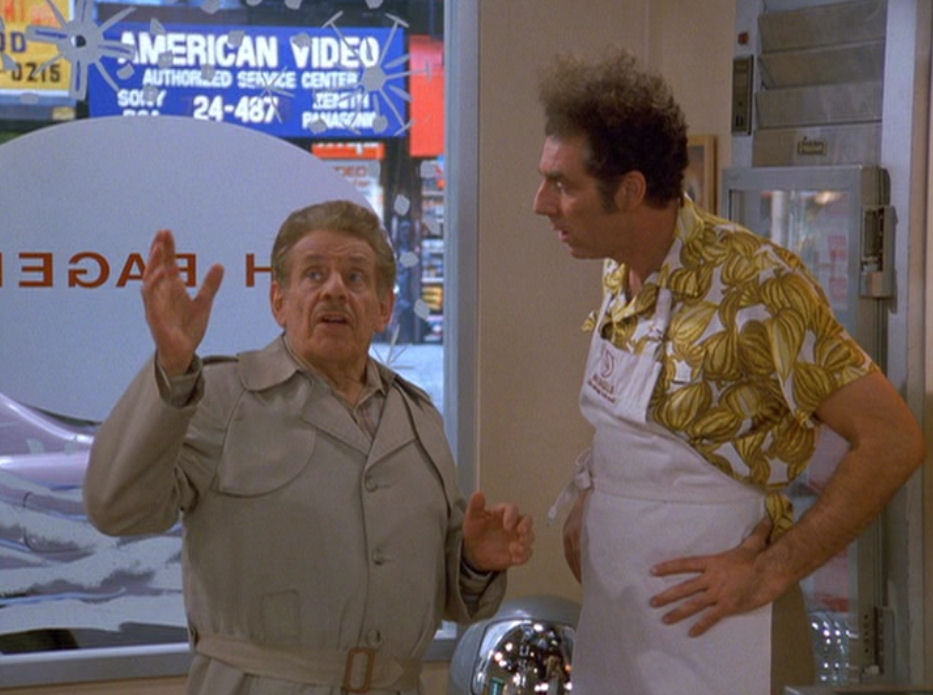 Kitschy “Seinfeld” nostalgia has been in full swing the last few years. And we’ve got you covered for this season’s gathering. Seinfeld Today, a Twitter account that pairs plot-romps typical of the beloved ’90s sitcom with timely pop culture references, has almost 700,000 followers. Buzzfeed has posted almost 100 Seinfeld-themed “Rewind” listicles in the last year, and sites like Vice’s Noisey has published a series of meta-comedy articles by @Seinfeld2000, a parody Twitter account making fun of all the hype.

Whether you’re a fan of Jerry, Elaine, Kramer, and George from the original NBC airings, you watched the reruns after school on TBS, or you completed Vulture’s Seinfeld GIF Quiz with a perfect score, you should have celebrated Festivus on Dec. 23. Luckily, it’s not too late. Save your friends the embarrassment of yet another Ugly Sweater Party, and invite everybody over for a Costanza-style holiday. Here’s what you’ll need.

You’ll need an aluminum pole with a great strength-to-weight ratio, like the one pictured on the Google results page for “Festivus.” Go ahead, try it! Even the hipsters at Google are into the spirit. 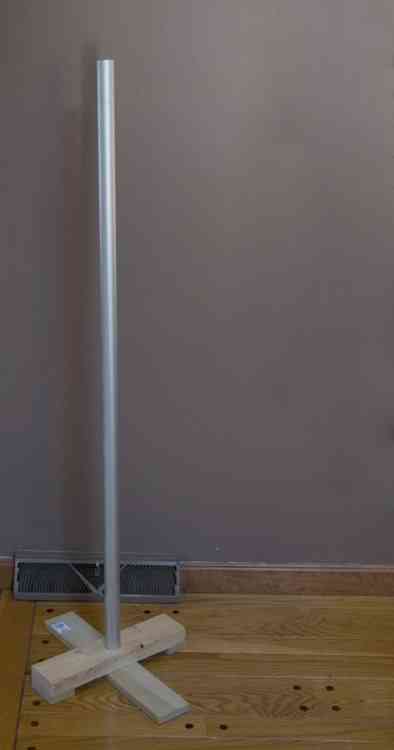 Daniel O’Keefe, father of Dan O’Keefe, writer on Seinfeld, invented the holiday for his family in the 1960s. It took place anytime between December and May, whenever O’Keefe thought the family had enough grudges stewing inside them to warrant the “airing of the grievances,” or a gathering of family members and close friends as they read aloud lists of ways the others disappointed them in the last year. Here’s your chance to confront your mother for all her #NObama tweets. 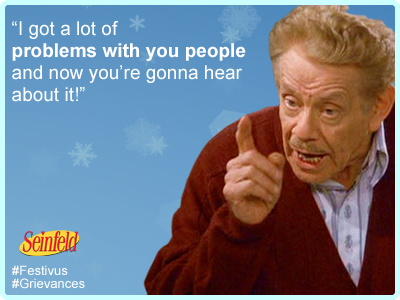 No alcohol is to be consumed during Festivus, lest it dull your senses. The only acceptable way to achieve a buzz is from a well-placed hip flask.
Daniel O’Keefe wrote in his book “The Real Festivus” (no, really) that his holiday dinner usually consisted of either of these meat dishes, followed by a Pepperidge Farm cake decorated in M&Ms. According to Seinfeld canon, meatloaf and spaghetti works, too.
The only acceptable gift, considering Festivus’ opposition to the commercialization of Christmas (or, let’s be real here, Hanukkah), is a charity donation made in your giftee’s name. I suggest the Human Fund, it’s a great organization. 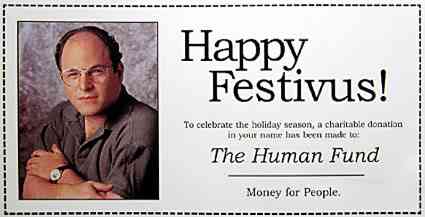 If you’re having everyone over to your apartment for a Festivus celebration, you’ll be the target of the evening’s final activity: The Feats of Strength. As the head of household, you’ll need to pump iron for a few weeks prior in order to wrestle your guests one by one until you’re pinned and the party is over. 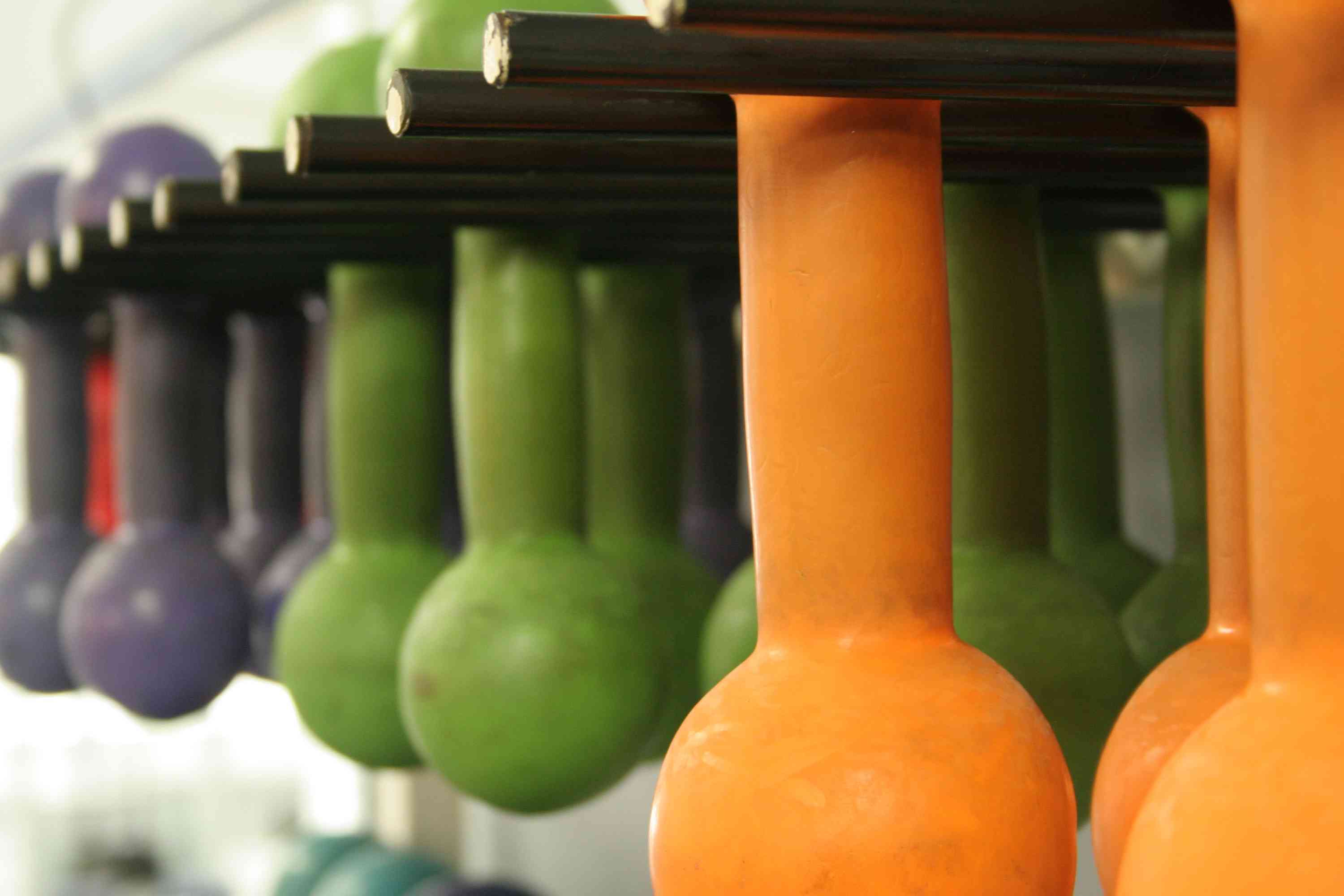 This one is vastly open for interpretation, but if you’re anything like Cosmo Kramer, you’ll have your best friend’s girlfriend convinced that he cheated on her.