Instant Love: The Best Movies to Stream on Netflix for Valentine’s Day 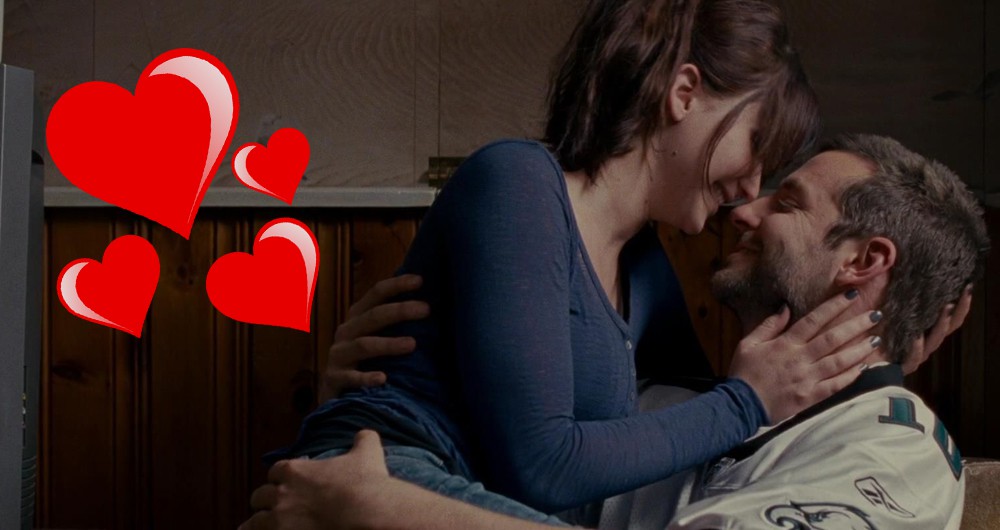 Valentine’s Day is upon us, folks.  The Hallmark-ready holiday stuffed with paper hearts, chubby cupids, dozens of roses, and cheap boxes of chocolate is less than a week away. Fear not! We’re here to prepare you and instill your heart with a hopeless sense of cinematic romanticism.  Turns out Netflix offers some choice selections, from classic romantic comedies to recent favorites.  As our gift to you, we’ve gathered up the best of the best to help melt your icy heart.  Without further ado, here are the best movies to stream on Netflix for this Valentine’s Day.

Another in the growing line of Paul Thomas Anderson classics, Punch-Drunk Love is the moment where he began to employ his own more original, distinct style. It also features Adam Sandler in his best role, playing off of his typical man-child archetype, and Emily Watson as the woman who sweeps him off his feet. Riffing on the style of old musicals and romantic comedies, the film is a sweet, surreal, and abruptly violent ode to romance and love.
With the walk-and-talk-focused character development of Richard Linklater’s “Before” series, but focused on ideas of what it means to be a gay man today, Weekend is sexy, bittersweet, and achingly intimate.
Annie Hall is when Woody Allen started to get “serious,” moving away from the slapstick of his early work. He left us with a classic– equally hilarious, inventive, and incisive in its look at one man and his relationships with women (and one in particular, played by a never-better Diane Keaton).
The typically cynical and film noir-inclined Billy Wilder takes his sour heart and sweetens it up a bit. The Apartment is certainly a satire of the business world, but it may also be Wilder’s most sentimental film, funny, sweet, romantic, quick, and built upon two great lead performances by Jack Lemmon and Shirley MacLaine.
Epic and intimate in equal measure, Blue Is the Warmest Color is infamous for its controversial extended sex scenes. But now, a few years removed from all the noise, it’s easier to see it for what it really is: an enrapturing coming-of-age tale about the all-consuming passion of first love.
A romantic comedy between a superstitious, middle-aged widow (Cher, in her best role) and her fiance’s strange brother (Nicolas Cage, in one of his best performances). A melodramatic portrait of an Italian-American family. A story about love, in all of its weird shapes and forms. Lucky for you: it’s all of those things and more.
The movie’s logic and overall portrait of mental illness is a little… skewed, but the performances (particularly Jennifer Lawrence) and the fast-paced screwball comedy elevate the material into what’s sure to be seen a classic in the romantic comedy genre.
A cinematic classic and biting satire of the cultural shifts going on in the 1960s, The Graduate gradually grows into a “love story,” as Dustin Hoffman is first seduced by Mrs. Robinson and then falls in love with her daughter. A romance between two people who don’t really know where they’re going and what’s in store for them.
For those cheese balls out there who can’t help but break down when Tom Cruise and Renée Zellweger tell each other how they REALLY feel. And that little kid who’s almost unbearably cute.
One of my favorites of the decade (so far), Frances Ha does end up being a love story but about the love between two friends. It’s funny, witty, visually breathtaking, and one of the few movies out there about female friendship.