‘I, Frankenstein,’ ‘Run and Jump,’ movies opening this week 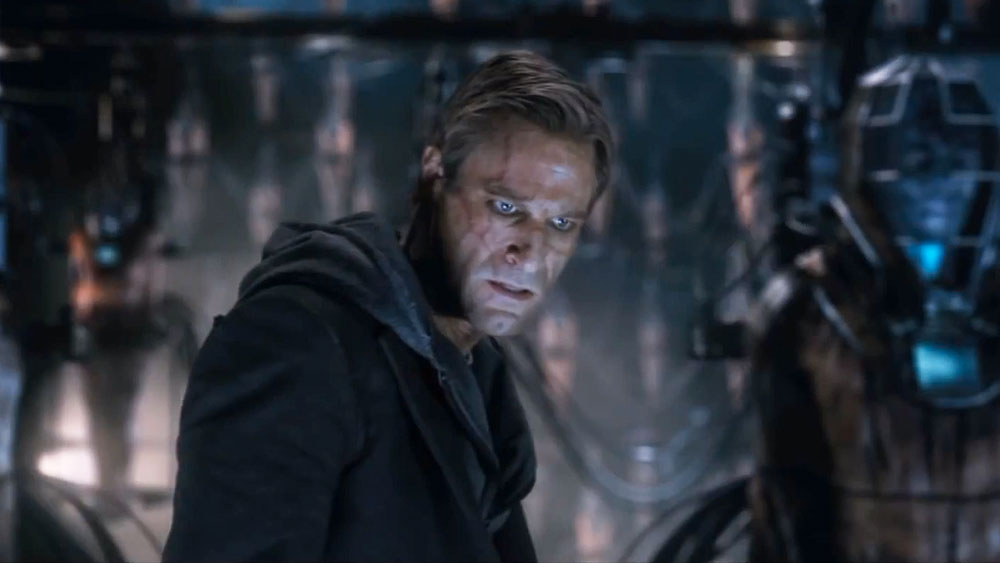 This week in theaters, 2014 sees its second huge blockbuster hopeful, Will Forte keeps laying on the drama he found in “Nebraska,” and every “Game of Thrones” fans’ wet dream becomes reality.