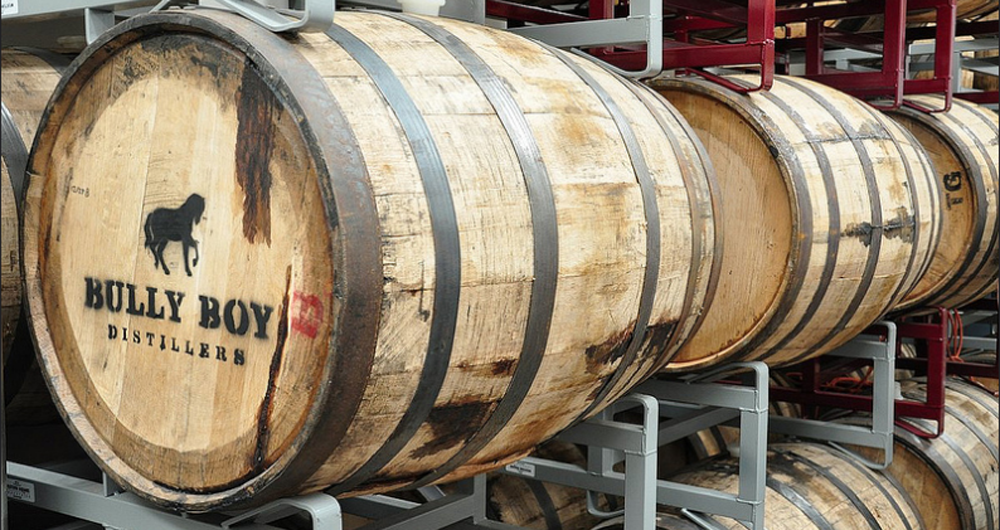 If you’re not a big Halloween fan, make sure you get out and enjoy some of this week’s events, because starting this weekend it’s basically all Halloween all the time for 10 days straight. Or if you love Halloween, you can still dress up this week: like you’re going to a hoedown, drinking pre-Prohibition cocktails, or hitting up one of the city’s hippest dance nights.

Based in Harvard Square, Moonbox Productions brings top-quality theatrical productions to Boston stages, partnering with a local nonprofit organization for each show to raise visibility and awareness of their cause. Proceeds from tonight’s first-ever Moonbox Cabaret, a raucous evening of song and dance featuring local performers at Club Oberon, will benefit local nonprofit… Moonbox Productions? Yup, they’re keeping this one for themselves. Hey, money doesn’t grow on trees — unless you break off some of this peak foliage and sell it to suckers on eBay and nevermind, I’m keeping that idea for myself. (7 p.m., $25, 21+)

When was the last time you got really excited about your lunch break? Probably when you figured out you could cook instant noodles with the hot water from the cooler in the break room, right? You can eat only so many rehydrated vegetable bits before even those start to seem boring, so stop by the Lawn on D’s Harvestfest and fill up on food trucks and “applelicious” treats from local chefs. They’ll also have trivia, artist demos, and lawn games — if you’ve been talking up your KanJam skills for months, now’s your chance to show off or fake an injury so you’re not outed as a fraud. (12 p.m., FREE, all ages)

If you love information but hate reading, you’re going to love infographics. Pulitzer Prize-winning journalist and editor of the Best American Infographics 2014, Gareth Cook comes to Boston College to give a free lecture titled Infographics: The Origins and Future of Visual Thinking. (Alternate title: How to Look Smart on the T While Reading What Is Essentially A Picture Book.) Cook will be introduced by big data evangelist and America’s favorite cool nerd, Nate Silver. (7:30 p.m., FREE, all ages)
Originally concocted in the late 1800s by distiller C.H. Graves & Sons, Hub Punch was enjoyed by Bostonians in a variety of ways — over ice, mixed with soda water or lemonade, even for medicinal purposes to treat fatigue, which, man, old-timey medicine was awesome. The O.G. punch recipe was lost during Prohibition, but Bully Boy Distillers consulted historical accounts and vintage advertisements to craft a spirit that’s true to its, um, spirit. Get an exclusive first taste at Wednesday’s launch party at The Hawthorne. (6 p.m., $30, 21+)

Remember that one day you showed up to elementary school gym class hoping to play some basketball or maybe bombardment if you were lucky, but the teacher was like, nope, today we’re learning square dancing, and next thing you knew you were trying to swing your partner round and round with your gross clammy hands because oh my God you were holding a girl’s hand. Now you’re a grown-up and have no problem interacting with women as long as alcohol is involved, and luckily that will be the case when Aeronaut Brewing hosts Dare to be Square: A Camberville BAR-n Dance, the first in a series of square dancing events in the Cambridge/Somerville area. Live music will be provided by Jamaica Plain’s Put Your Hoe Down, and there’s a quick tutorial before the dance for beginners. (7:30 p.m., $7, 18+/21+ to drink) 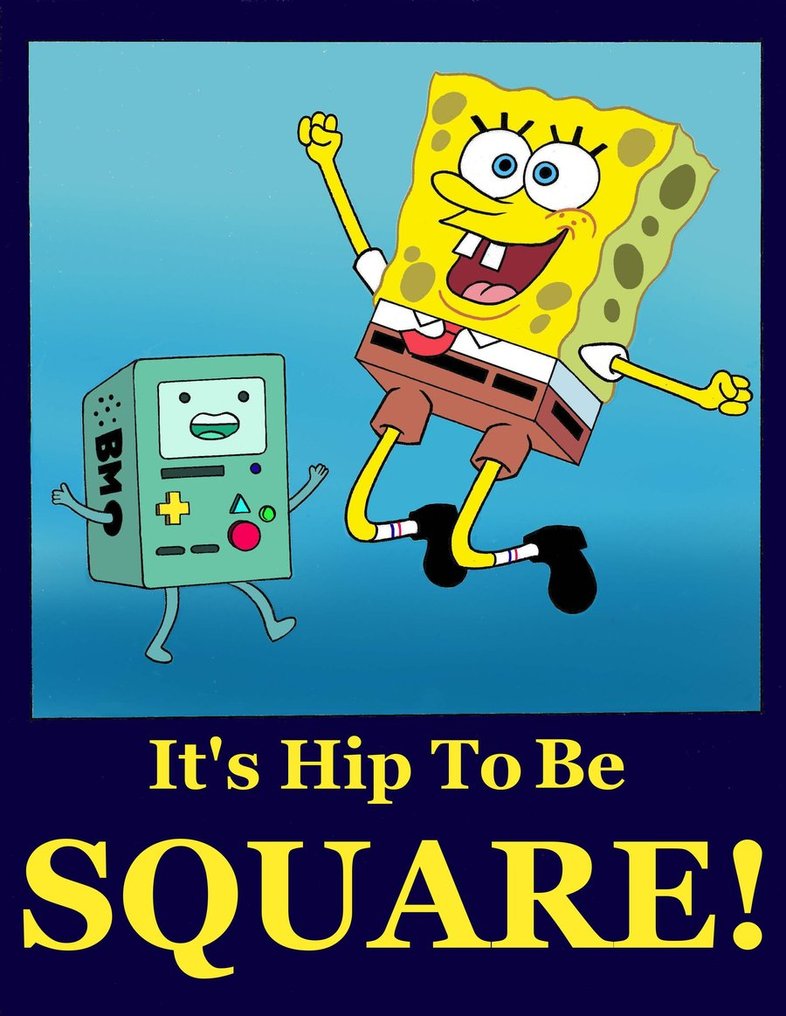 Happy Medium Theatre kicks off its sixth season with “Language of Angels” by Naomi Iizuka, the final show ever to be performed in the South End’s beloved Factory Theatre. The home to some of the city’s most adventurous fringe theatre groups since the mid-’80s, the Factory made the mistake of helping to make the South End such a cool place to live, only for rich, boring people to move in hoping some of that coolness would rub off on them, driving up rents and driving out the cool artists that made the neighborhood cool in the first place. This is why people in JP will punch you in the face for even joking that it would be nice to have a Starbucks around. The show opens Thursday and runs through November 1. (8 p.m., $25, all ages)
One of the best recurring dance night’s in the city, Make It New celebrates its 10th anniversary at the Middlesex Lounge in Central Square with a special intimate set from guest DJ Tiga. Make It New, as the name implies, focuses on new club music, from techno to house to electro to UK bass, but it could also be called Make It Good because if the music wasn’t good it probably wouldn’t still be around after 10 years. The cover is $20 before 11 p.m. and $25 after, because it’s always worth an extra five bucks to show up late and make people think you had something better to do. (9 p.m., $20-25, 21+)