How to whine about the Boston Music Awards nominations 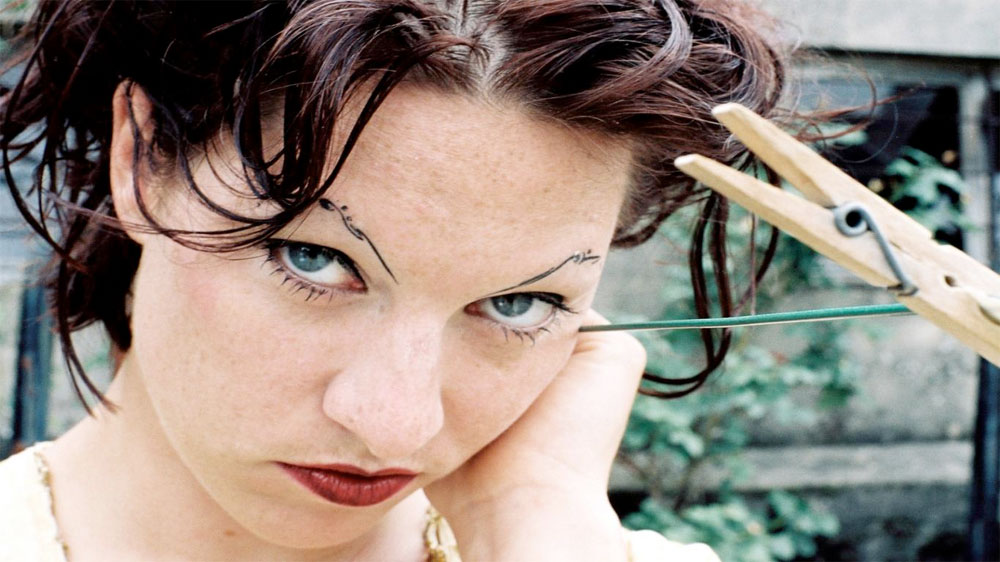 The ballot for the 2013 Boston Music Awards was revealed today, and with it comes what is probably the second biggest event of the local music scene every year: Bitching about the Boston Music Awards. If you happen to have friends in bands, or be in one yourself, you’re likely to see a deluge of complaints in your social media feeds for the next few days. Then we’ll do the whole thing all over again as the Dec. 8 event approaches. This is as it should be, because if there’s one thing that we do better than churn out good music around here, it’s constantly pick apart and whine about every other fucking thing.

The nominees are too famous
Aerosmith? Dropkick Murphys? You’ve got to be kidding me. Couldn’t they have found more deserving unknown bands to nominate? Peter Wolf? Is he even still alive? And if so, who was he in the first place? The beauty of this complaint is that it’s a predictable old classic that you see crop up over and over again and never sounds fresh, which adds a much-appreciated layer of meta irony. This lets people know that you have your ear to the ground of cutting edge music and that your formidable taste is not to be trifled with.

The nominees aren’t famous enough
Who are these bands? My Dick? I don’t think I’ve ever even seen My Dick. (You know what I mean.) This lets people know that you don’t go in for all this “hipster bullshit” and that you have high standards when it comes to the type of bands you think should be recognized for their achievements. Whatever you do, make sure you definitely don’t go and check out any of the bands on here you’ve never heard of, most of whom are quite good, because that would be like admitting defeat.

The nominees are just the right amount of famous
Sure, there are tons of good acts on here that I like very much, but didn’t we see a very similar lineup last year? Has nothing new gone on in the past 365 days? This lets people know that you are me, Luke O’Neil, making this actual argument because it’s true. Then again, if I wanted to complain, I probably should’ve turned my nominations in on time shouldn’t I?

Amanda Palmer joke
Lot of leeway on this one. Just make sure you express an irrational hatred for one of Boston’s most distinctive and internationally successful musicians, and definitely reduce said spite to something about her physical appearance, that way people can know you’re a sociopath who is to be unfriended.

The genres are all screwed up
What’s your musical genre of choice? Hip-hop? Electronic? Complaining about how none of the nominees actually represent the category they’re mentioned in is a good way to let your friends in your specific scene know that you are a true fan with a stake in authenticity and other made up concepts that we use to isolate ourselves from one another. (That said, SMH at the “electronic” and “punk” artists.)

Some of these bands don’t even live here anymore
Even though there’s a category for Best Boston Artist Who Doesn’t Live In Boston, this complaint will never go away because provincialism and petty nitpicking over who does and doesn’t count as a being a true-blooded Bostonian is just the type of big picture thinking that makes small cities great.

Yeah, but why wasn’t XYZ nominated?
Probably because they’re bad? If a band, let’s say, The Shit Burgers, didn’t make it onto the ballot, that definitely means they are bad and should quit music today, because this is clearly the only measure of success and not a fun event to celebrate and bring the Boston music scene together for a night of partying that doesn’t really mean much in the long run but is a great time all the same.

Enter to win tickets to see Trio Da Kali at The Villa Victoria Center of the Arts (Newton, MA) on April 10th. END_OF_DOCUMENT_TOKEN_TO_BE_REPLACED

END_OF_DOCUMENT_TOKEN_TO_BE_REPLACED

Enter to win tickets to Rhye at The Paradise on February 28th. END_OF_DOCUMENT_TOKEN_TO_BE_REPLACED

Her new album has been pushed back, but we have Kimbra’s new single for you. END_OF_DOCUMENT_TOKEN_TO_BE_REPLACED

The folk duo returns with a new record this week. END_OF_DOCUMENT_TOKEN_TO_BE_REPLACED

Now that we’re done looking back at 2017, let’s look ahead at 2018. END_OF_DOCUMENT_TOKEN_TO_BE_REPLACED

Our first Song of the Week for 2018. END_OF_DOCUMENT_TOKEN_TO_BE_REPLACED

In a year when so many things were off, the music was right on. END_OF_DOCUMENT_TOKEN_TO_BE_REPLACED