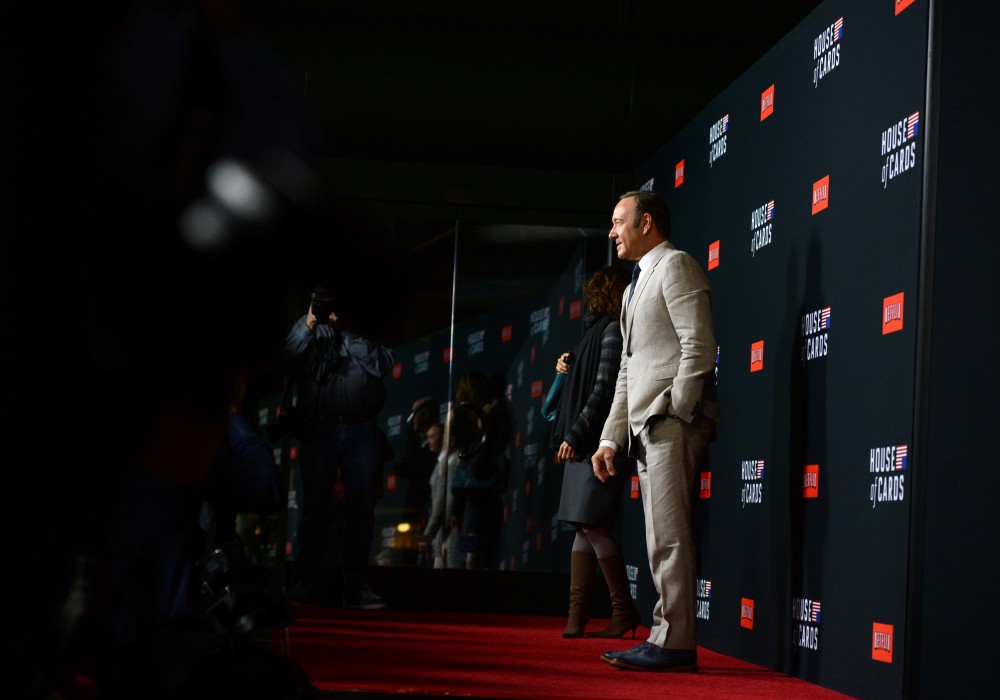 Somebody at Netflix just messed up.

With no advance notice, Season 3 of House of Cards, one of Netflix’s most popular shows, debuted on the popular streaming service this afternoon for about 15 minutes.

Both mobile and desktop users could briefly watch every episode of the third season, despite all promotional materials — even on Netflix’s user interface itself — suggesting that the February 27 release date was still on schedule.

Because everyone needs a kitten break… or in this case the Comments section. http://t.co/9LHqtVvZJh

UPDATE: In the 10 minutes it took to write this article, Netflix has pulled all episodes. But it happened, seriously!

INTERNET RED ALERT THIS IS REAL. House of Card season 3 is on Netflix!!! RIGHT NOW. pic.twitter.com/mhbYXvBPkq

This is Washington. There's always a leak. All 13 episodes will launch February 27.

HUBweek came to Boston, and we were there to take it all in. END_OF_DOCUMENT_TOKEN_TO_BE_REPLACED

Always a pleasure to have Boston.com’s Perry Eaton in studio for a chat. After we talked a bit about Pearl Jam at Fenway and Perry’s new podcast, he filled us in on Game of Thrones live and Narragansett’s new Bananagrams-themed brew. END_OF_DOCUMENT_TOKEN_TO_BE_REPLACED

No, not from afar, from the comfort of her couch. From the actual awards themselves. That’s where Meredith Goldstein was for the Oscars. She shared all the juicy, first-hand details with me. END_OF_DOCUMENT_TOKEN_TO_BE_REPLACED

It was wonderful having our good friend Meredith Goldstein back in studio this morning. She dug into the latest edition of Love Letters, which prompted us to play this song. And of course we had to discuss the Oscars. Make sure you’re following Meredith on Twitter, as she’ll be live-tweeting the awards this Sunday night. END_OF_DOCUMENT_TOKEN_TO_BE_REPLACED

Our first edition of TV Sets for 2016 might be better than every edition from 2015. END_OF_DOCUMENT_TOKEN_TO_BE_REPLACED