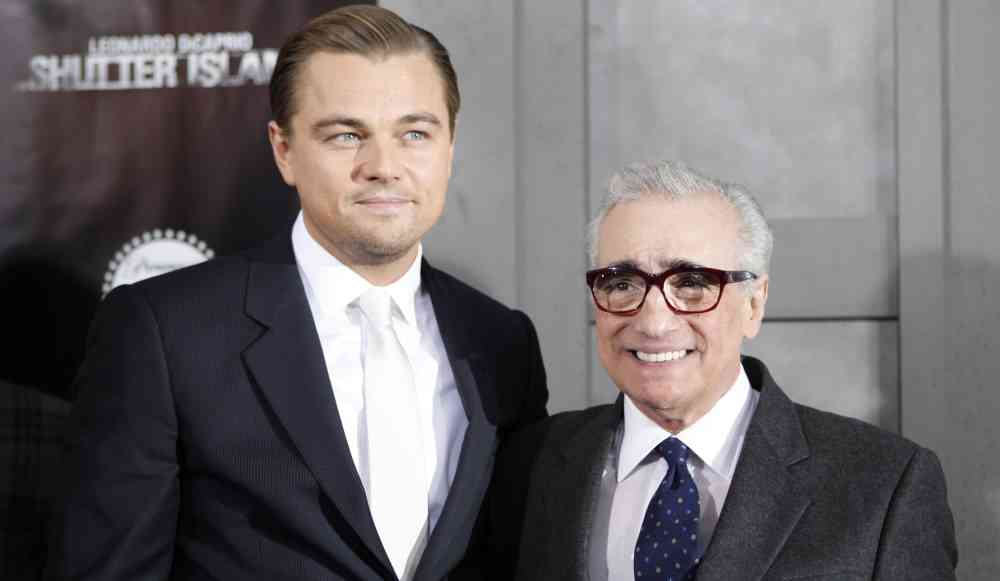 This week, “The Wolf of Wall Street” was unleashed on the public, marking the fifth collaboration between Martin Scorsese and Leonardo DiCaprio. Frequent director and actor pairings are nothing new in Hollywood. The actor-director connection is one of trust, similar views, and caring that naturally grows into a friendship. It can even develop into an artist and his muse relationship (think Johnny Depp and Tim Burton) –- wait, that sounds like a bromance. Here are our top five actor and director dynamic duos of Hollywood.

Depp first worked with Burton when cast in the 1990 cult classic “Edward Scissorhands.” This pair has gone on to make eight films together, most recently collaborating on “Dark Shadows.” Over time, this duo is slowly turning into a trio with Burton’s partner the actress Helena Bonham Carter joining many productions.
Though Wes Anderson loves working with his fellow writing partner Owen Wilson, a case can be made that he loves working with legendary comedian Bill Murray more. Although not in leading roles, Murray performs in Anderson’s second feature film, 1998’s “Rushmore,” and since then he has been in pretty much every subsequent feature including 2014’s upcoming “The Grand Budapest Hotel.”
Known for movies that are intense and full of anger, Scott and Crowe have made five films together. They hit it big with a best picture Oscar for their first collaboration on “Gladiator” in 2000. Never quite capturing their original success, the twosome has most recently made 2010’s “Robin Hood.”
Let’s be honest, George Clooney can’t make a love relationship last, but when it comes to Steven Soderbergh, the spark doesn’t seem to fade. They first worked together in 1998’s “Out of Sight” and through all the “Ocean” franchise’s films. This team has seven films under its belt.
One of the longest and maybe least known duos is Dennis Dugan and Adam Sandler. You could almost say that Dennis is Adam’s secret weapon because he has directed almost all of Sandler’s biggest comedy hits from 1996’s “Happy Gilmore” to 2013’s “Grown Ups 2.” These cohorts have made eight films together.
Based on the real life memoir of stockbroker Jordan Belfort (DiCaprio), “The Wolf of Wall Street” displays one man’s wealthy Wall Street lifestyle and his fall into crime and corruption in the corporate banking world. It’s an atypical Martin Scorsese film because it’s a comedy, but as usual, he relies on DiCaprio’s tried and true talent just as he did in 2002 for “Gangs of New York,” in 2004 for “The Aviator,” in 2006 for “The Departed,” and in 2010 for “Shutter Island.” Before Scorsese started working with DiCaprio, you could say Robert De Niro was his first most-loved leading man. That duo worked on eight films together including “Taxi Driver,” “Goodfellas,” and “Casino.” Unlike his relationship with De Niro, it was DiCaprio who went after Scorsese. Recently, DiCaprio told Charlie Rose that when he started to have money to make the kind of films he wanted to make, he looked to one director to make them: Scorsese.