Hearing Aid: 5 bands to listen to instead of Imagine Dragons 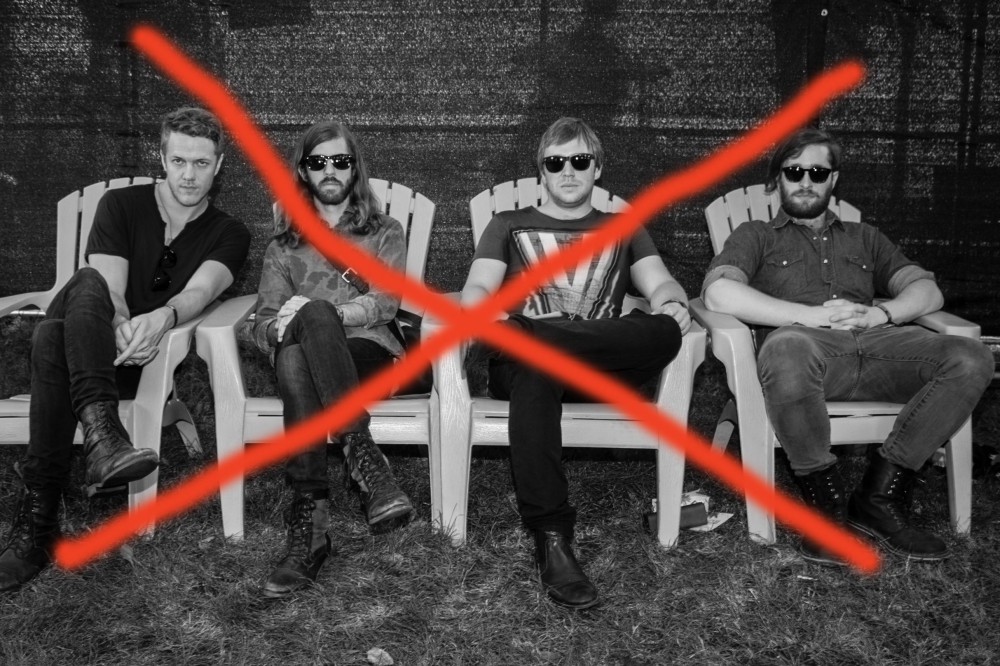 Whether you like it or not, Imagine Dragons had a huge year in 2013. As we pointed out last week, the Las Vegas quartet was responsible for the most played song on Spotify last year, and several other songs from the band’s debut “Night Visions” got heavy radio play. But for those who have grown weary of the incessant chanting of “welcome to the new age,” here are a few options to help you move on. Even if you are a big ID fan, maybe you’ll also dig these acts as you await the band’s sophomore album.

Check out previous editions of “Hearing Aid,” our column taking bands you may like and offering other options:

Stockholm-based electro-pop outfit The Royal Concept is equally as comparable to popular French quartet Phoenix as it is to Imagine Dragons, but that just means that the band has a bit of an extra pep in its step. Angular pop that cuts with sharp electronics and chanty choruses akin to ID gives The Royal Concept plenty of pop appeal that would easily translate with a similar fanbase. But it would also get feet moving as opposed to heads bobbing.
Melbourne native Nicholas Murphy, also known as Chet Faker, could be proof that one man and a mixer can basically produce the same types of music as a full band of imaginary dragons. Either that, or Chet Faker’s deep, multidimensional sound should be applauded in itself for grasping full band energy and pop sensibility. Perhaps the greatest comparison to Imagine Dragons is Murphy’s soulful vocal power, which can be stacked up against Dan Reynolds’ bellow, which is the Vegas band’s driving force.
Forming in Boston in 2006, Hooray For Earth was more or less the original gangster of its genre. The band’s storming percussion was picked up by bands like Local Natives and The Morning Benders (now Pop Etc.), while its group vocals and electronic tendencies were replicated by a whole wave of acts, including Imagine Dragons. While Hooray For Earth is yet to catch fire the way many bands of its kind have, the now Brooklyn-based quartet’s bombastic sound could easily fit in on modern pop radio.
The Brooklyn-based duo may only have an EP to its name, but Tiny Victories’ approach to mixed electronics, digital looping, and live percussion grabs a vibe very similar to the powerful crescendo of Imagine Dragons. The primary difference between the two bands is that Tiny Victories goes for a more ambient, dreampop angle, creating a lighter atmosphere than the piercing bass cuts of Imagine Dragons. One could draw vocal ties between the two, though, and both have a forward-thinking approach to alternative music that definitely shouldn’t be labeled rock, but could certainly appeal to rock fans.
Nashville trio Leagues may be the biggest stretch on this list, as its instrumental elements can be picked out and should be recognized. But there’s something about the band’s dark, yet danceable spin on organic rock that hits the same vein as Imagine Dragons. While the actual sounds of guitar provide a different sensation, the voice of lead man Thad Cockrell steals the show, sometimes giving a menacingly deep quality and other times displaying a range that would make Thom Yorke jealous.