He was halfway through an album when his hard drive was stolen. His next move was unorthodox and brilliant.

Try not to roll your eyes next time you see someone loitering inside an Apple Store. They just might be crafting something unique.

He’s released several songs through his Soundcloud page, filmed a music video, performed at a few different clubs. And he was halfway through recording his next album when his laptop died and his hard drive was stolen. Lacking the funds to buy a new computer, Harvey had to settle for the next best thing.

He started recording at an Apple Store. 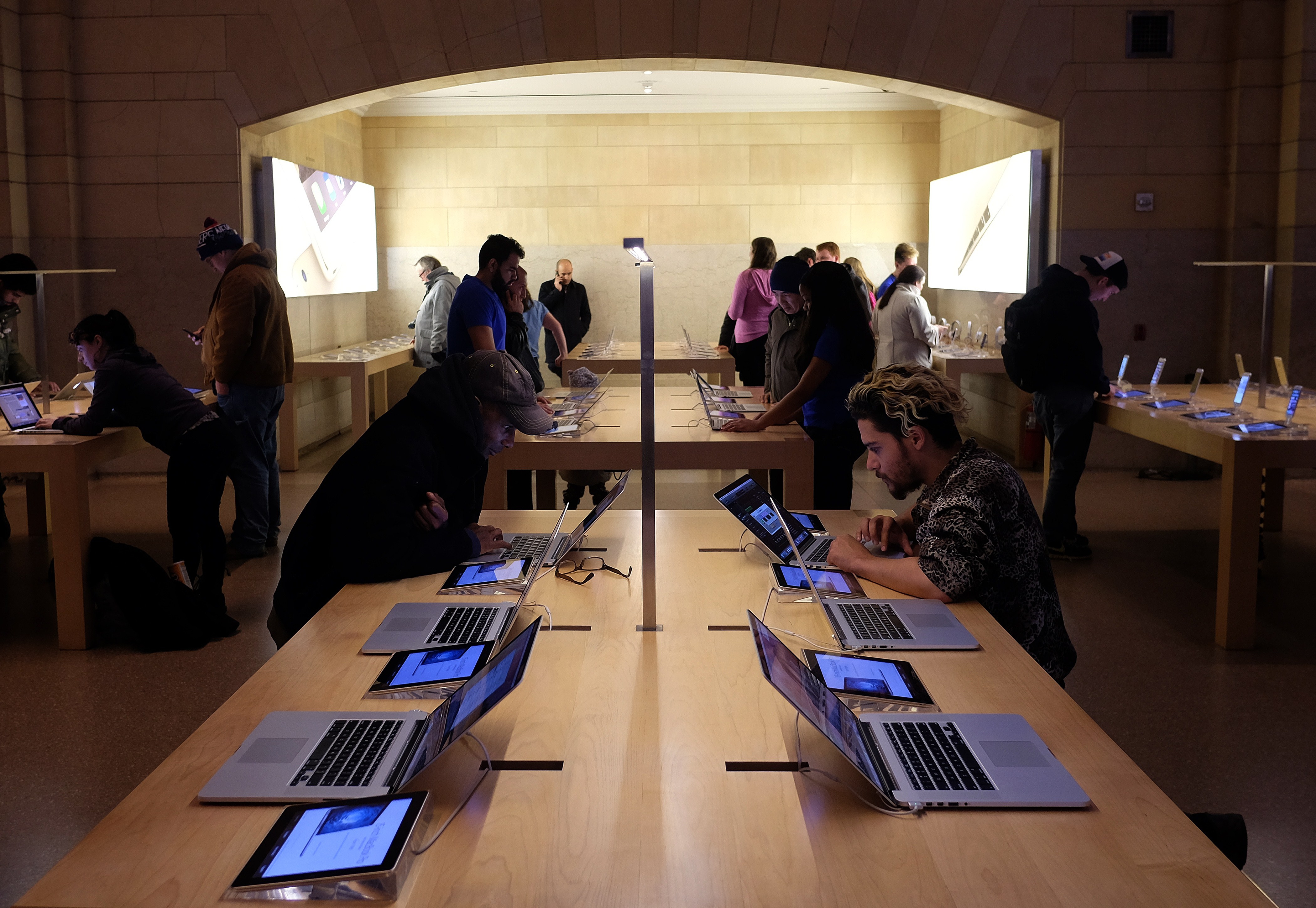 PHATASS, an acronym of Prince Harvey at the Apple Store: SoHo, took four months to record and it all took place at one Apple Store in downtown Manhattan. All vocals sung, bars rapped and instrumentation produced were done on a display computer at the store. There every Monday through Friday for hours at a time, it wasn’t long before security started noticing his consistent presence in the store. If he wanted to keep recording, he had to make some friends.

“I’m not gonna say their names because they might get in trouble,” Harvey told The Daily Beast about the two workers he convinced to bend some store rules. “But if one of them wasn’t there, the other one was.”

Even with a corporate connection, Harvey still couldn’t catch a break. His bad luck continued when a fire drill in the store resulted in an Apple Store employee ripping out Harvey’s thumb drive from a computer before he could save his work. But, compared to a stolen laptop, this was nothing. A few weeks later—without a professional label, studio or producer supporting him—Harvey completed his album.

And it wasn’t just the way that PHATASS was recorded that makes it unorthodox. It might not sound like anything else you’ve ever heard before, either.

“I want to reinvent the future and music,” Harvey told The Daily Beast. “I’m just a creator. I want to inspire other people to create—show them that you don’t need all these things to be successful.”

Harvey will see if success comes knocking on July 27, the expected release date for PHATASS.