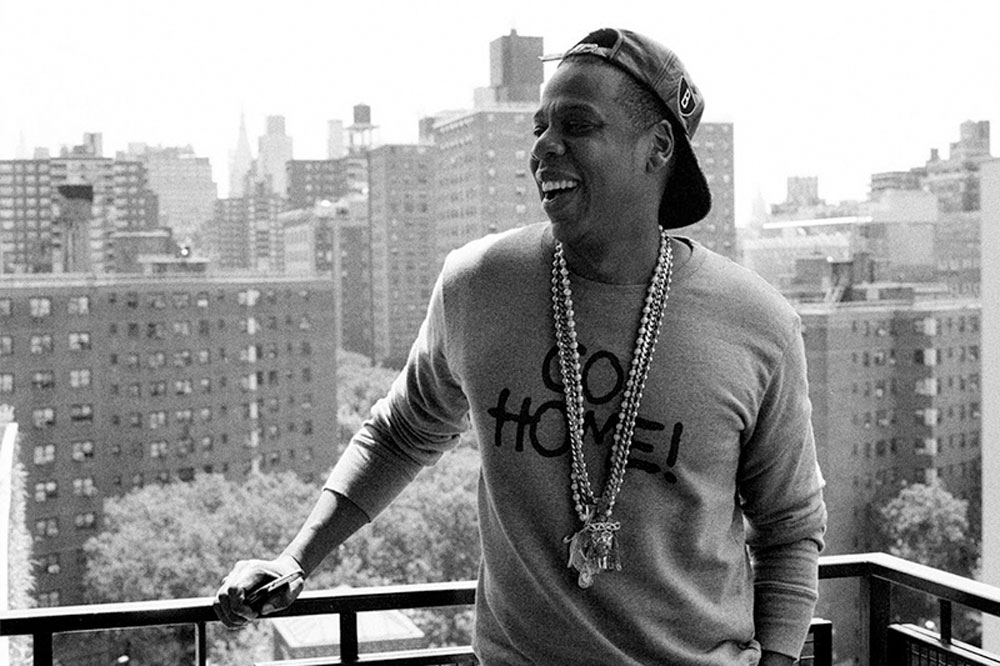 Jay Z has made a career of talking up a mean game. His latest album, ambitiously titled “Magna Carta Holy Grail,” provided us a plethora of flashy boasts. “Picasso Baby” let us know he prefers passing time at the MOMA, “Tom Ford” purveyed Jay’s affinity for the esteemed high-end designer, and “Holy Grail” served as a five-minute lament over how Jay is too rich and famous for his own good. The content that saturated “Magna Carta” seemingly verified claims that he is too intoxicated by his own celebrity to embrace his ability to stand as a social figure and that currently there is zero integrity and authenticity associated with his brand.

Between the ubiquitous Samsung deal and all of the controversy surrounding his affiliation with Barney’s, Jay Z’s obsession with becoming a keen businessman can rightfully be pushed to the forefront. But does that criticism affect his artistry? And despite all of the missteps, does Jay Z still possess significant cultural impact? As he sets to play TD Garden on Saturday, we take a closer look.

The fact that he will always remain a hip-hop titan is undisputed. His debut album, “Reasonable Doubt,” displayed his ability to balance his signature Brooklyn bravado with raw cadence and gritty delivery. The trajectory for each proceeding album achieved the standard set by “Doubt,” yet managed to slowly excavate Jay Z’s complexity at the same time. Regardless if he was depicting his volatile upbringing or reminding us of his ability to overcome it, each record powerfully represented a piece of the MC himself (he even chose to recently rank his favorite ones).

And despite Jay’s thematic choices as of late, he is still an incredibly gifted rapper. The 2011 release “Watch the Throne” proved that he had no problem sharing the spotlight on a collaborative album while commendably holding his own, bar for bar (that album he made with R. Kelly and its followup don’t count). He has evolved as a lyricist, and the fact that he has also been able to consistently create hits after 20 years in the game speaks volumes.

You don’t have to necessarily agree with all of Jay Z’s decisions (like his ridiculously bougie website), but try to give respect where it is due.

Enter to win tickets to see Trio Da Kali at The Villa Victoria Center of the Arts (Newton, MA) on April 10th. END_OF_DOCUMENT_TOKEN_TO_BE_REPLACED

END_OF_DOCUMENT_TOKEN_TO_BE_REPLACED

Enter to win tickets to Rhye at The Paradise on February 28th. END_OF_DOCUMENT_TOKEN_TO_BE_REPLACED

END_OF_DOCUMENT_TOKEN_TO_BE_REPLACED

Enter to win a pair of tickets to attend The Hess Collection Seminar and Dinner as part of Boston Wine Festival 2018 at the Boston Harbor Hotel on Wednesday, March 14th. END_OF_DOCUMENT_TOKEN_TO_BE_REPLACED

Her new album has been pushed back, but we have Kimbra’s new single for you. END_OF_DOCUMENT_TOKEN_TO_BE_REPLACED

The folk duo returns with a new record this week. END_OF_DOCUMENT_TOKEN_TO_BE_REPLACED

Now that we’re done looking back at 2017, let’s look ahead at 2018. END_OF_DOCUMENT_TOKEN_TO_BE_REPLACED