Hallelujah the Hills: Calm, Cool, and More Connected Than Ever 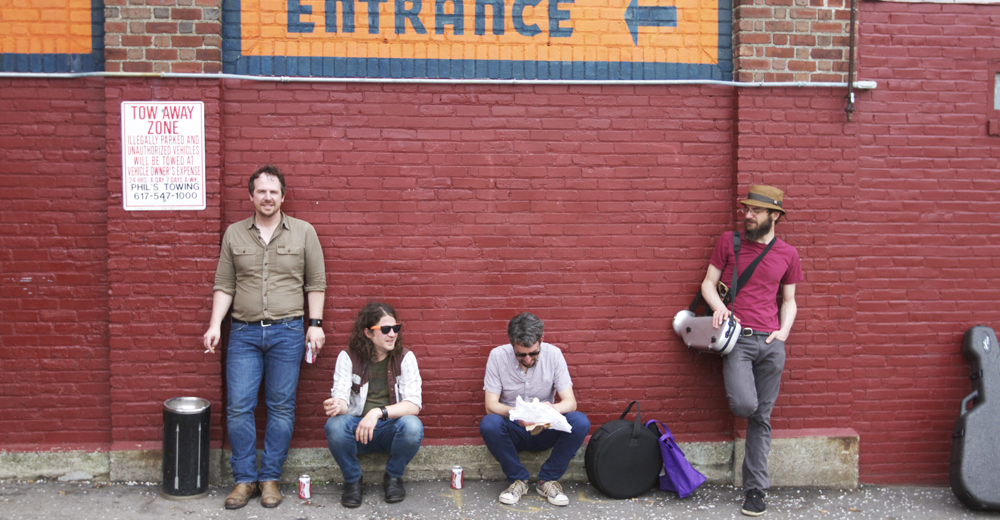 Hallelujah the Hills released their fourth album, “Have You Ever Done Something Evil?”  earlier this month, and will celebrate it here in their hometown with a record release show at Great Scott on May 30.

This definitely isn’t Hallelujah the Hills’ first rodeo, at this point they’re more or less veterans. Their first show was in November 2005 and they have since outlived countless bands in trends in Boston. In a city that has many transient tendencies, Hallelujah has been a constant, and from a personal standpoint, the band holds tremendous significance. In high school, my brother and I would research the bands that played at the Middle East and other venues we dreamt of playing. Hallelujah was one of the regulars. Needless to say, they have far outlasted my own musical career, but are still growing and remaining strong, telling stories and evolving.

One of the advantageous qualities of their new album is the calming sense of awareness each member seemed to have found recording it, despite the somewhat nervous situation in which it was written.

“Right about when I started writing it, I quit my job that I had for 12 years … with no day-to-day employment I came to the [practice space] to write everyday like that was the job. [I would] just come in here like it was my office,” says frontman and primary songwriter Ryan Walsh. “You know, I kind of freaked out because it was the first time I didn’t have a job since I left school.”

The band also had the self-imposed pressure of nailing down the album before a trip to California earlier this month. A fan flew the band out to play their wedding, but Hallelujah took it as an opportunity to turn it into a mini-tour.

“We found out we were doing this wedding in California, so that set the time frame,” says Walsh. “So then I knew when the album would come out.  I knew when we had to do a kickstarter, but I also knew I needed to get my tonsils out and get my septum fixed because I had sleep apnea. So it was all this big kind of gamble. Will we get enough money to record this? Will I still be able to sing by the time we book the studio?” 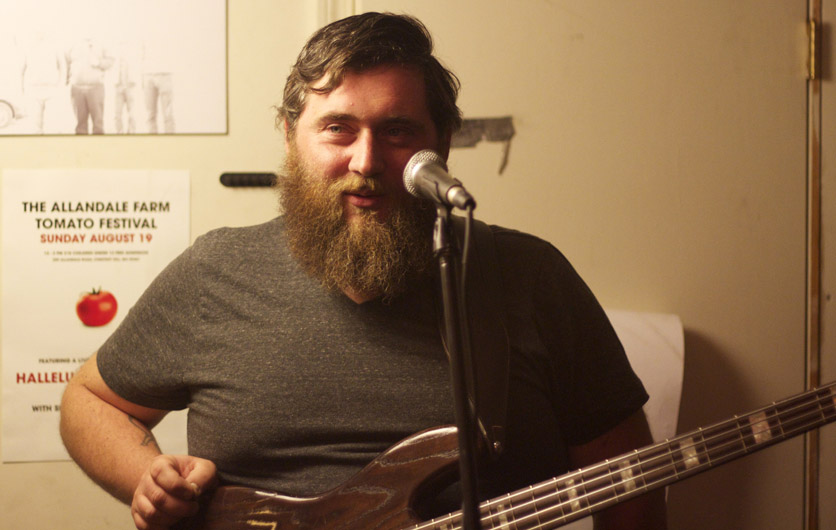 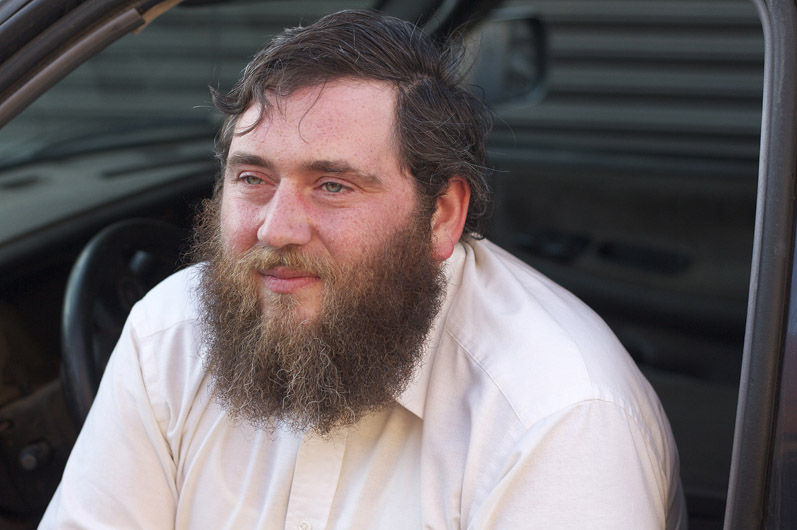 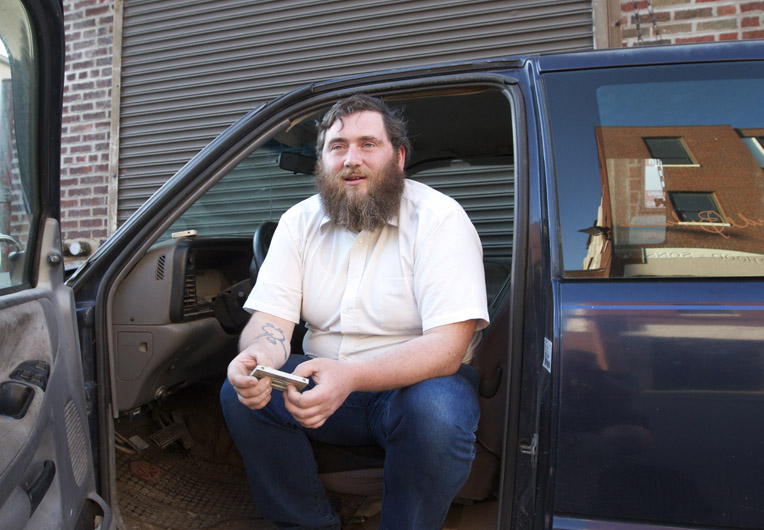 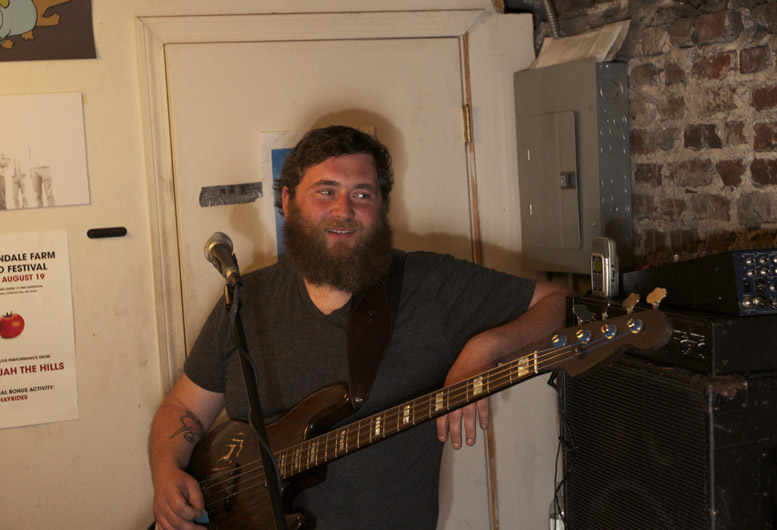 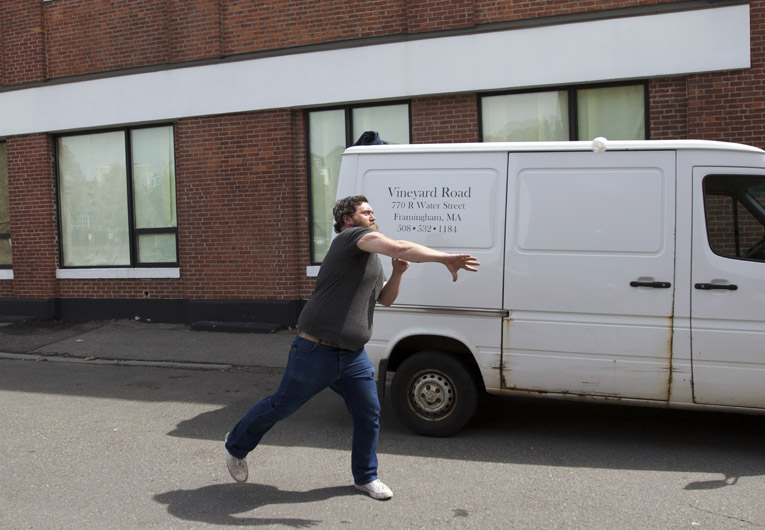 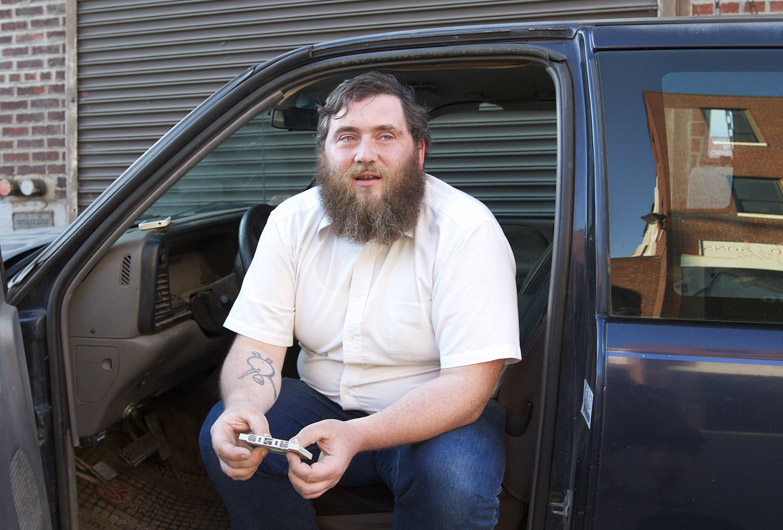 In the liner notes Walsh describes feeling terrified for the future. Not knowing where your next paycheck is coming from has that effect on people. Fortunately, the band pulled the album off, and Walsh’s voice didn’t disappear.

And Walsh was still able to craft stories, a strong suit of his, despite any sense of panic he felt along the way.  The one constant that may have helped guide things along was the band itself.

“If all goes well, the CD release show will be the first time the band that recorded the album is the band plays the CD release show. Every release we’ve had it’s like ‘oh this person’s not in the band anymore,’” says Brian Rutledge, knocking on the wooden bench he was seated on; he plays trumpet and keys in the band. “Starting in 2009 … we’ve been through a bunch of drummers. It’s been kind of unstable at various points, but now we’ve been pretty stable.” 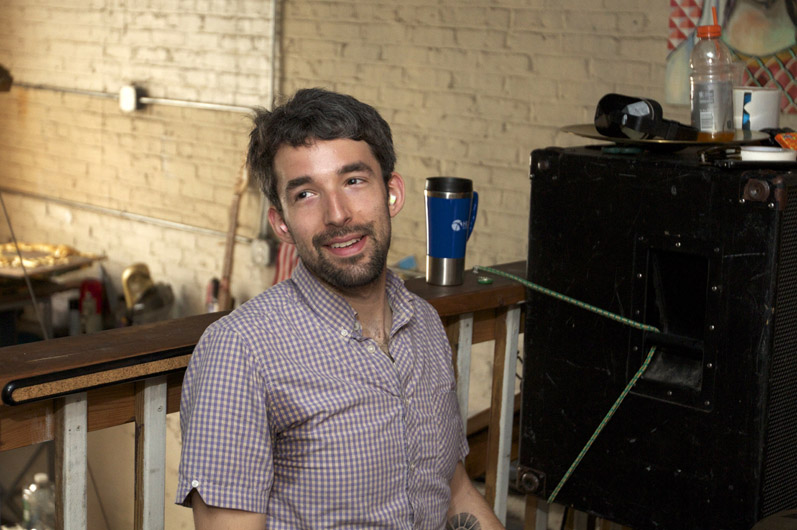 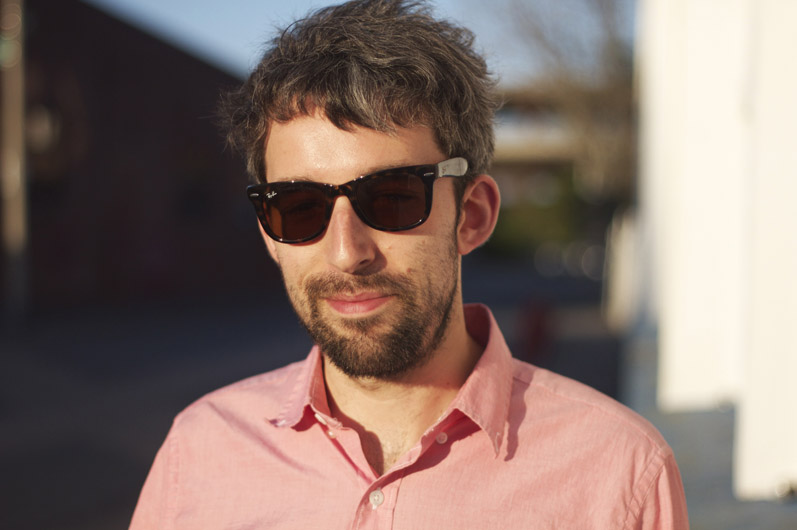 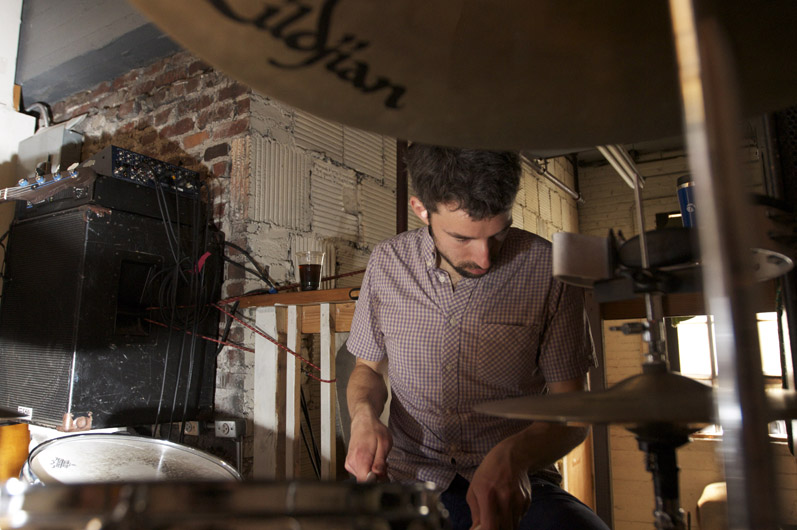 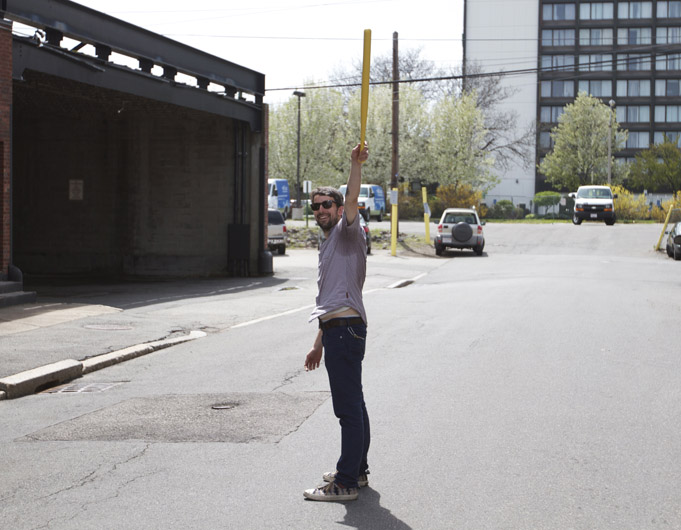 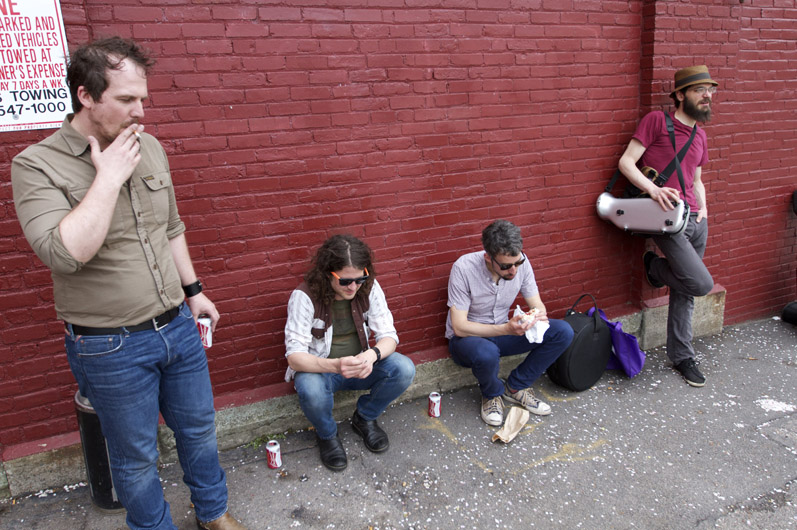 Drummer Ryan Connelly is amazed at how close the band feels.

“We’ve all kind of sunken into a groove with each other and we’re all really good friends. It’s not just a band; we hang out outside of practice. We all know each other’s families at this point and significant others. It’s really very much a brotherhood.”

The kickstarter Hallelujah launched in the fall of last year afforded them the opportunity to record the album sleep-away camp style in five days at 1809 Studios in Rochester, New York.

“It was great. There is something great about traveling to make a record. Kind of disappearing into it for a while,” says bassist Nicholas Ward. “Being a musician you spend a lot of time being other things. I run a wine warehouse more than I’m a musician … when you go away to record, it’s like you’re nothing but [a musician], you just get to play music. “

“We’ve never done an album where we’ve gone away and did it in one chunk. We’ve never had so much fun. There was very little stress or fighting. We just had a really good batch of songs and there was not time to over think it,” says Walsh. 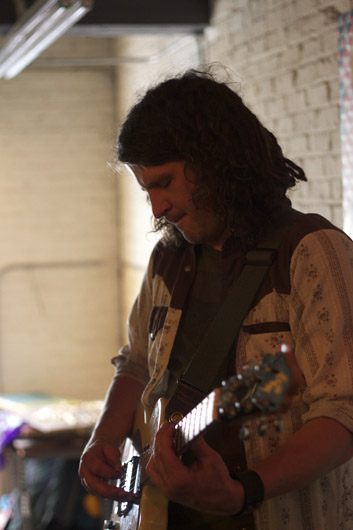 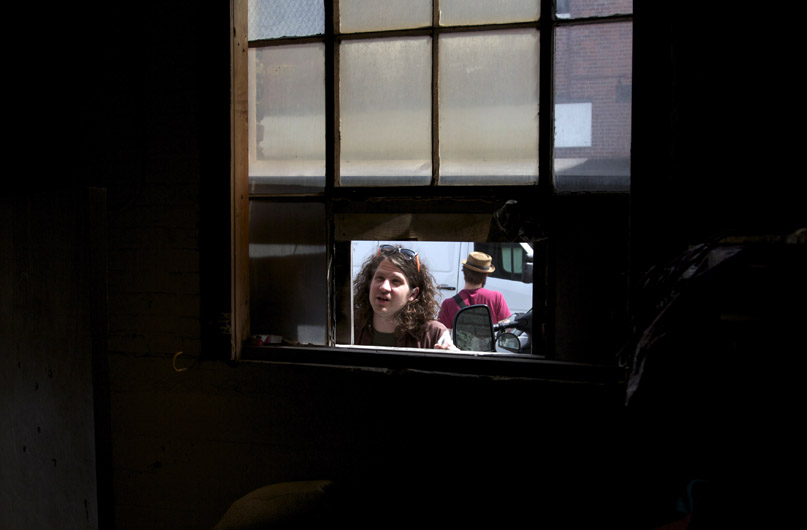 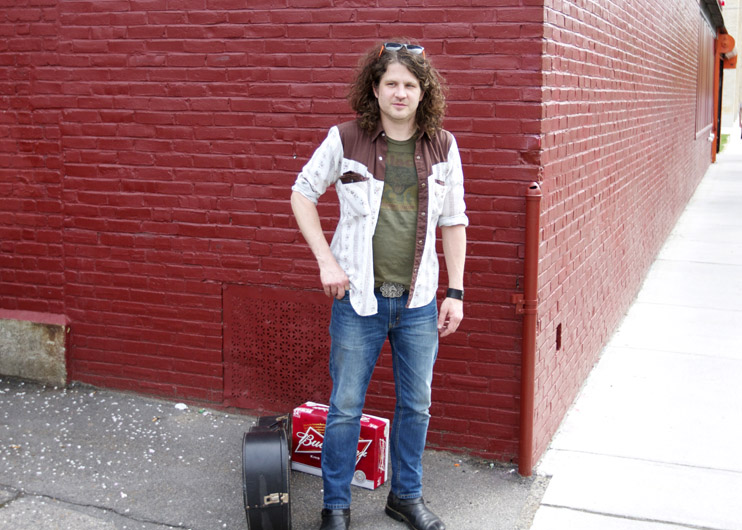 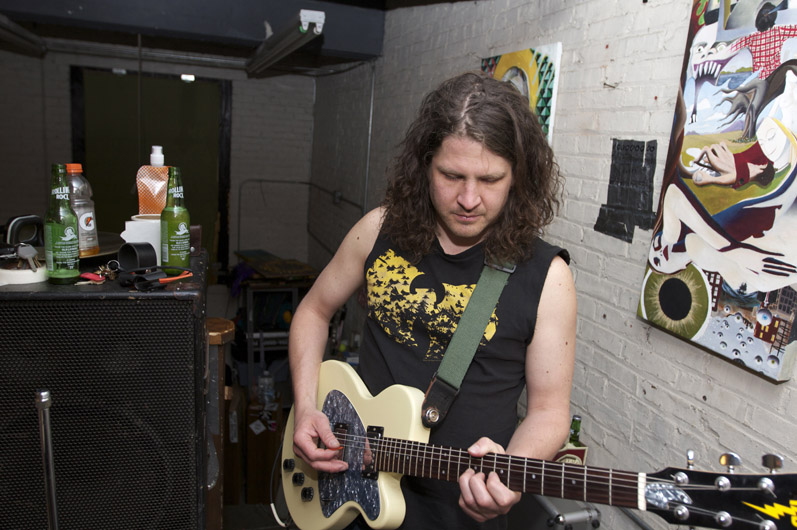 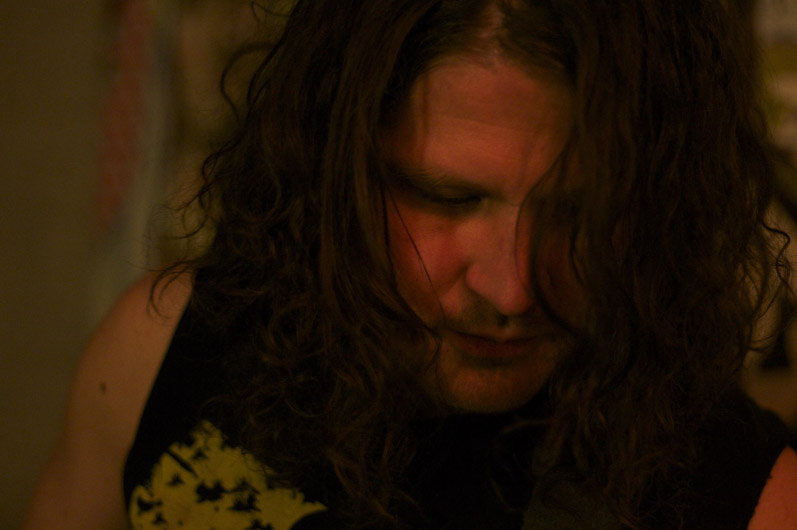 The new record also shows more muscle than previous efforts. It has a bit more grit to it. The first track of the album “We are what we say we are” starts off at a breakneck speed, creating a launch point the rest of the songs.

“It’s a fun album. I feel like we play sometimes as a dueling, kind of raucous band. And sometimes, in the past especially, it’s been somber tunes too. I feel like this album blends the two and keeps it pretty fun,” says guitarist Joe Marrett.

The album also has some strange mysticism to it.

“It was really cool too that it was in Rochester. Ryan has been on this psychic fortuneteller kind of kick and the Fox sisters started the spiritualist movement in the early 1900s [in Rochester],” says Marrett. “They say they could talk to dead people … it gave the album this kind of spooky coincidence sort of vibe.“ 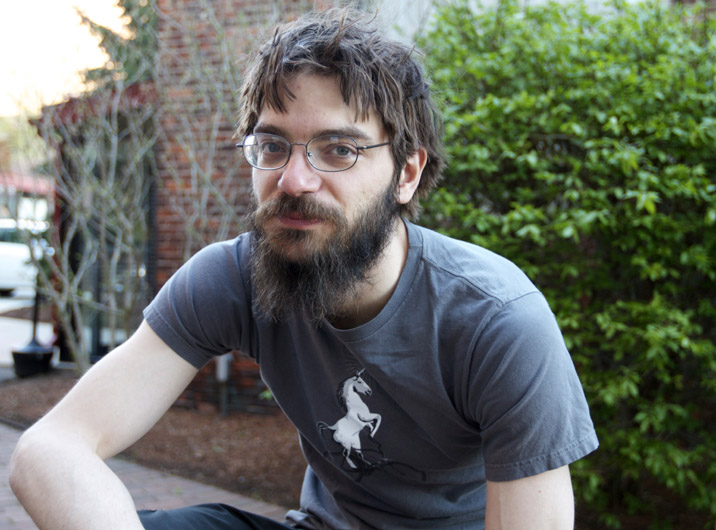 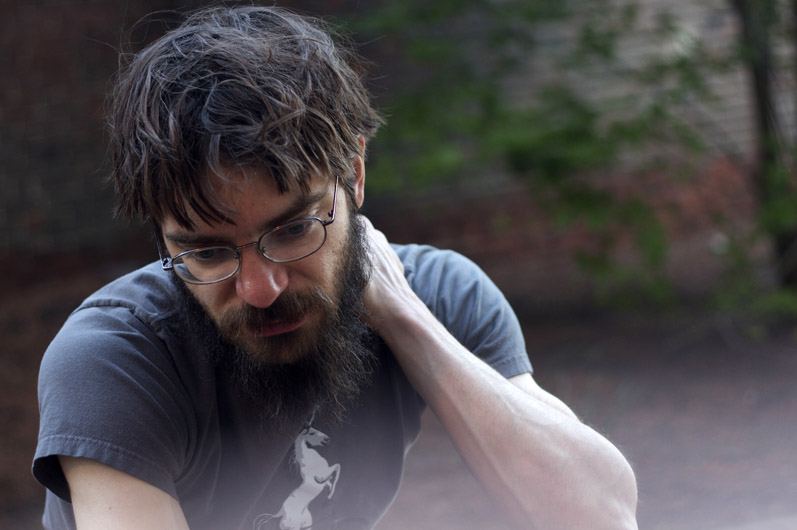 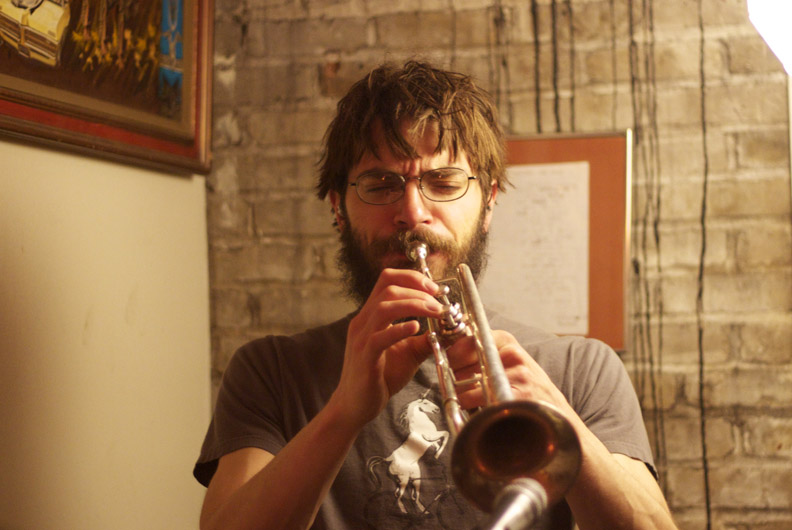 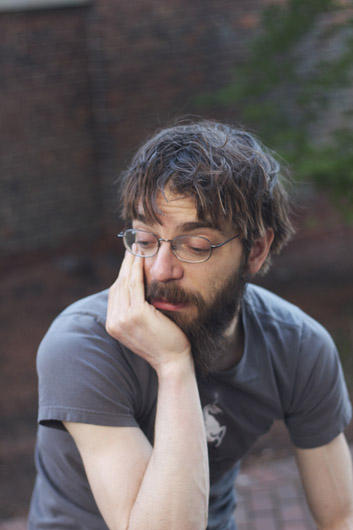 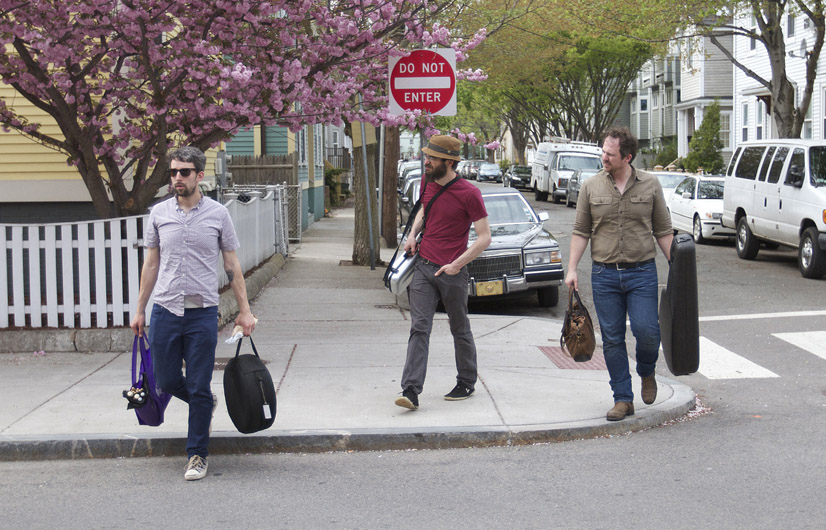 The Fox sisters were “mediums” who claimed to have communication with the spirits in the mid-1800s. Walsh said that the band got lost in a snowstorm looking for the Fox sisters’ memorial only to find it by accident. The memorial reads “There is no death. There are no dead,” and Walsh claims that at some point on the album, someone yells the phrase, but you have to look for it. It’s Hallelujahs version of playing “Stairway to Heaven” backwards.

“The band now, we’re all way better friends … it’s a breeze being us and working on this stuff is a pleasure. Ryan is writing better than he ever has and he just comes up with cool stuff,” says Ward.


[Editor’s Note: Hallelujah the Hills recently had a bunch of gear stolen while on tour in Oakland, CA. There is no formal fund to directly help them recover said gear, but perhaps now more than ever, the purchase of an album or tickets to the Great Scott show, or even just good vibes and kinds words can go a long way] 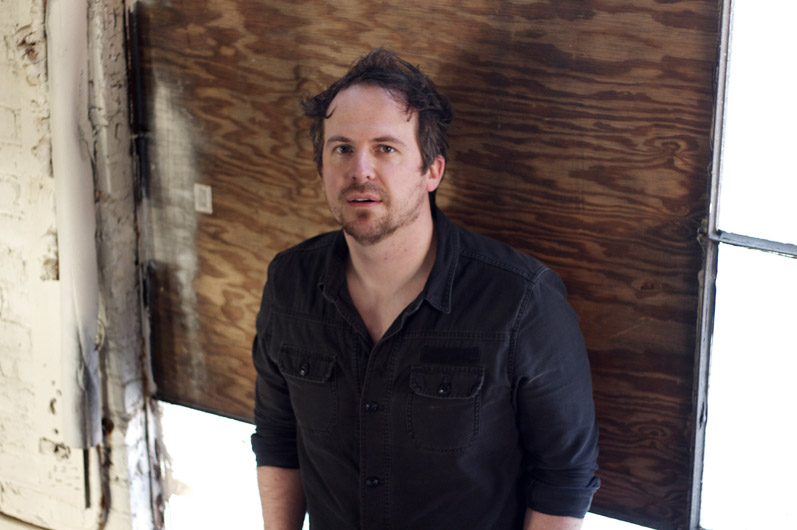 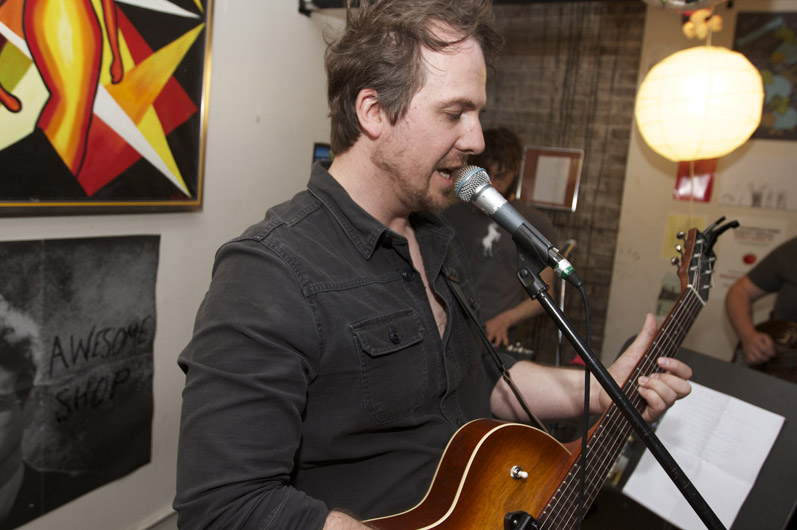 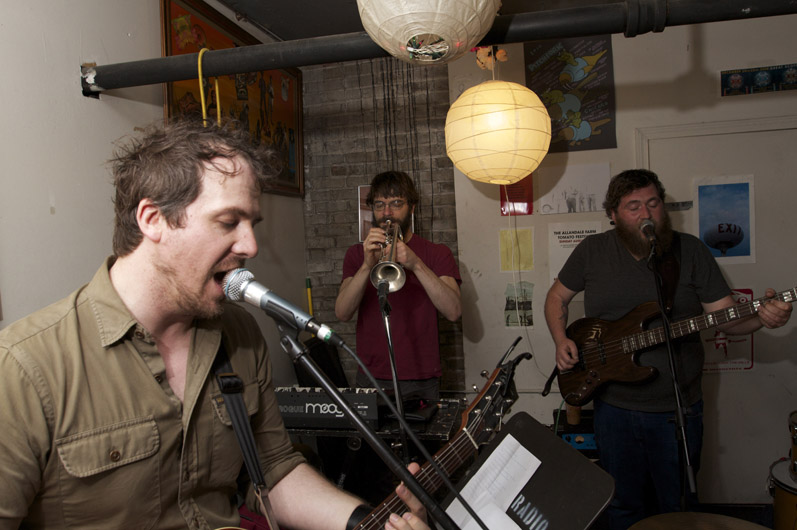 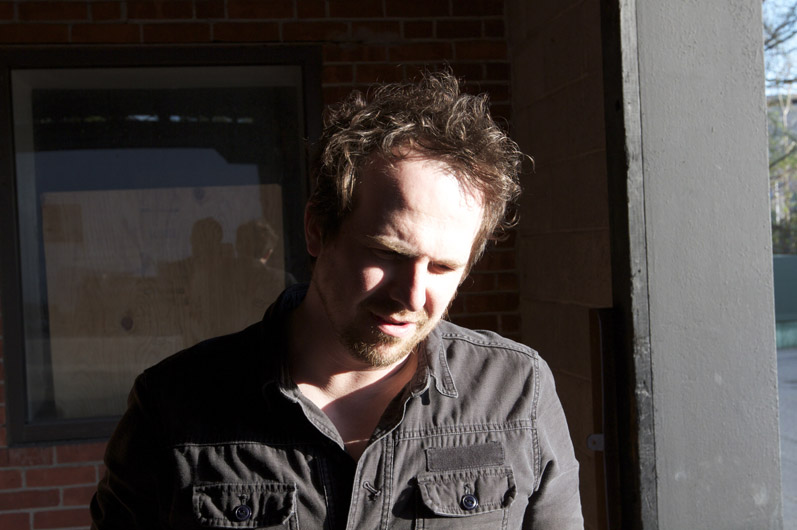 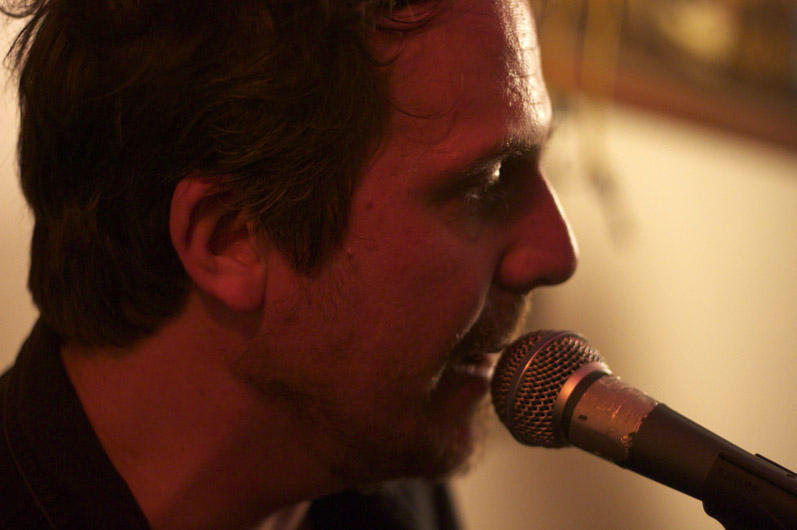