When her ‘boyfriend’ had to undergo chemo, this 9-year-old girl cut off her hair to support him 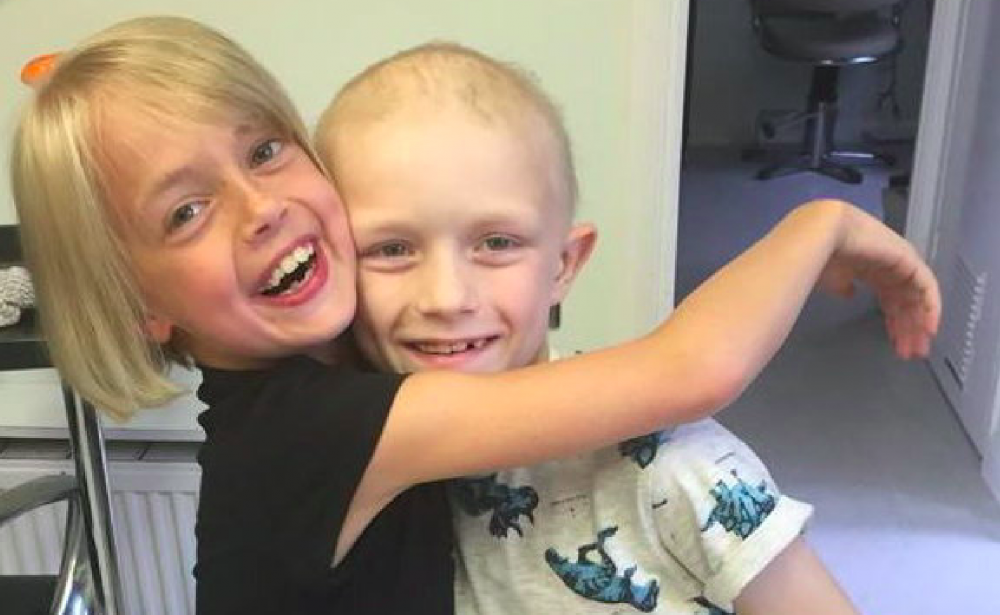 Nine-year-old Libby Tucker-Spiers always wanted to look like Rapunzel. She was growing out her hair to do so. But that changed when she saw her friend Aiden in the hospital.

Seven-year-old Aiden Selleck is undergoing chemotherapy for a type of kidney cancer. He’s lost all of his hair, and that inspired Libby, who calls herself Aiden’s girlfriend, to do something special with her Rapunzel-esque locks.

“When Libby visited Aiden after his surgery to remove the tumor in his kidney, she was shocked by how poorly he looked,” Libby’s mother, Charlie Spiers, tells BDCwire. “He had lost most of his hair, was very pale, and didn’t look like the Aiden we knew. As Libby left the ward, she said to me that she wanted to give her hair to Aiden.”

Though Aiden didn’t want to wear a wig, Libby decided she wanted to donate her hair anyway. 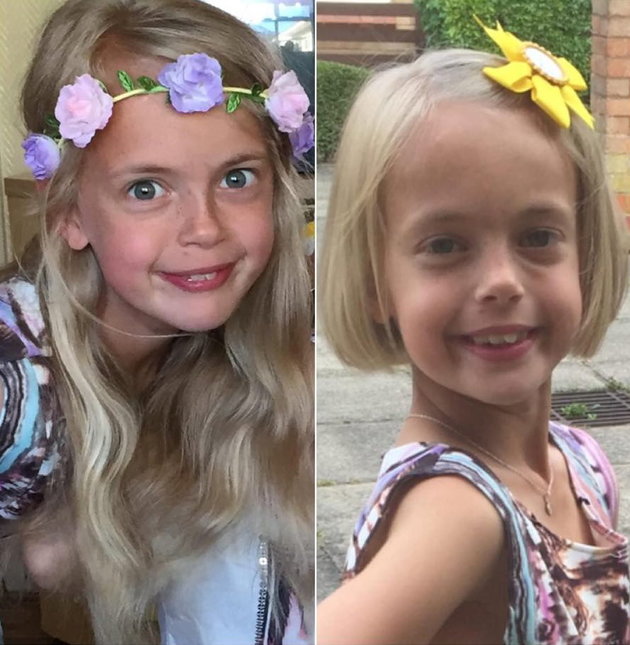 Eleven inches of Libby’s hair were cut and donated to the Little Princess Trust, an organization which makes wigs for young boys and girls.

Aiden crafted Libby a handmade necklace as a token of his appreciation.

“They see each other once or twice a week,” Spiers says.

Aiden is expected to undergo chemotherapy through the end of December, but Libby already has something planned to celebrate the end of his treatment. A Crowdfunding page has been started to raise money for an “End of Chemo” party and possibly even a trip to Disney World. 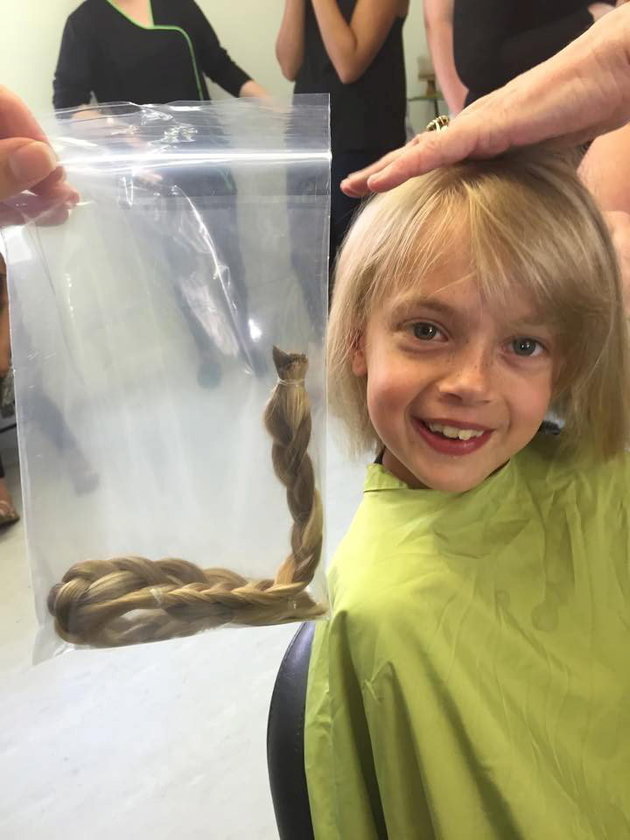 Oh, and what was Aiden’s reaction to his “girlfriend’s” new ‘do?

“Libby, it’s very short,” Aiden said, according to Charlie. “But it looks lovely.” 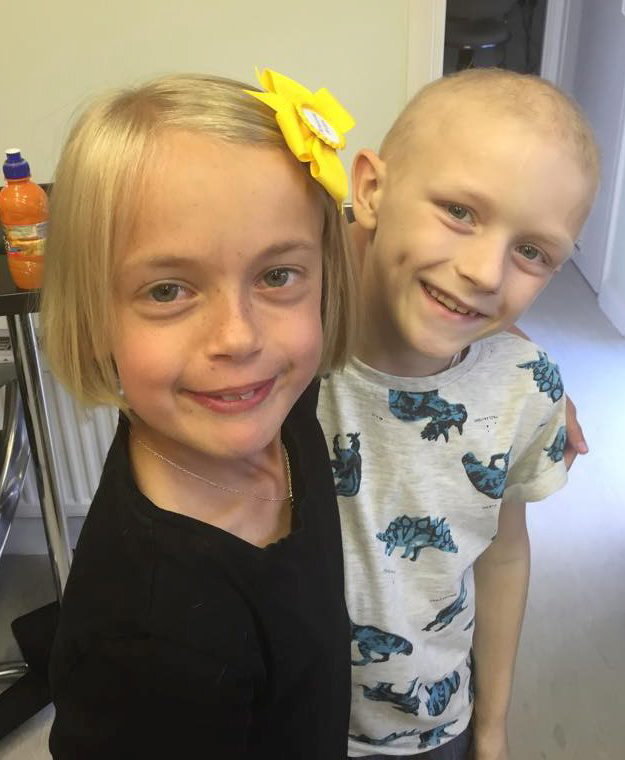