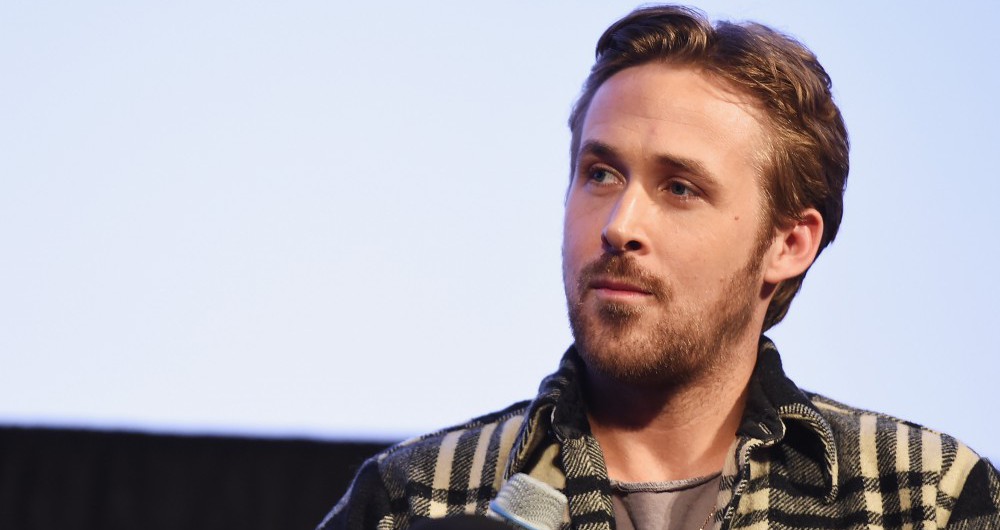 Gosling chowed down a spoonful of some breakfast goodness in memory of Vine celebrity Ryan McHenry — the creator of the “Ryan Gosling Won’t Eat His Cereal” meme. McHenry, 27, lost his battle to bone cancer on Sunday.

The meme surfaced in 2013 and quickly went viral.

Despite all the memes, Gosling stated he actually loves cereal. It’s just hard to believe him when he looks this broken up about it.

He may say he loves crunchy breakfast goods, but his actions don’t reflect his words. He literally bats the spoon away.

McHenry has previously tried to apologize to the Crazy, Stupid, Love actor for the meme, but Gosling was just not in a forgiving mood.

There were no regrets on McHenry’s end.

@davidmackau Hahaha I regret nothing! I may have spoiled my chances of being BFFs with Ryan Gosling but I really enjoyed making the series 😀

Here was the last Vine McHenry posted. It was suitably fantastic.

After finally eating his cereal, Gosling posted this on Twitter.

My heart goes out to all of Ryan McHenry's family and friends. Feel very lucky to have been apart of his life in some small way.