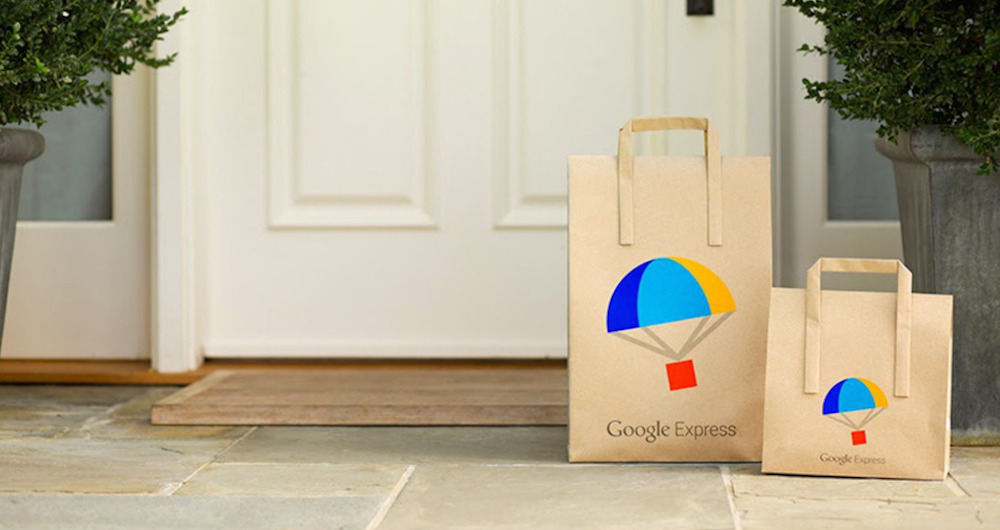 Google announced in a blog post yesterday it is expanding its Google Shopping Express service to Boston, Washington DC and Chicago, allowing users to receive free, same-day delivery from a number of participating local merchants, including Stop & Shop, Costco and Walgreens.

For $95 a year or $10 a month, Google will now offer free deliveries from any of its participating merchants within several hours on any order over $15. Customers who prefer a la carte pricing may also pay $4.99 per order. Right now the service is only available to parts of Boston, Brookline, Cambridge, Somerville, Arlington, Chelsea, Medford, Everett and Malden (check to see if your zip code qualifies here), but the company says it plans to expand its delivery area and add additional merchant partnerships in the coming months. 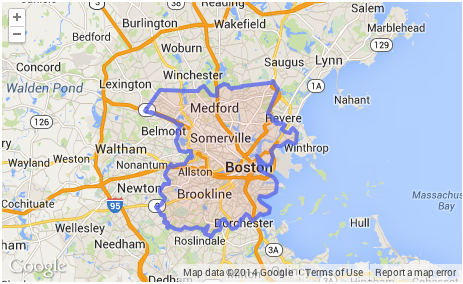 The announcement confirms what former Google CEO Eric Schmidt said yesterday: Google’s main competition isn’t Bing or Yahoo — it’s Amazon, which has offered same-day delivery to Boston customers on select items since 2009. At $95 a year or $10 a month, Google Express is cheaper than a $99 yearly subscription to Amazon Prime, Amazon’s two-day shipping service. And to coincide with Google Express’ arrival in Boston, the company is offering a free three-month trial, and will not charge your credit card if you forget to cancel after 90 days — unlike Amazon, which automatically charges your card the full $99 without warning if you forget to cancel after a free 30-day trial of Prime.

One thing to note: Although Google Express lists Stop & Shop and Walgreens as official partners, you cannot order perishable items like milk, fruit or vegetables through the service, so grocery delivery services like Peapod or Instacart aren’t rendered immediately obsolete by this announcement.

Enter to win a pair of tickets to attend The Hess Collection Seminar and Dinner as part of Boston Wine Festival 2018 at the Boston Harbor Hotel on Wednesday, March 14th. END_OF_DOCUMENT_TOKEN_TO_BE_REPLACED

HUBweek came to Boston, and we were there to take it all in. END_OF_DOCUMENT_TOKEN_TO_BE_REPLACED

Boston band Funeral Advantage is Tyler Kershaw. And Tyler Kershaw had a fun childhood, so it seems. END_OF_DOCUMENT_TOKEN_TO_BE_REPLACED

Perry put me on to daephne and the album blew my mind. END_OF_DOCUMENT_TOKEN_TO_BE_REPLACED