The All-Time Worst Oscar Winners in Every Major Category 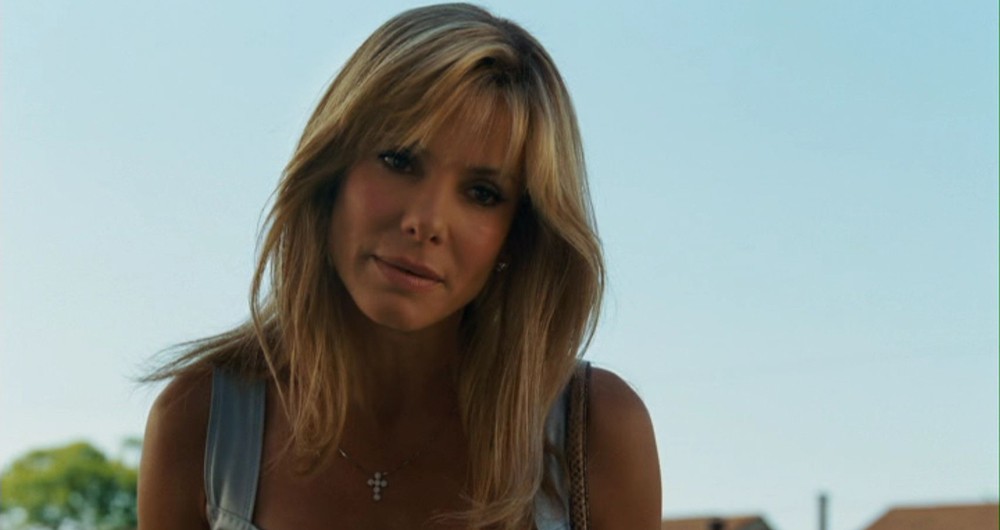 The Academy Awards are this Sunday, and it seems that Boyhood (viewed as a cinematic masterpiece by many) and Birdman (a pretentious, grating pat-on-the-back) may be the frontrunners for Best Picture. But any sane person with a taste for film knows that the awards very rarely go to the “deserving” ones (goodbye Boyhood, hello Birdman). In fact, there seems to be a tendency for the Oscars to go to some “not-so-great” films, performances, direction, and so on. Here are the worst Oscar winners throughout its history in each of the major categories, from Best Picture to Best Supporting Actress.

The “racism is bad” piece of trash that trumped Brokeback Mountain.

Runner-up:
-Robert Zemeckis for Forrest Gump
Endlessly mugging it up for the camera in this “so treacly it’ll make you vomit” Holocaust dramedy (yes, that’s a thing).

Runners-up:
-Al Pacino for Scent of a Woman
-Art Carney for Harry and Tonto
-Tom Hanks for Forrest Gump
Sandra Bullock is here to teach us all about racism via old-fashioned views of race relations (but she looks great while doing it).

Runners-up:
-Gwyneth Paltrow for Shakespeare in Love
-Halle Berry for Monster’s Ball
-Helen Hunt for As Good As It Gets
Sorry, playing a mentally impaired man will always be unsavory and in bad taste. Particularly here.

Runner-up:
-Alan Arkin for Little Miss Sunshine
That accent though…