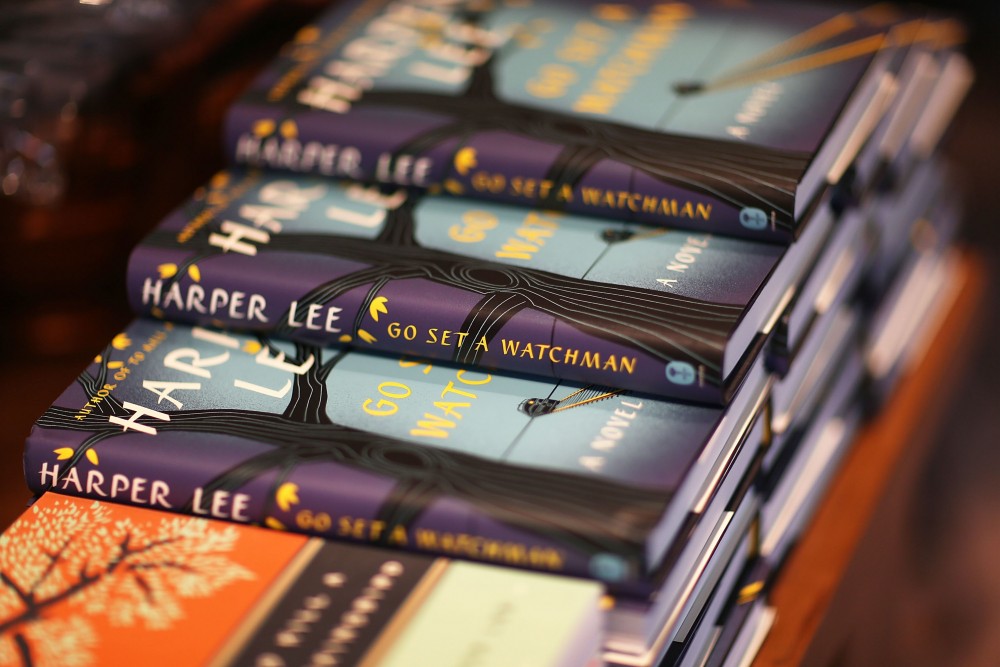 If you bought your copy of Harper Lee’s Go Set a Watchman here, go get a refund.

The much-discussed follow-up to the literary classic To Kill a Mockingbird, which was released by HarperCollins in July, has been met with mixed reactions from critics and casual readers alike since its release.

A racist update of "To Kill a Mockingbird" is a like a new version of "The Miracle Worker" where Helen Keller listens to Nickelback.

And a Michigan bookstore is offering apologies and money back for suggesting anyone buy a copy.

In a statement released through its website, the Traverse City store Brilliant Books stressed that Watchman should be viewed as “a work of academic insight” and not as the nice summer read that publishers and bookstores have hailed it to be.

“It is disappointing and frankly shameful to see our noble industry parade and celebrate this as ‘Harper Lee’s New Novel,'” the statement reads. “This is pure exploitation of both literary fans and a beloved American classic (which we hope has not been irrevocably tainted).”

The owner of Brilliant Books, Peter Makin, made the decision to offer refunds of the book after a conversation with a customer. That customer felt deceived after hearing about the controversial history of the sequel.

“We encourage you to view Go Set A Watchman with intellectual curiosity and careful consideration; a rough beginning for a classic, but only that.” 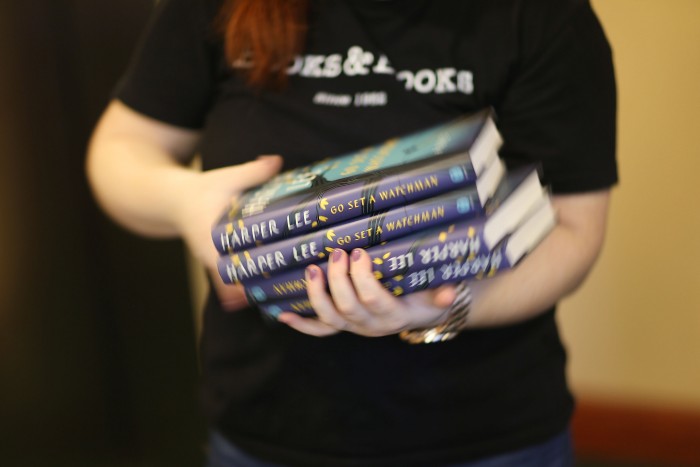