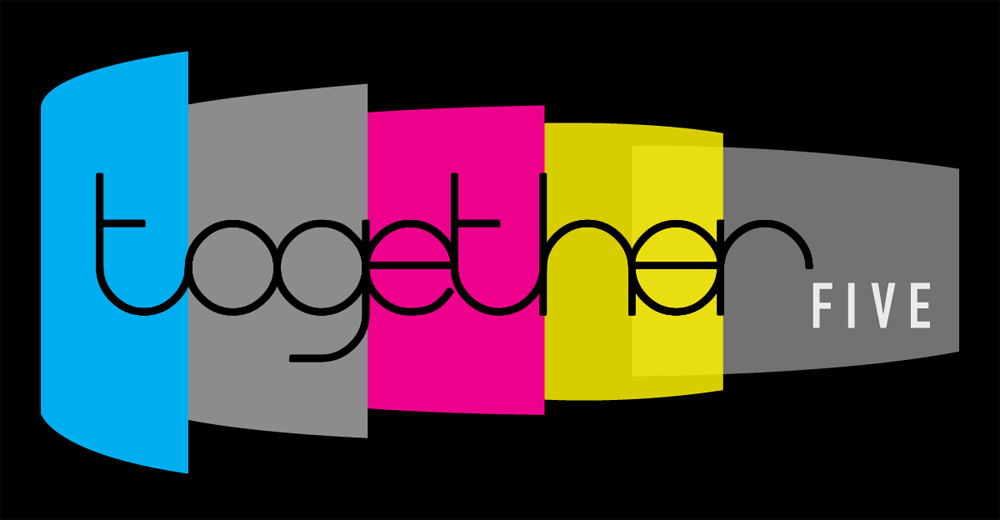 There’s something about listening to a song on vinyl that just doesn’t translate in digital format. With the convenience that digital technology allows, songs can easily get lost in the shuffle; with vinyl, a song is more long lasting. A little more chronic. You hold it in your hands; you peruse the album art and liner notes; you play it over and over again. You know that the people who pressed the vinyl really believe in the songs on it.

This year, Together Boston, our city’s annual music festival dedicated to electronic music, art, and technology, has teamed up with Zakim Recordings to release the first ever vinyl pressing of the festival’s compilation, showcasing a wide array of electronic-oriented producers and singers from the Boston and New England area.

“What I wanted to do with this compilation was show how diverse electronic music can be,” says compilation curator, Nick Minieri. “Somebody who hasn’t experienced much electronic music before can listen to this set off songs and really take heed of all the different styles that exist within the genre.”

If you were unaware of the immense amount of talent brewing here in Boston and New England, you no longer will be after listening to this year’s 36-track compilation, which was put together by Nick Minieri, founder of Zakim Recordings and the well-known local music blog, Beantown Boogiedown. Minieri, who is cued into the local underground electronic music scene as much as anyone, worked with a number of production companies, DJs, producers, and music crews, from a variety of communities within the Boston area to craft one of the festival’s most well-rounded compilations to date.

“This compilation is a testament to the thriving collective of electronic artists right here in our own backyard,” says Minieri. “Based on Together’s spirit of bringing different people together, I brought in artists from Boston and outside cities that I have always believed in, but have otherwise never been given the opportunity to be included on the Together compilation before.”

The compilation, which includes tracks from local faces like Doctor Jeep, DHT, Bass Glutton, and Suspect, will be released in two formats: a free MP3 download via Together Boston’s SoundCloud page, as well as the limited-edition 12’ vinyl single featuring 6 of the tracks. The vinyl will be sold for $10 via Zakim Recording Bandcamp page, and available for purchase at the festival. The festival itself will take place May 11-18 at various locations around Boston, and will feature artists that include Mos Def, Scott Grooves, Chet Faker, and more.

Enter to win tickets to see Trio Da Kali at The Villa Victoria Center of the Arts (Newton, MA) on April 10th. END_OF_DOCUMENT_TOKEN_TO_BE_REPLACED

END_OF_DOCUMENT_TOKEN_TO_BE_REPLACED

Enter to win tickets to Rhye at The Paradise on February 28th. END_OF_DOCUMENT_TOKEN_TO_BE_REPLACED

END_OF_DOCUMENT_TOKEN_TO_BE_REPLACED

Enter to win a pair of tickets to attend The Hess Collection Seminar and Dinner as part of Boston Wine Festival 2018 at the Boston Harbor Hotel on Wednesday, March 14th. END_OF_DOCUMENT_TOKEN_TO_BE_REPLACED

Her new album has been pushed back, but we have Kimbra’s new single for you. END_OF_DOCUMENT_TOKEN_TO_BE_REPLACED

The folk duo returns with a new record this week. END_OF_DOCUMENT_TOKEN_TO_BE_REPLACED

Now that we’re done looking back at 2017, let’s look ahead at 2018. END_OF_DOCUMENT_TOKEN_TO_BE_REPLACED