‘Girls’ Episode 8 recap: Growing up is hard to do

Remember the first time you saw your real, post-college paycheck? Your reaction was likely either something along the lines of “Shit. Thanks Obama! This is why we can’t have nice things.” For Hannah Horvath, it was more like, “Holy shit! This is why writers do advertorial! I’m rich, let’s party!!” 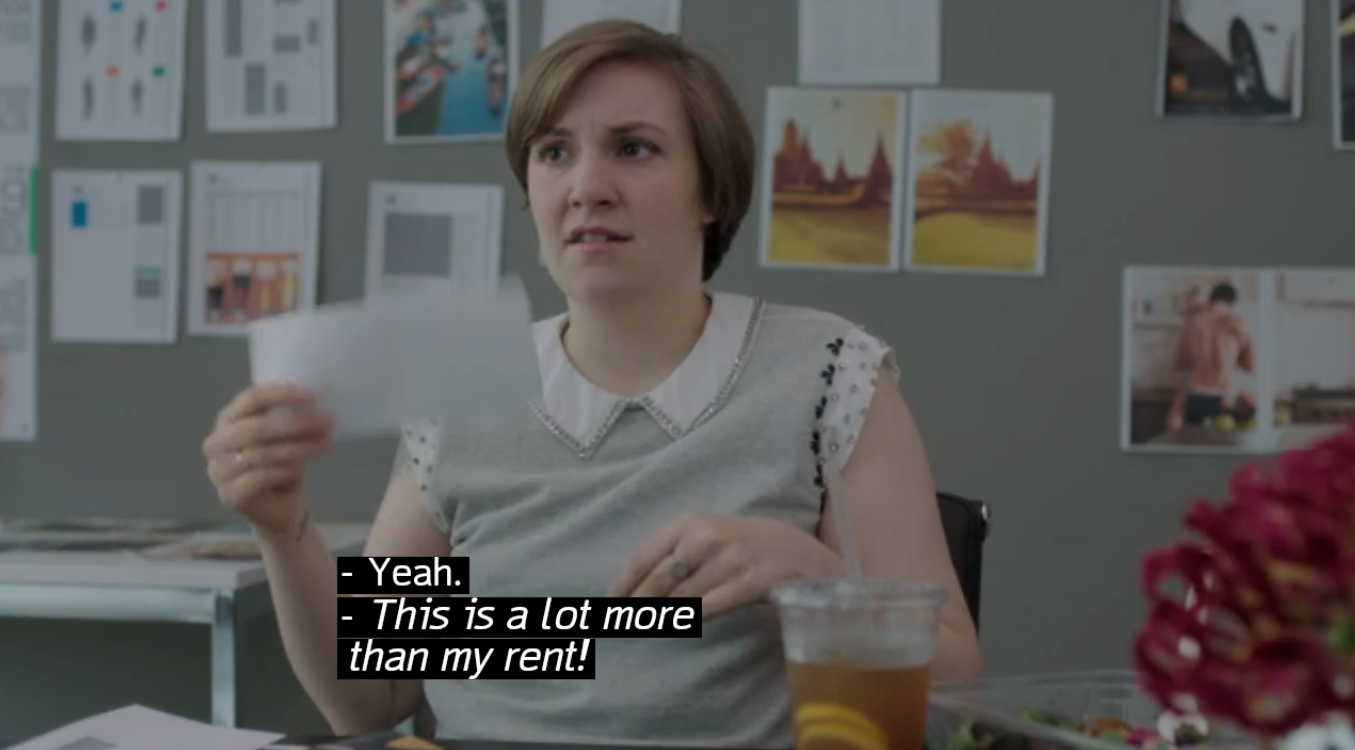 Hannah and Adam both inch closer to being real adults in this episode, “Incidentals,” but it seems their friends might be getting left behind. Hannah interviews Broadway legend Patti LuPone for an osteoporosis medication-sponsored content package and half-jogs all the way to the bank. Adam secures a leading role in a Broadway revival of George Bernard Shaw’s “Major Barbara.” The two seem to be enjoying some noteworthy success in their fields, even if none of us thought they’d be the first ones to achieve their dreams, as Elijah puts it. This episode’s plot, like the rest of the season, grapples with the conflict between creativity and getting paid, and comes complete with two “Pippin” references in 30 minutes – because Lena Dunham can do no wrong. 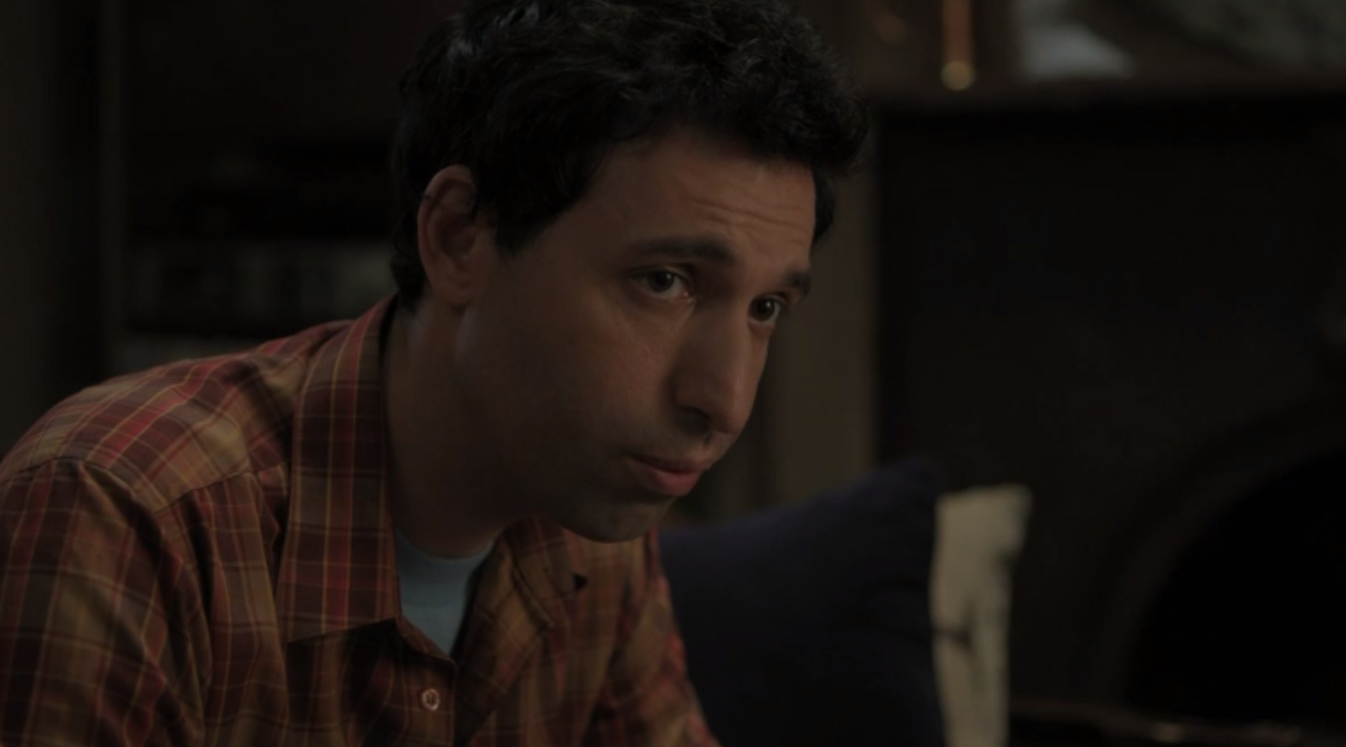 Princess Marnie gets dumped by Ray’s sad eyes. She doesn’t understand that his honesty is exactly what she needs, because she’s still an immature Homecoming Queen at heart. Girls like Marnie need men like Ray to love them and set them straight, but she’s not there yet. She’ll realize it eventually, but Ray will have already moved on to a woman who doesn’t treat him like shit or tease him about “Bridget Jones” on his Netflix queue. When she accuses him of dumping her to get revenge on the popular girl who never liked him in high school, she equates herself with that girl, oblivious to the irony of the situation. Also, she takes the pizza she brought. What a bitch.

The gang meets up to help Hannah investigate the subject of her latest assignment, “16 Reasons we love staying at the Gramercy Hotel, Sponsored by the Gramercy Hotel” and Jessa shows up stoned with her rehab friend, Jasper. Her addiction issue becomes painfully real. It’s clear this is no longer just some benign college drug experimentation. It’s not cute. It’s a full-fledged, grown-up substance abuse problem.

Marnie cries on Hannah’s shoulder, unable to admit that the reason she’s sad is because Ray dumped her, because she’s that immature – she can’t admit she has feelings for a man who isn’t as “cool” or “hot” as she is. But she flirts with Adam’s new co-star friend (Ebon Moss-Bachrach) and forgets she’s secretly in love with Ray for the moment.

Meanwhile, Soshanna hangs on the precipice of being thrust full-force into the real world, anticipating her graduation from NYU in three weeks. She’s back to her bouncy, jabbering self, the crazy person of last week’s episode seemingly packed away from whence she came, unfortunately. But I do anticipate a post-collegiate soul-searching pity party is on the horizon. We’ve all been there, Sosh.

Adam and Hannah take a very romantic hotel bath together at the end, and once again have a totally reasonable conversation about why they don’t like each other’s friends – like grown-ups do. And then they make out and it’s adorable. Maybe there’s hope for Hannah after all!