Get your nostalgia on with Spotify’s #ThrowbackThursday playlist 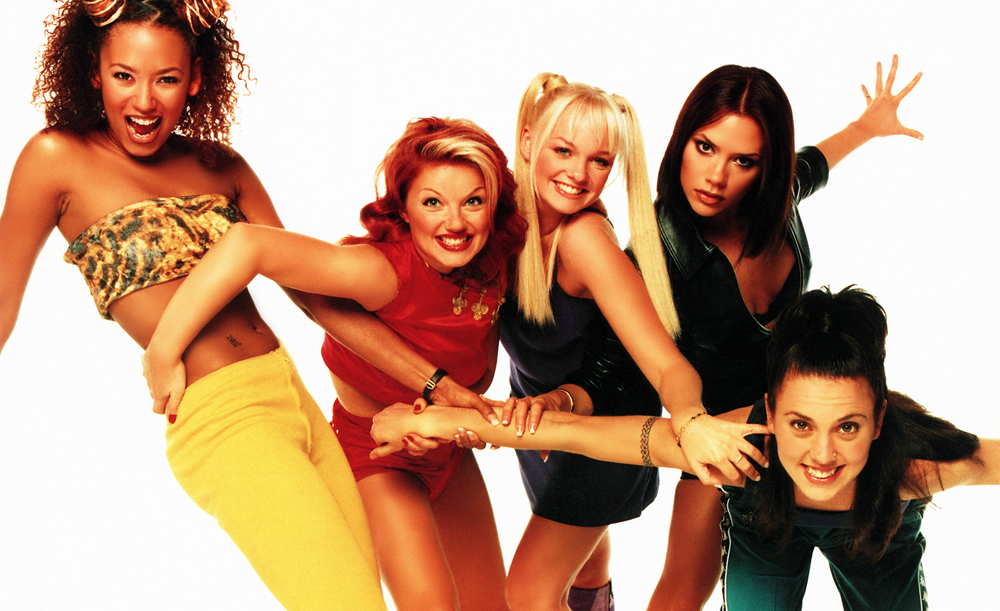 Spotify released a “Throwback Thursday” playlist July 23 that puts all other #TBT track lists to shame.

The music streaming service reviewed more than 80,000 playlists in order to identify the 100 most popular #TBT songs, according to their official press release. The songs that showed up most frequently in their search were picked out and compiled into a list that will bring you back in the best way.

“Ignition (Remix)” by R. Kelly took the number one spot in the list. Still “hot and fresh” to this day.

Second and third, respectively? “Yeah!” by Usher, Lil Jon, and Ludacris and “Crazy in Love” by Beyoncé and Jay Z.

“It Wasn’t Me” by Shaggy featuring Ricardo “RikRok” Ducent, “Hollaback Girl” by Gwen Stefani, “One, Two Step” by Ciara and Missy Elliott, “Wannabe” by Spice Girls, “Beautiful Soul” by Jesse McCartney, “Hips Don’t Lie” by Shakira and Wyclef Jean, and “Get Low” by Ying Yang Twins, Lil Jon, and The East Side Boyz rounded out the top 10. Oh, yes.

Spotify’s press release also revealed that women dominated the #TBT favorites. 74 percent of songs tagged with #TBT on Spotify are by female artists.

Listen to the playlist below to revisit the ’90s and early 2000s. (And try not to cry about how old this all makes you feel.)