Get wise to Guided By Voices, then see them for free 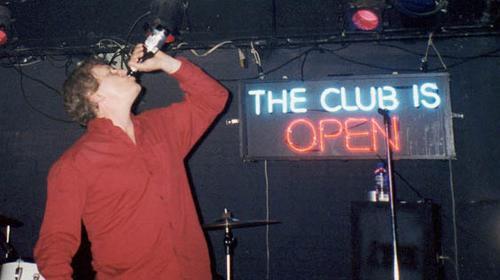 I realize not everyone is as obsessed with legendary Dayton, Ohio indie rockers Guided By Voices as I am (or as Julie Kramer is). So I’ve put together a short list of GBV songs that both fans and newbies can appreciate.

Make sure you click here to win a pair of tickets to see them at the Paradise with us on Saturday.

A classic from the golden age of the Guided By Voices “Classic Lineup.”
“Alright, get wild!’ *Doug Gillard shreds*
From ‘Bee Thousand,’ the album that put the band on the map and turned 20 just last month.
The classic lineup is back together and still making compelling indie rock. This one’s from ‘Motivational Jumpsuit,’ which came out earlier this year.
The video starts with “Auditorium” then “Motor Away” kicks in and the volume goes up and you start jumping up in the air and doing spin kicks.
From their 2001 album ‘Isolation Drills,’ which was the band’s second release on major label TVT. Big-budget production and a huge hook make it one of their most accessible songs.