Get Excited: ‘Tetris’ Movie in the Works for Some Reason 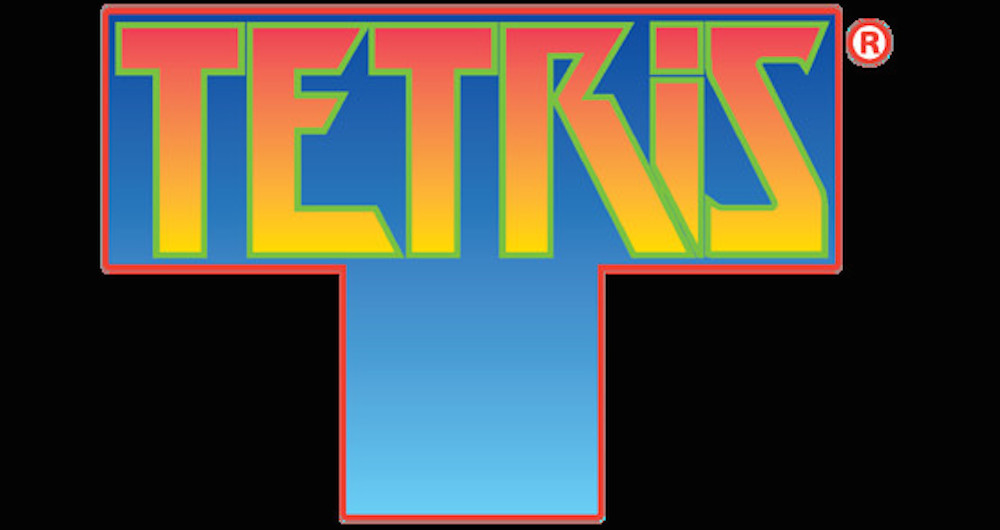 Hollywood’s creative bankruptcy and strange fixation on film adaptations of children’s toys has reached its nadir: Threshold Entertainment announced exclusively to the Wall Street Journal that they are teaming up with The Tetris Company to make a “very big, epic sci-fi movie” based on the timeless video game.

First off, congratulations to the Wall Street Journal on the scoop of the century. After combing through hundreds of press releases and thousands of complimentary CDs, author Mike Ayers has his Woodward-Bernstein moment. Secondly, what took Hollywood so long to make this? Are you really telling that a movie based on Candy Land, Battleship, and three movies based on Ouiji board sounded like better ideas than a Tetris movie? If that doesn’t convince you, let the words of Threshold CEO Larry Kasanoff transport you to a dream world of magic, where a bunch of colorful blocks not named Lego are a viable movie franchise.

“This isn’t a movie with a bunch of lines running around the page. We’re not giving feet to the geometric shapes,” Kasanoff says. “What you [will] see in ‘Tetris’ is the teeny tip of an iceberg that has intergalactic significance.”

Inspiring stuff from the man responsible for bringing the “Mortal Kombat” video game franchise, and therefore the greatest line reading in film history, to the big screen.

Golden Globe and Emmy nominee Benjamin Wallfisch is the composer responsible for the score of the hit movie IT. I talked to Ben about his approach to scoring the new version of this iconic story and his thoughts on film and music overall. Some very insightful commentary; listen in. END_OF_DOCUMENT_TOKEN_TO_BE_REPLACED

Rupert Gregson-Williams is an award-winning film composer. He just so happened to compose the score for this summer’s big blockbuster Wonder Woman. We talked about his beginnings in film scoring, film scores that move and inspire him and, of course, Wonder Woman. END_OF_DOCUMENT_TOKEN_TO_BE_REPLACED

Jeff Rapsis is a New England-based composer and performer. Lately, he’s been creating live musical scores for silent film screenings. I talked to him about his process and a few of his upcoming performances at The Capitol Theatre in Arlington and the Somerville Theatre. You can keep track of where else Jeff is scoring silent films here. END_OF_DOCUMENT_TOKEN_TO_BE_REPLACED

This should never have happened. END_OF_DOCUMENT_TOKEN_TO_BE_REPLACED

I spend far too much time on Twitter. Here’s a handful of posts from last year that I found to be entertaining on one level or another. Enjoy. END_OF_DOCUMENT_TOKEN_TO_BE_REPLACED

Planning on seeing Rogue One: A Star Wars Story when it opens this weekend? I joined Adam 12 to give you an idea of what to expect. But don’t worry, I didn’t give anything away. END_OF_DOCUMENT_TOKEN_TO_BE_REPLACED

Apologies in advance for burying this in your skull forever. END_OF_DOCUMENT_TOKEN_TO_BE_REPLACED

If you like cover songs, you’re gonna love this. And by love, we mean probably hate. END_OF_DOCUMENT_TOKEN_TO_BE_REPLACED