The same-sex marriage decision is historic. But it doesn’t mean the battle is won.

The fight is not over.

We’re living in a time when staunchly conservative Republicans are tempering their LGBT-related opinions and Andy Cohen has his own late-night show. Times they are a-changin’, but, in the wake of the Supreme Court decision, the acquisition of this single right seems to be interpreted as the be-all and end-all for gay rights. Sure, the United States has given gay men and women the ability to get married. But, without any federal laws prohibiting discrimination at the workforce, they haven’t provided any sweeping protection from these same married couples getting fired from their jobs come Monday morning.

While time, money, and media attention have been directed towards marriage equality, other issues continued to impact the gay community. For starters, 40% of homeless youths identify as LGBT.  And three-quarters of these teens are living on the streets because their families kicked them out of the house. 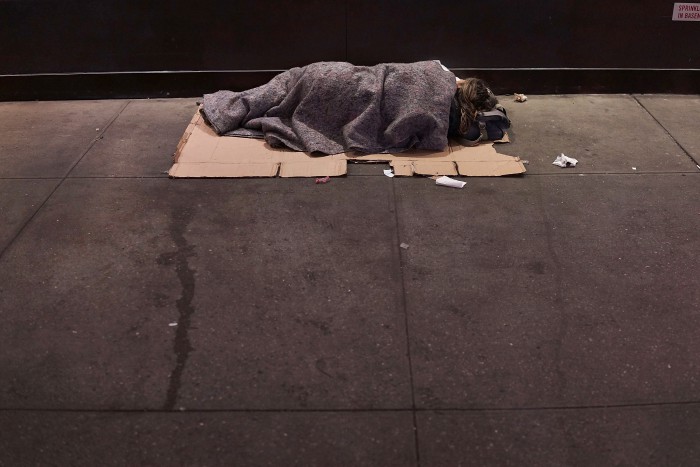 There were more than 2,000 anti-LGBT hate crimes in 2012 alone. And that’s not even to mention the added prejudice experienced by black queer individuals who are disproportionately subjected to police scrutiny and violence. A 2015 report by the National Coalition of Anti-Violence Programs states that LGBTQ people of color (and trans women) experience a much greater risk of homicide than other divisions of the queer community. 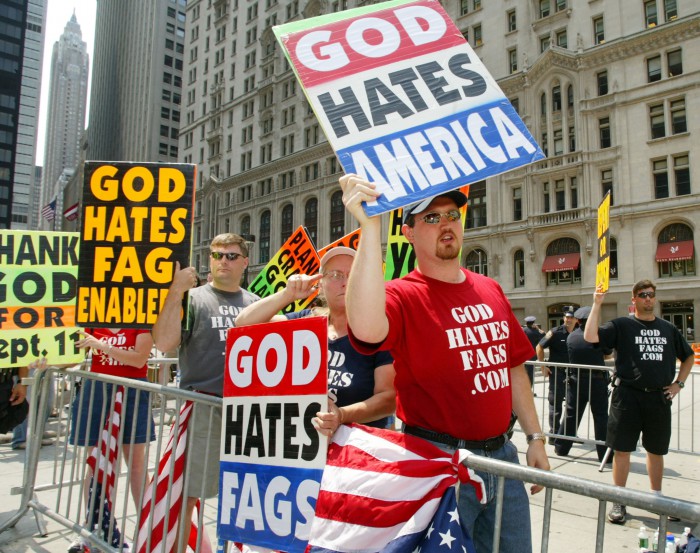 And all the parks, beaches and restaurants that will soon be booked for countless same-sex marriages?  They’re all public accommodations without any constitutional obligation to welcome and serve LGBT individuals.

So, what has kept these other crucial issues on the back burner?

I guess the guys outside the bodega didn't hear that "Love won." Or maybe they meant "faggot" in the fun way I like to say it?

Over the past few decades, mainstream palatability of the gay community has grown. It’s arguable whether this came as a result of the need to assimilate into heteronormative culture during the AIDS epidemic or just the general progression of society. But, regardless, it’s a phenomenon that Suzanna Walters, a sociology professor at Northeastern University, explored in her book, The Tolerance Trap: How God, Genes and Good Intentions are Sabotaging Gay Equality.

“I wrote the book because I was concerned that a new story line was developing that seemed to say we’re done, we’ve almost won,” Walters told BDCwire.”But this progress narrative actively undermines the ability to push through and against the deeper problems of anti-gay animus.”

She believes that foregrounding an issue like marriage equality came at the cost of resources that could have instead been directed towards a litany of other issues. 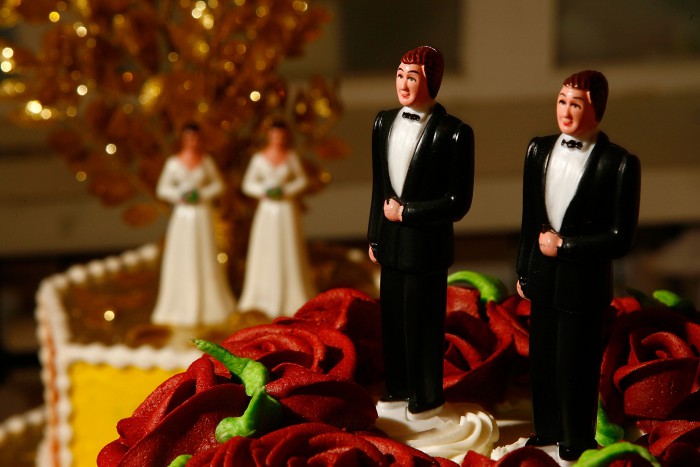