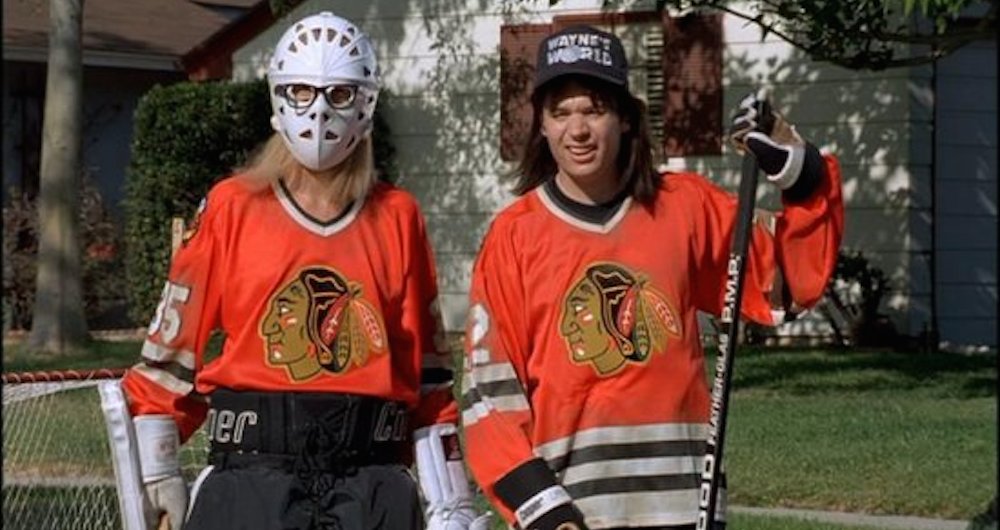 Kids these days are too focused on their iPads and their video games and barely go outside anymore, according to my 85-year-old neighbor Earl. But in North Attleboro, there might be a reason for that: playing on the sidewalks and streets are banned, and will remained banned, thanks to a vote earlier this week from Town Meeting members.

The law, which has been on the book for years, reads:

“No person or persons shall play at any game in which a ball or any other object is used, fly any kite, or throw stones, missiles or other objects in any street, public way or sidewalk.”

The law does not specify, however, whether it is illegal for old people to yell “Ah, go fly a kite!” at their spouses.

Selectman Patrick Reynolds, who looks like he isn’t much older than the street-playing youth, proposed repealing the law after hearing from friends that police had broken up a game in the street because of neighbor complaints. But the proposal was rebuffed by Town Meeting members, partly because of comments from North Attleboro Police Chief John Reilly.

“By removing the wording of that article, you’re giving permission for people to play in the street, and you’re creating a hazard. I don’t want to give approval for people to put themselves in a bad situation. We’re doing what we can to keep the kids safe.”

On the one hand, I see what Reilly is saying, and a comment from one Town Meeting member saying he trusts police to enforce the ban at their discretion makes sense. On the other hand, there are existing laws against disturbing the peace and blocking traffic that have nothing to do with games, and if kids are playing bocce on the busiest street in town, officers would have plenty of recourse to disperse the bocce ballers regardless of the antiquated ball-playing, kite-flying ban.

As luck would have it, the neighboring town of Mansfield faced the exact same issue, but chose to repeal the bylaw, which had been on the books since 1931. Perhaps North Attleboro should look at their neighbors to the East and recognize how foolish it is to have a law on the books that prevents kids from tossing a pebble to play hopscotch on the sidewalk or play basketball at the end of a cul-de-sac. Though they might want to keep the part about throwing missiles.

Enter to win a pair of tickets to attend The Hess Collection Seminar and Dinner as part of Boston Wine Festival 2018 at the Boston Harbor Hotel on Wednesday, March 14th. END_OF_DOCUMENT_TOKEN_TO_BE_REPLACED

The Black and Gold continue their run tonight at TD Garden. END_OF_DOCUMENT_TOKEN_TO_BE_REPLACED

Who will make the Class of 2018? END_OF_DOCUMENT_TOKEN_TO_BE_REPLACED

It’s been awhile since we talked Black and Gold. END_OF_DOCUMENT_TOKEN_TO_BE_REPLACED

You’re going to wish you were in the Northern Alps. END_OF_DOCUMENT_TOKEN_TO_BE_REPLACED