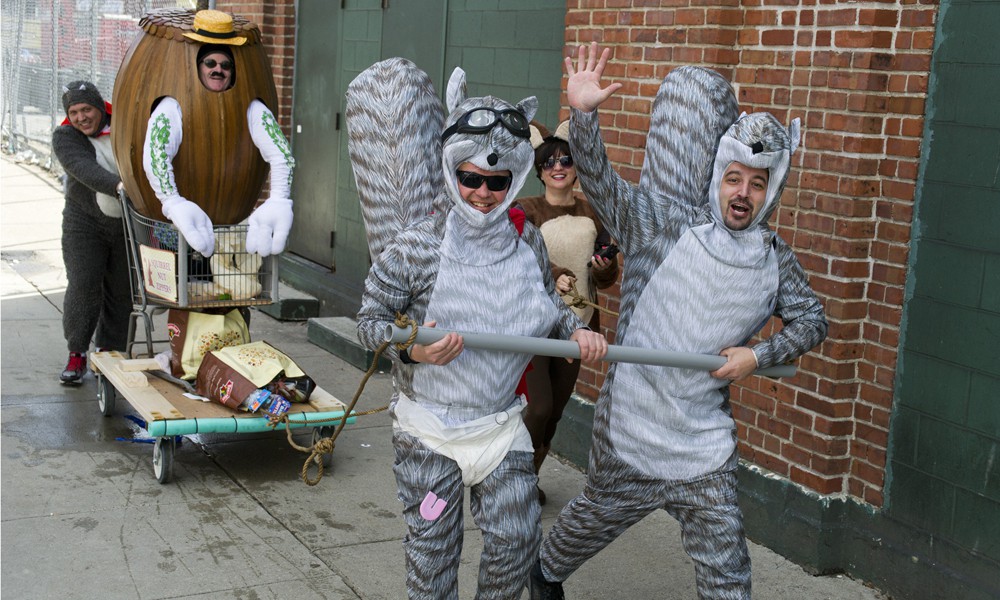 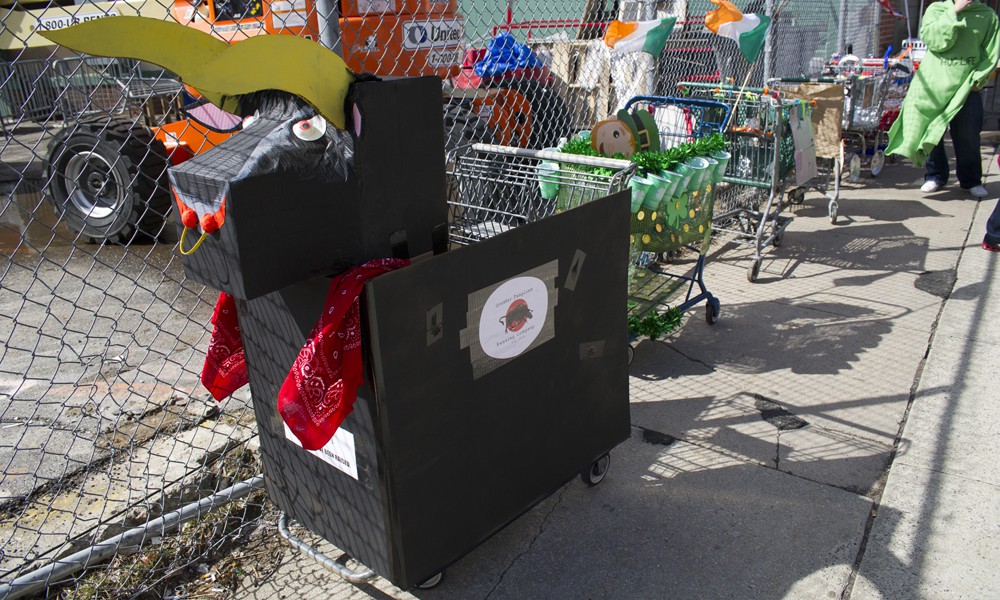 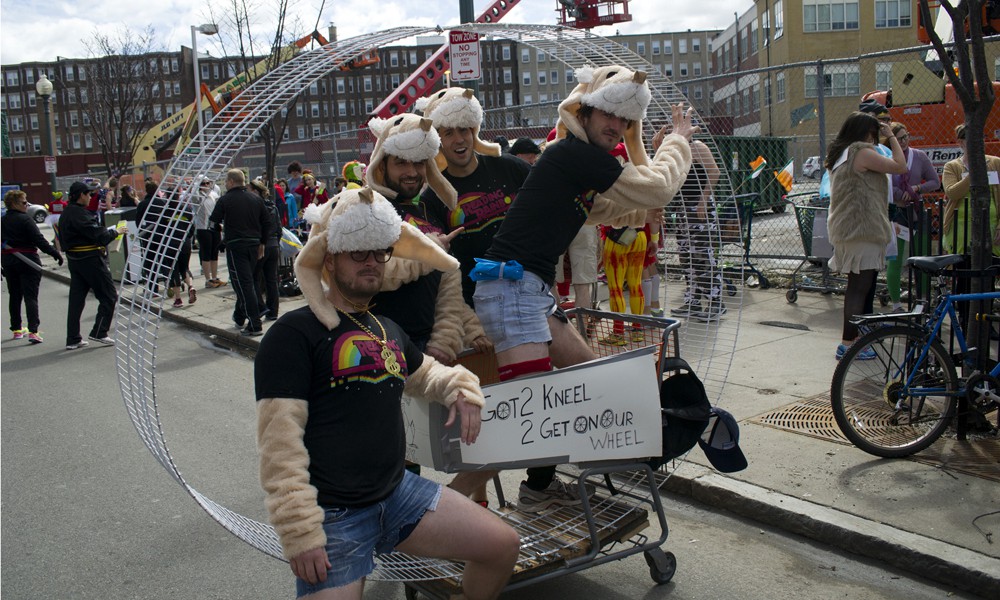 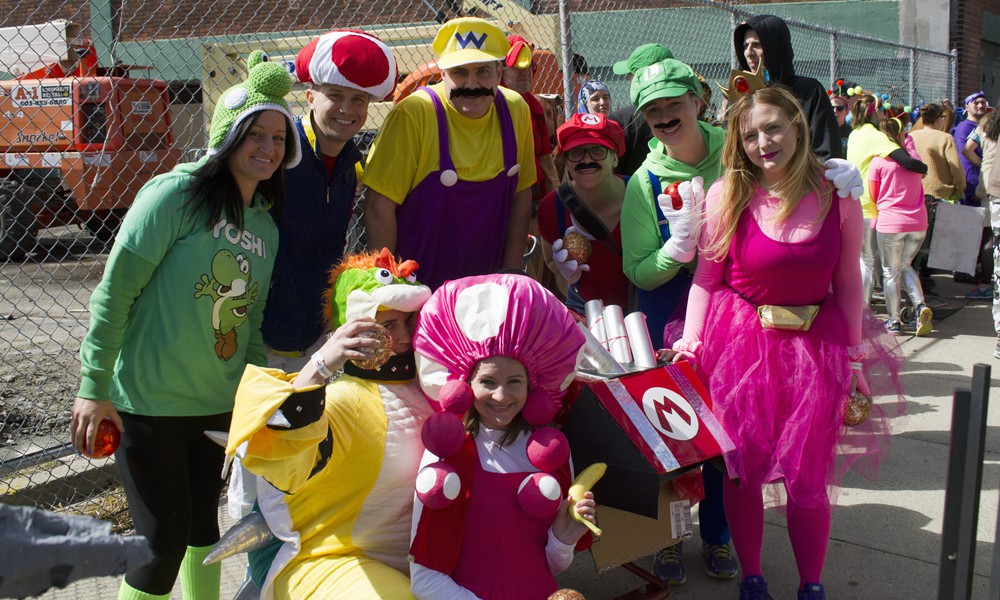 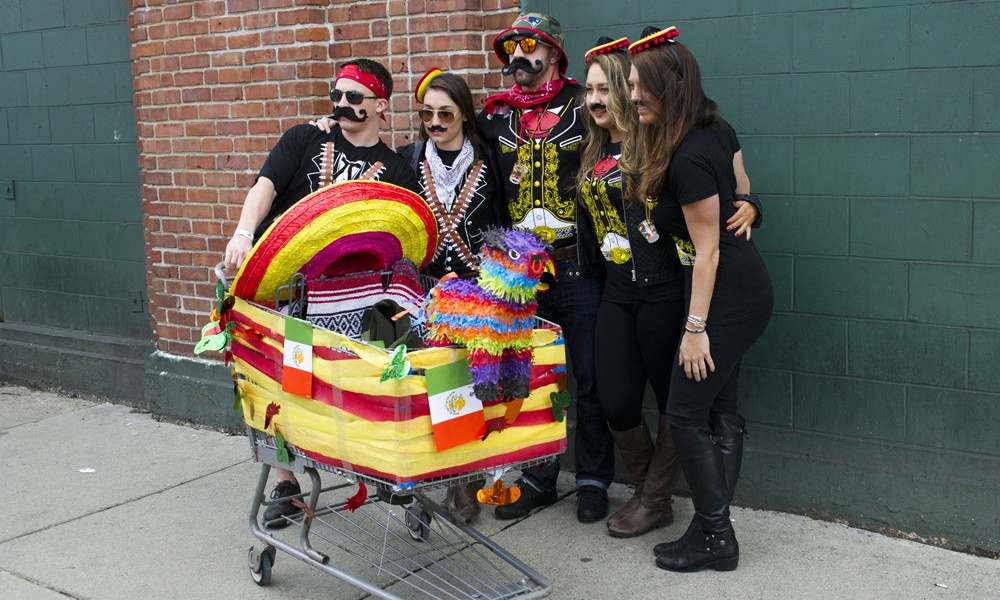 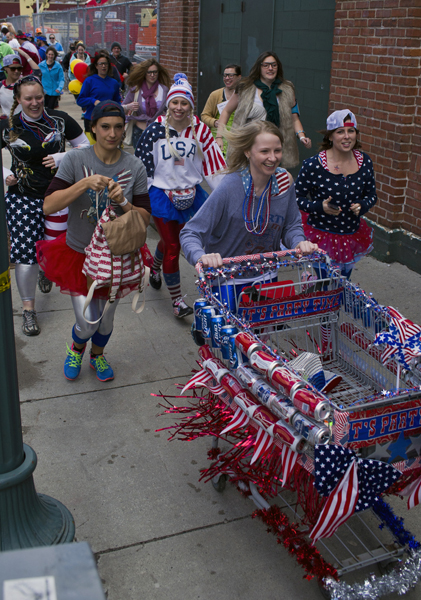 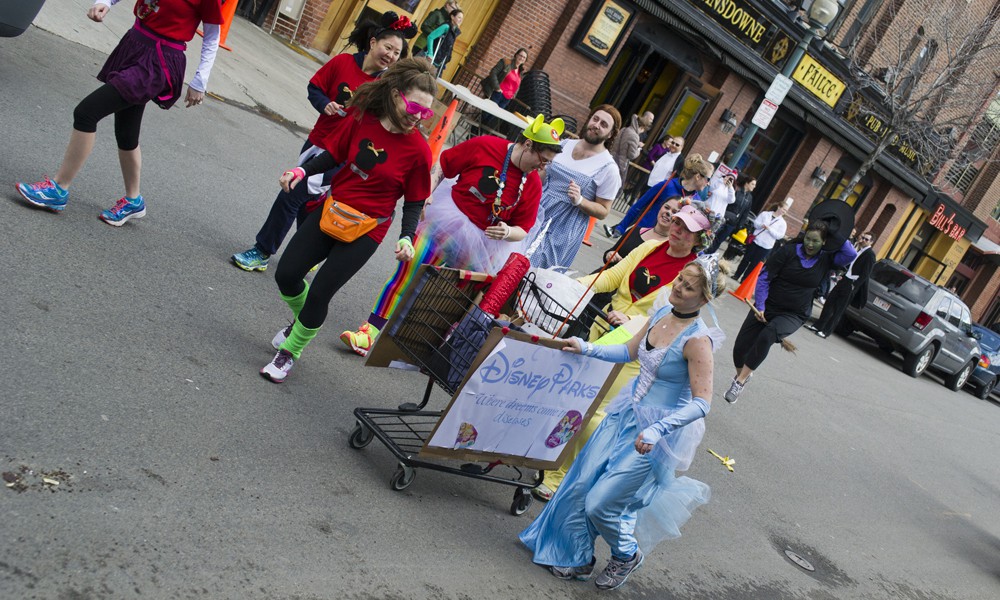 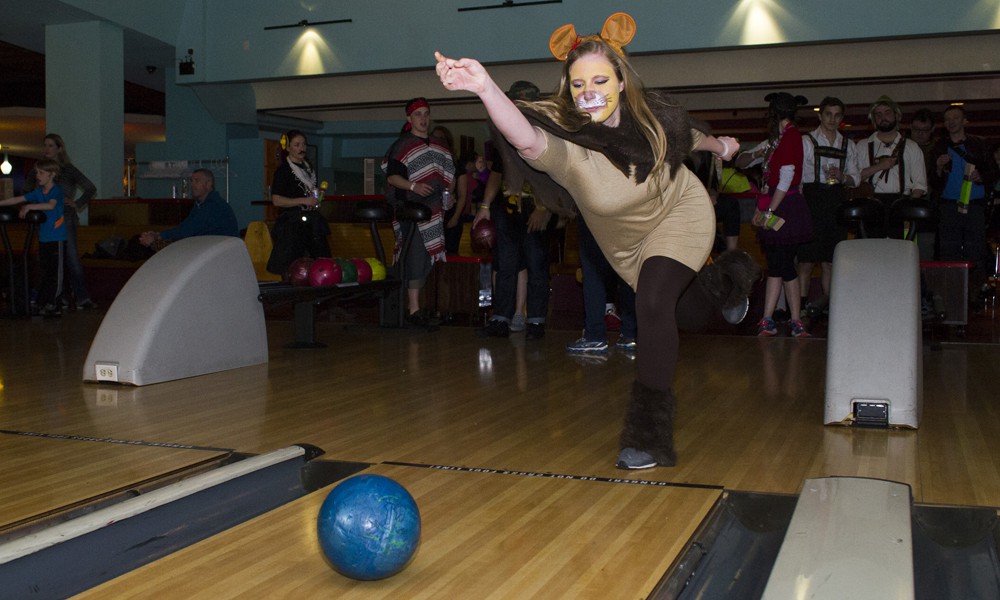 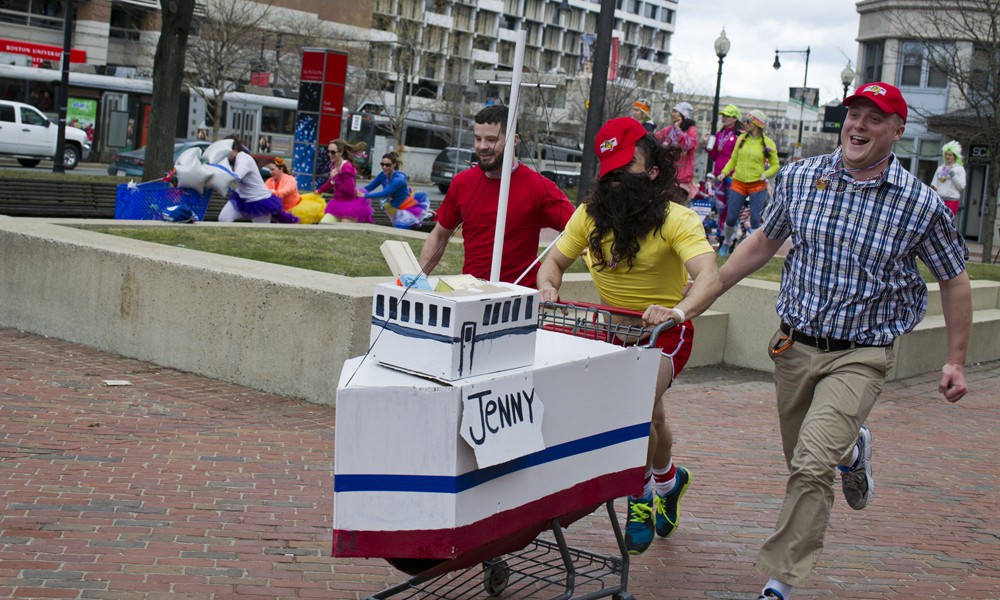 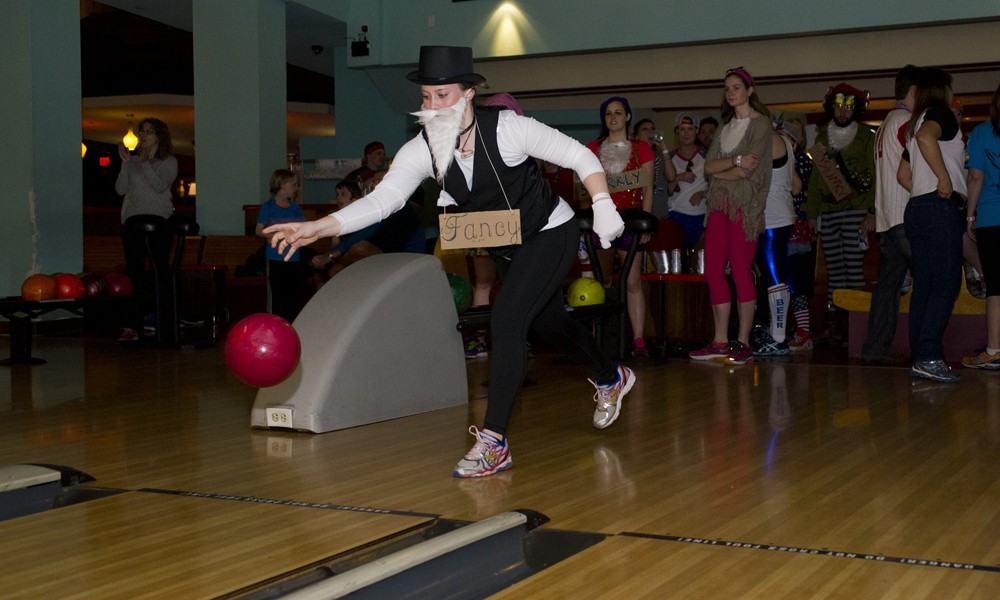 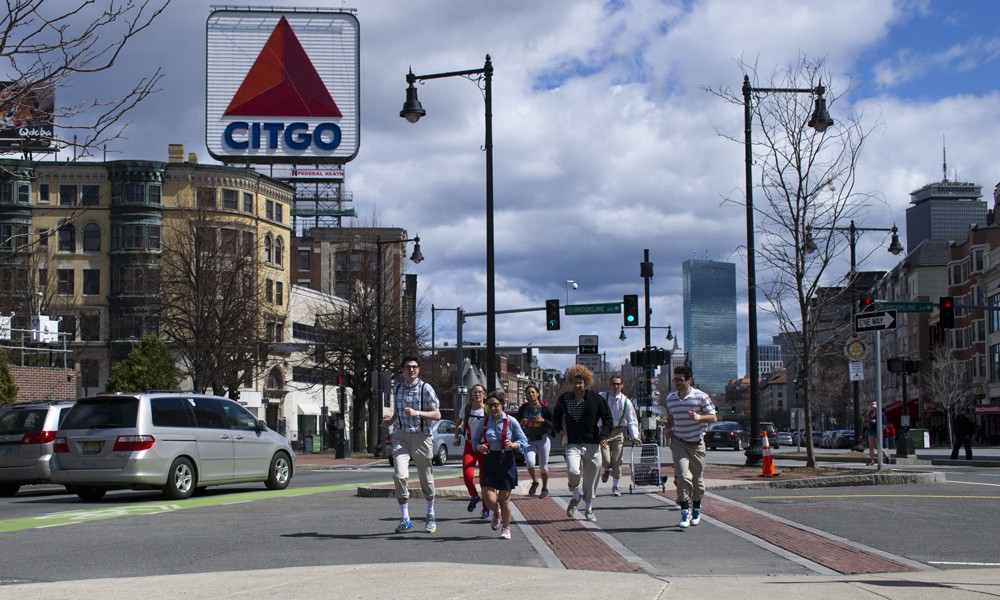 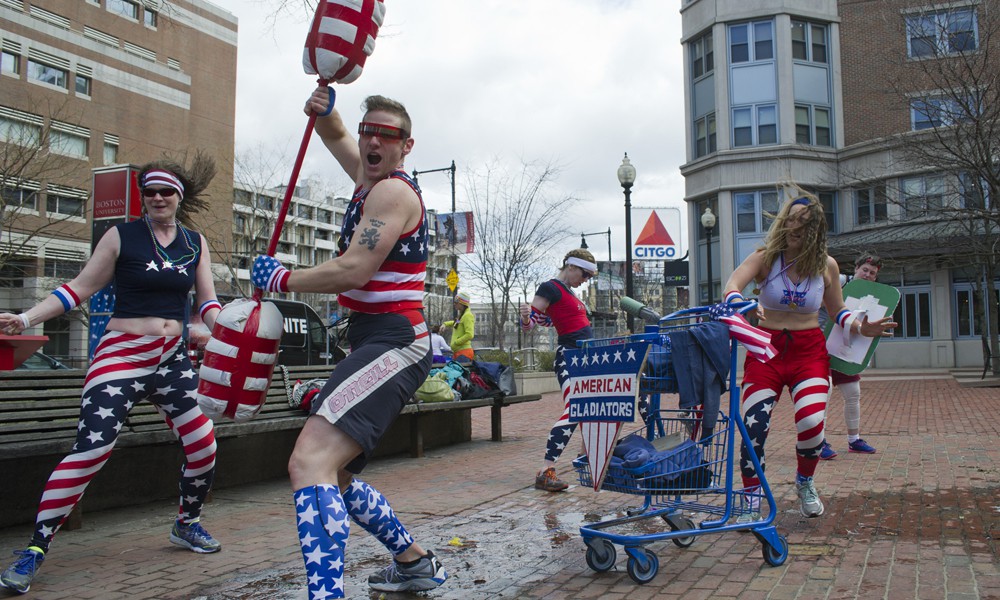 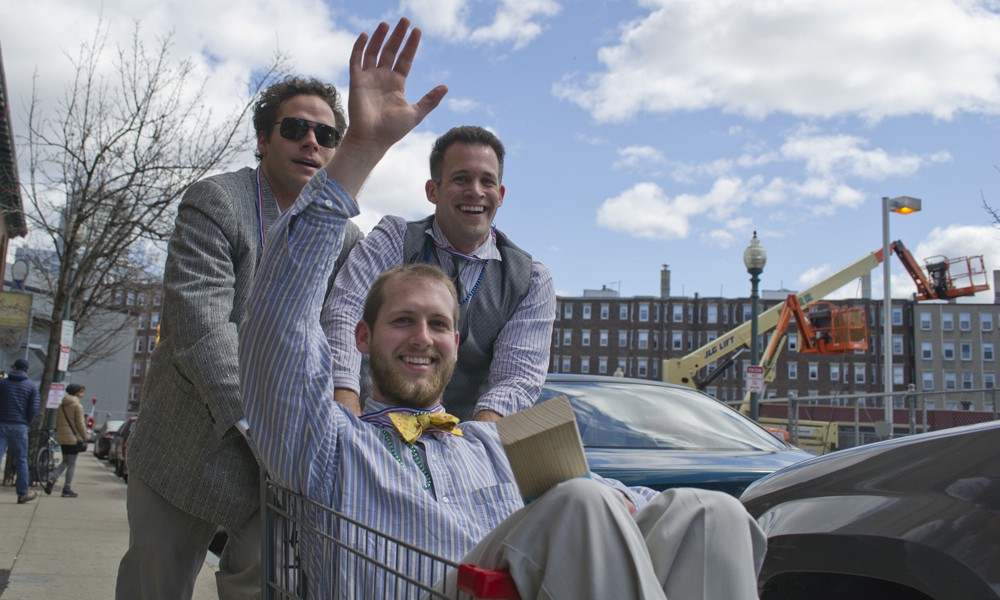 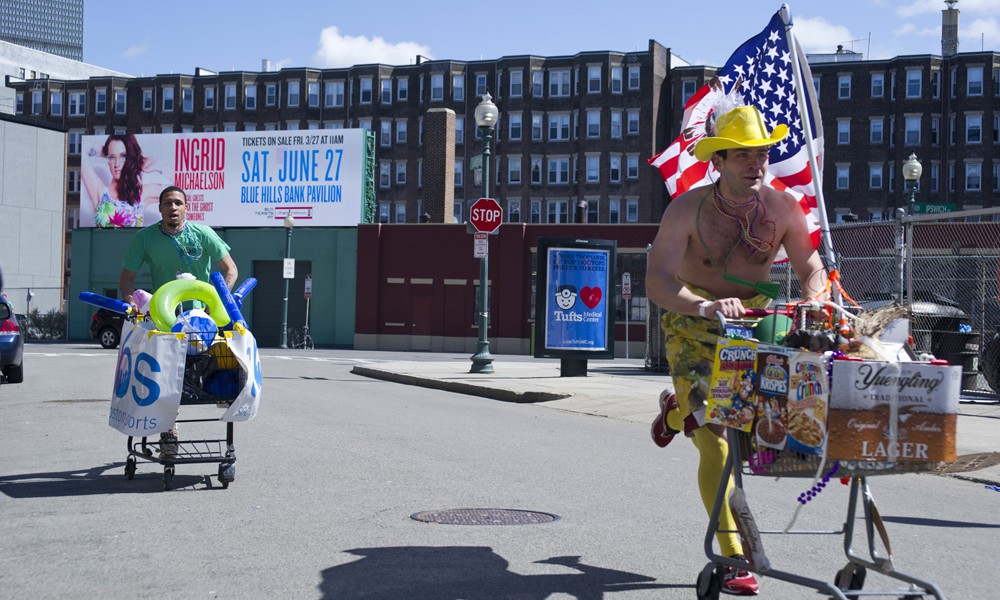 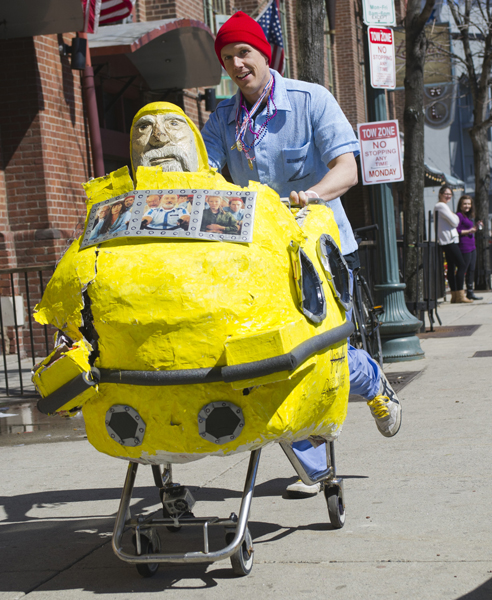 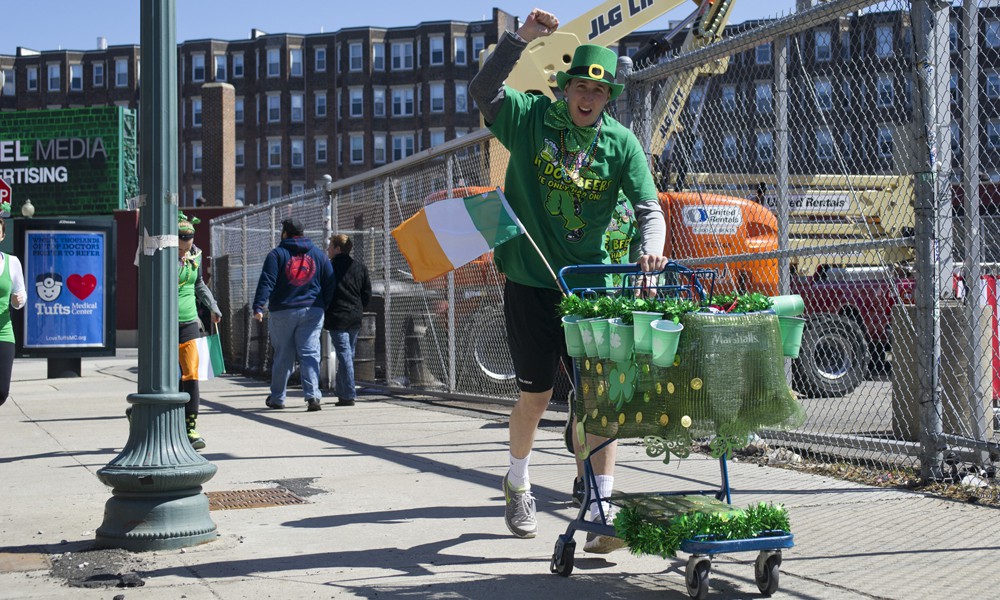 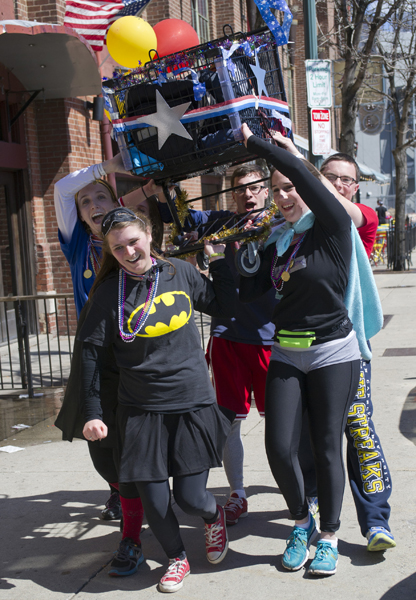 A team of super heroes carries their cart into to victory.
Some happy squirrels found a giant acorn in the Squirrel Nut Zippers team.
Photo 1 of 20

Click here to see where we’ll be the rest of the season! END_OF_DOCUMENT_TOKEN_TO_BE_REPLACED

END_OF_DOCUMENT_TOKEN_TO_BE_REPLACED

Enter to win a pair of tickets to attend The Hess Collection Seminar and Dinner as part of Boston Wine Festival 2018 at the Boston Harbor Hotel on Wednesday, March 14th. END_OF_DOCUMENT_TOKEN_TO_BE_REPLACED

We kicked off our 2018 season on the coldest day EVER. END_OF_DOCUMENT_TOKEN_TO_BE_REPLACED

I referred to it as the “best kept secret” in Boston arts for the holidays. END_OF_DOCUMENT_TOKEN_TO_BE_REPLACED

Boston’s arts scene shines at this time of year. END_OF_DOCUMENT_TOKEN_TO_BE_REPLACED

It’s so much more than a holiday show. END_OF_DOCUMENT_TOKEN_TO_BE_REPLACED

Rock for a cause this holiday season. END_OF_DOCUMENT_TOKEN_TO_BE_REPLACED

Get out and see a show this holiday season, and save some money when you do. END_OF_DOCUMENT_TOKEN_TO_BE_REPLACED