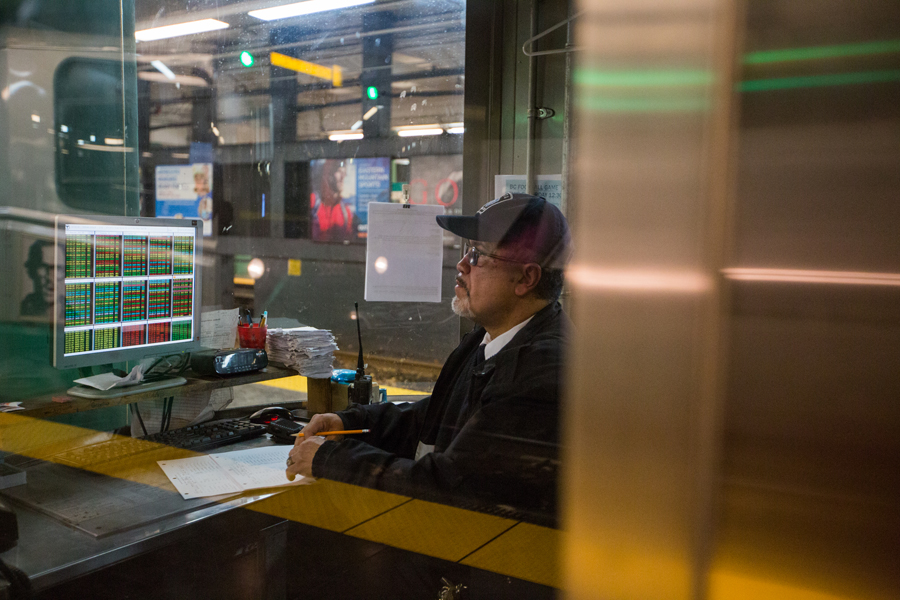 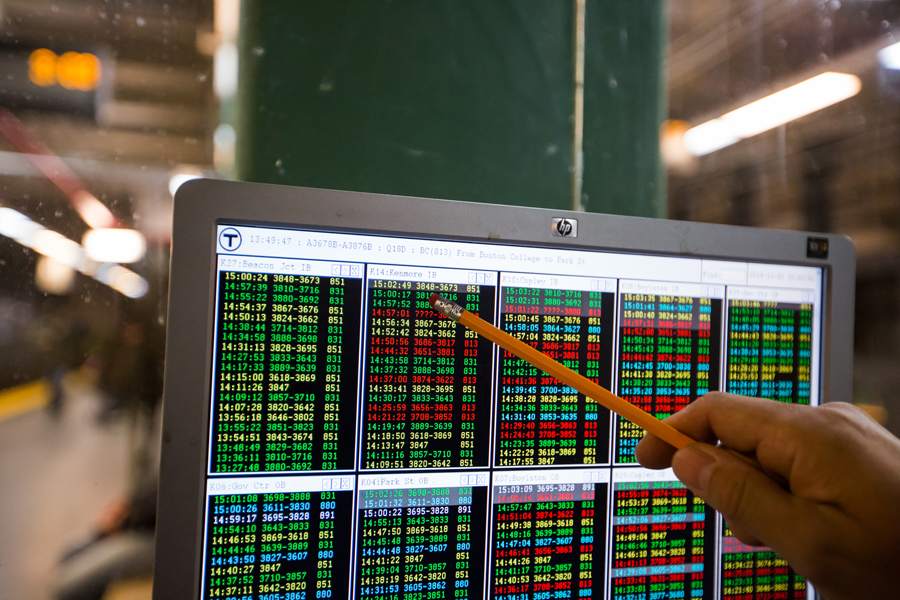 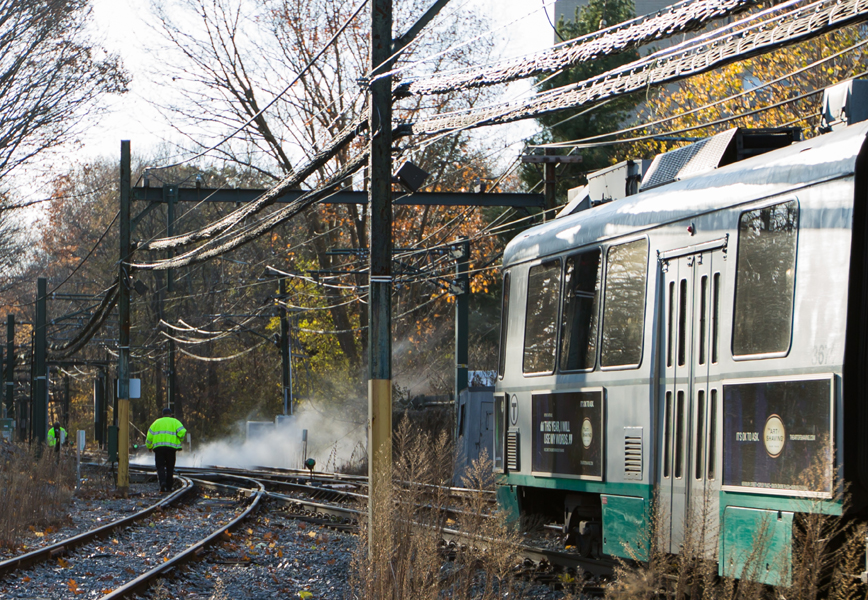 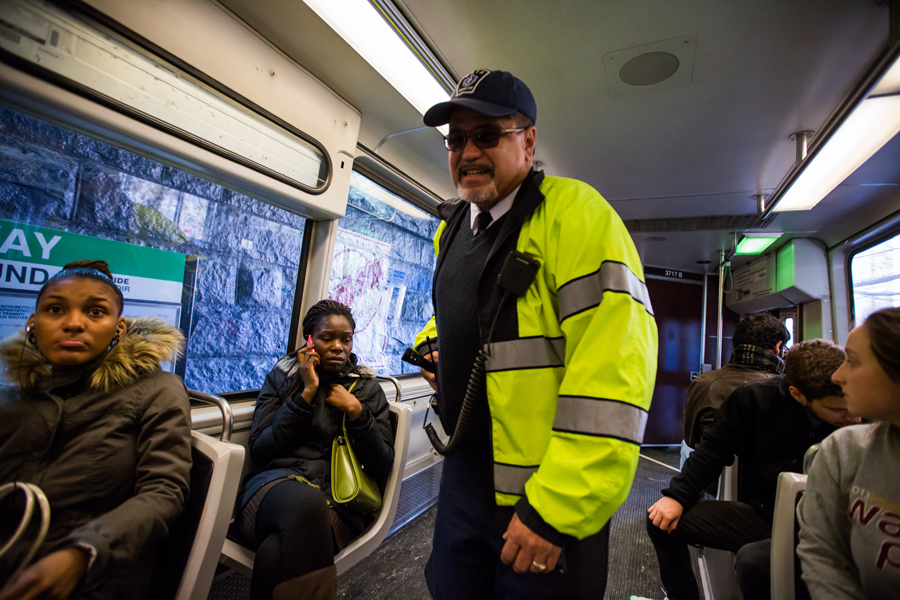 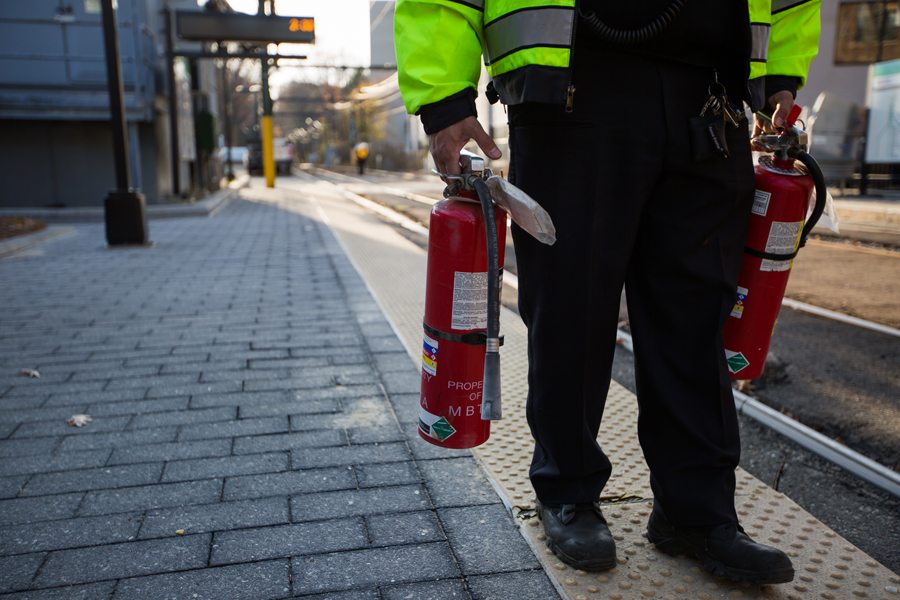 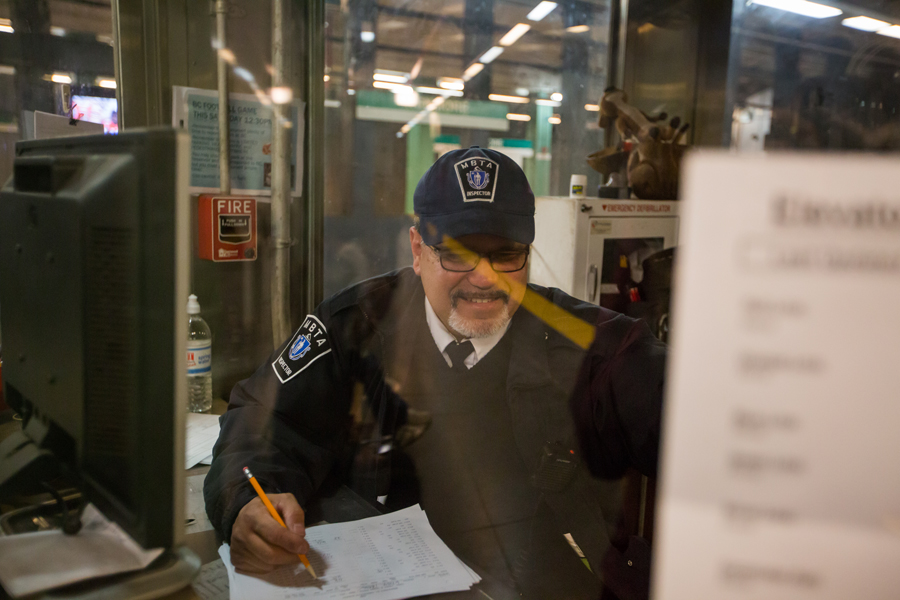 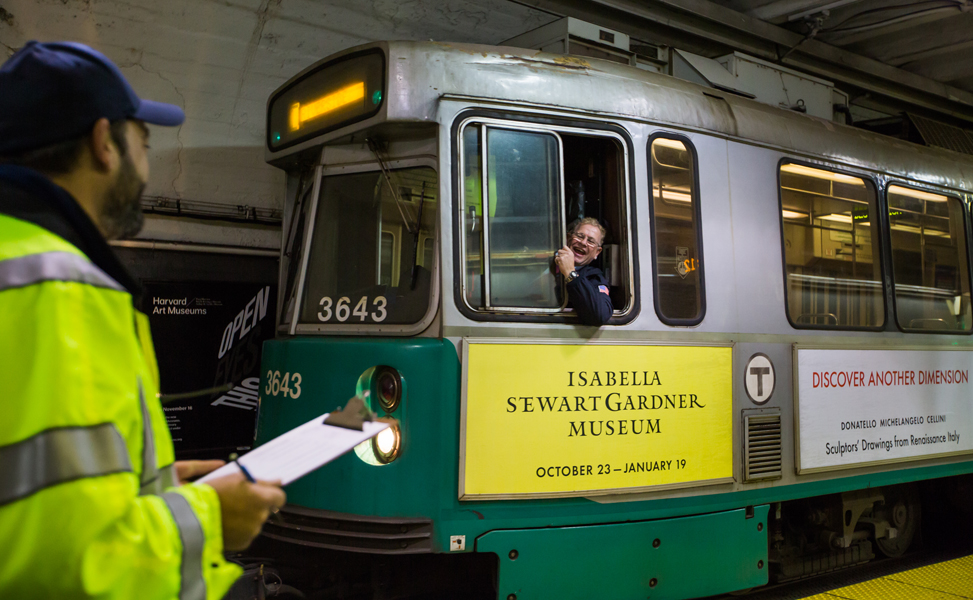 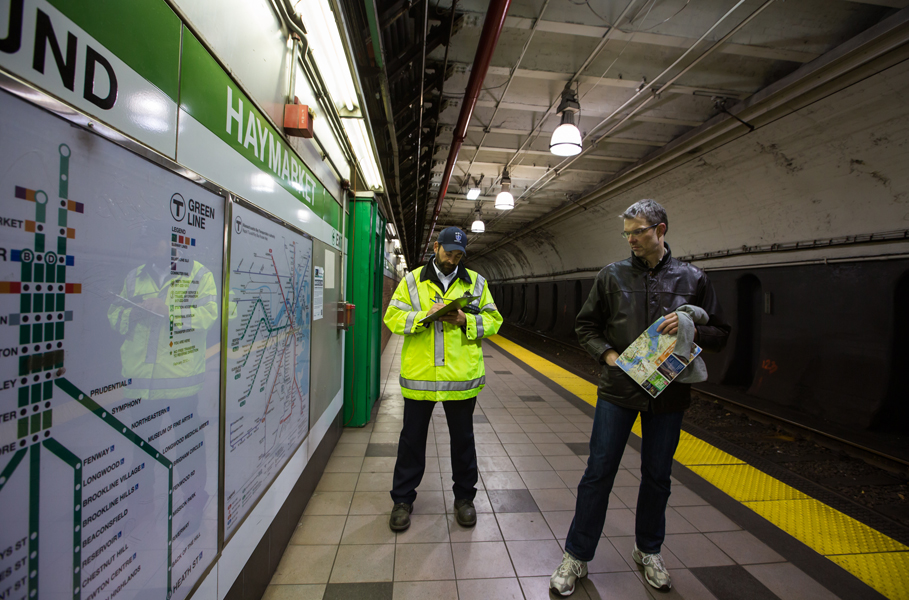 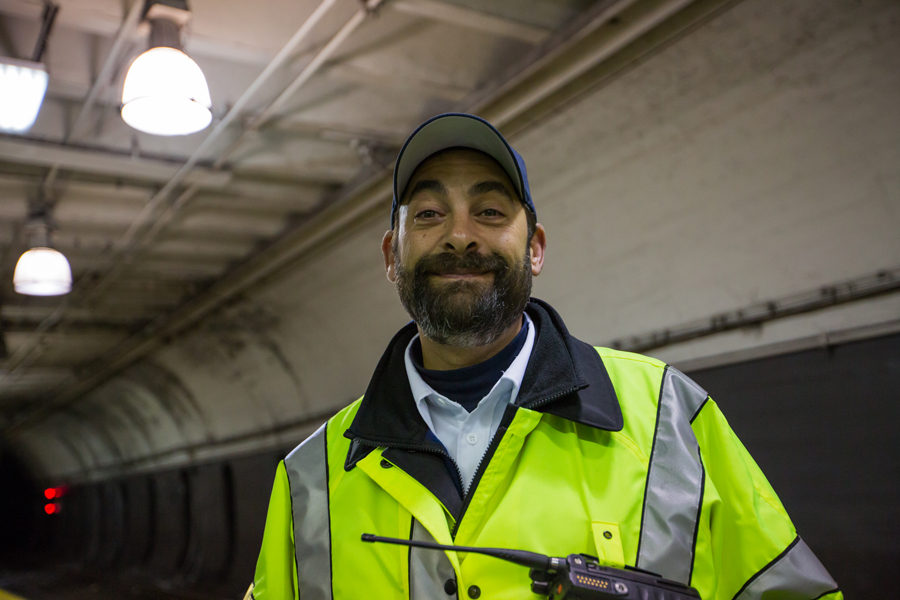 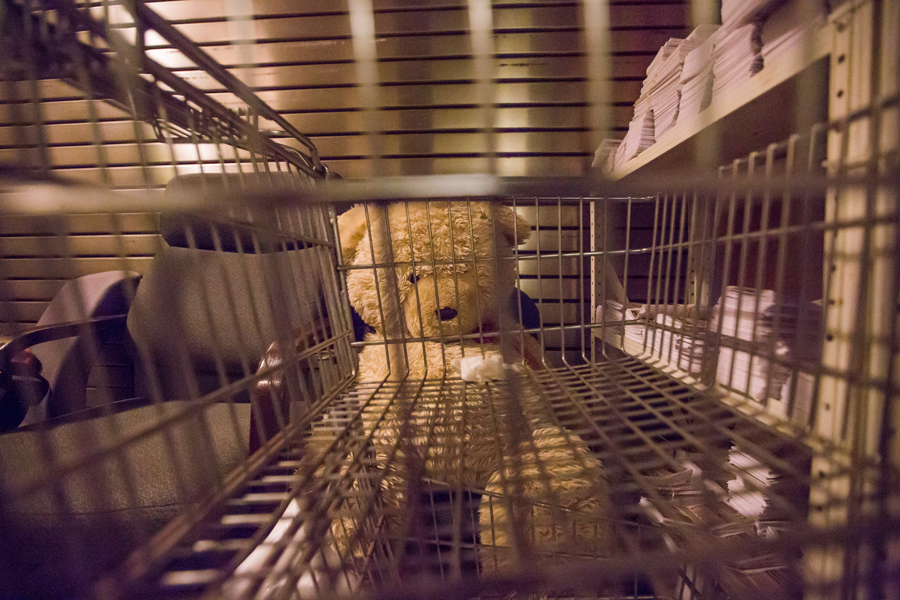 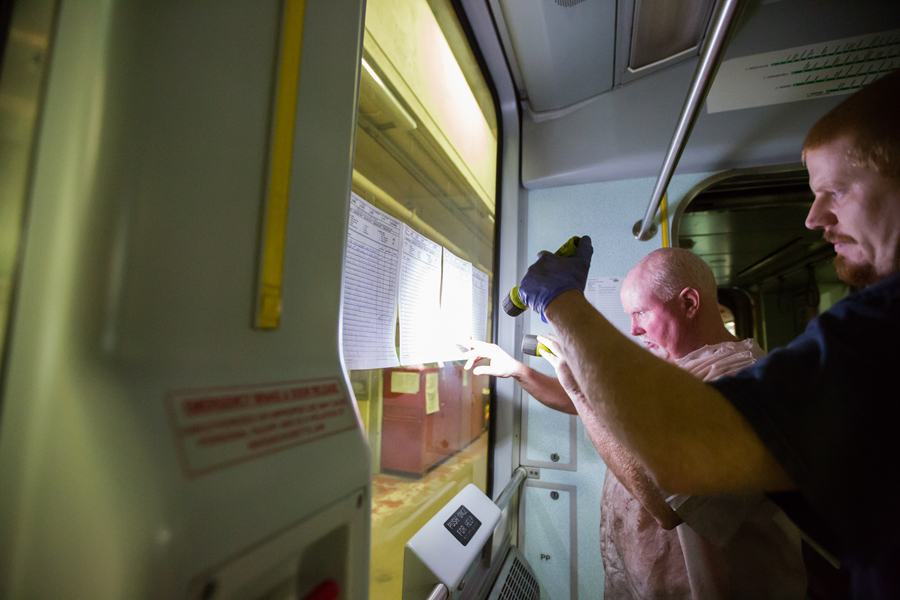 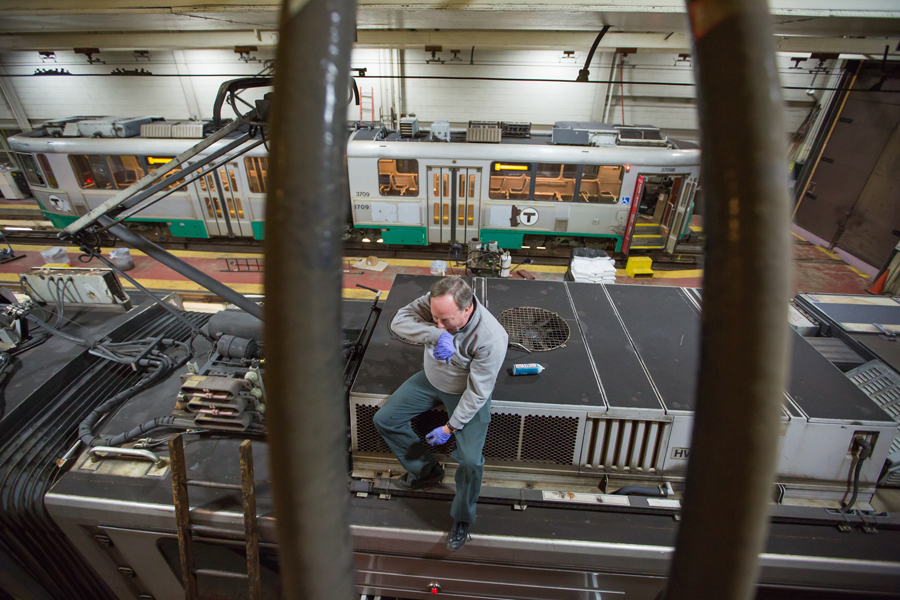 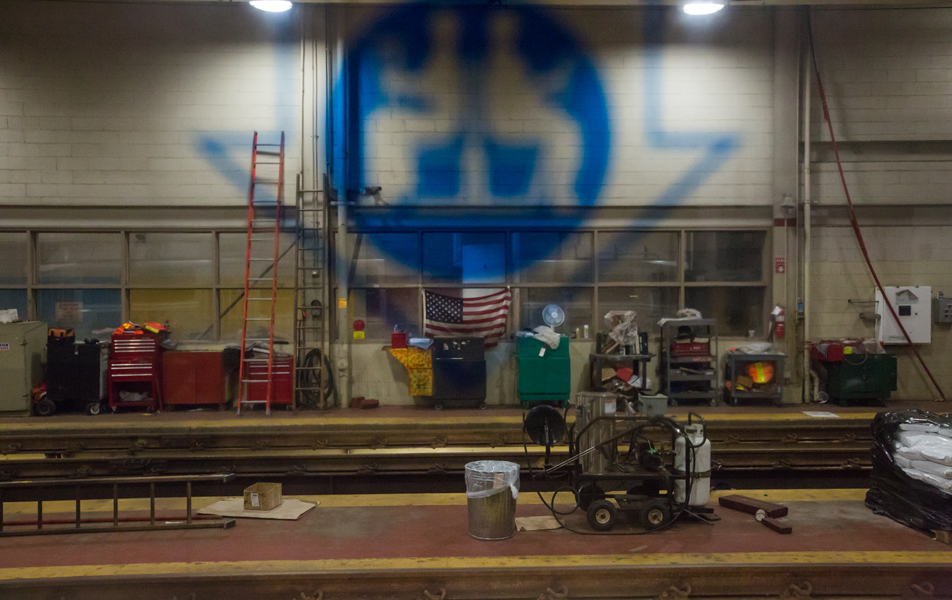 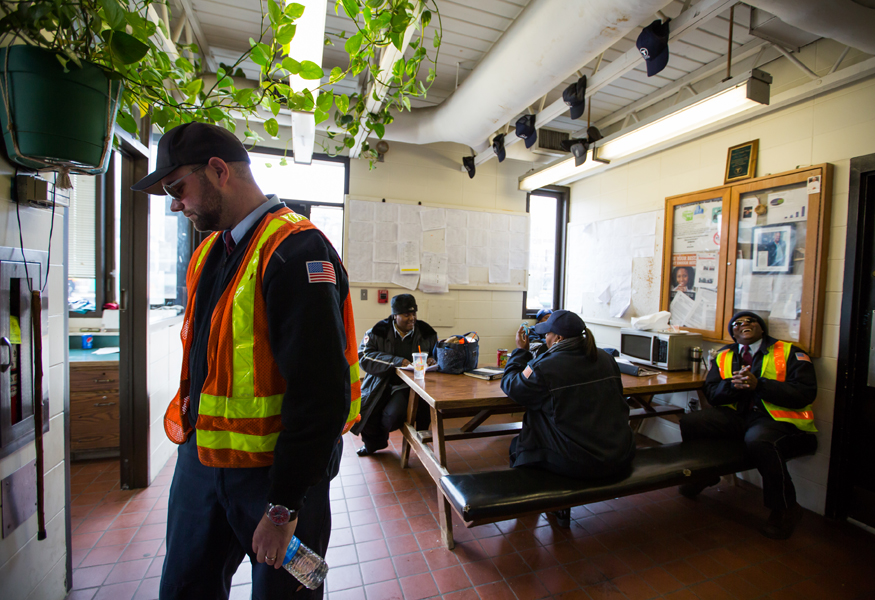 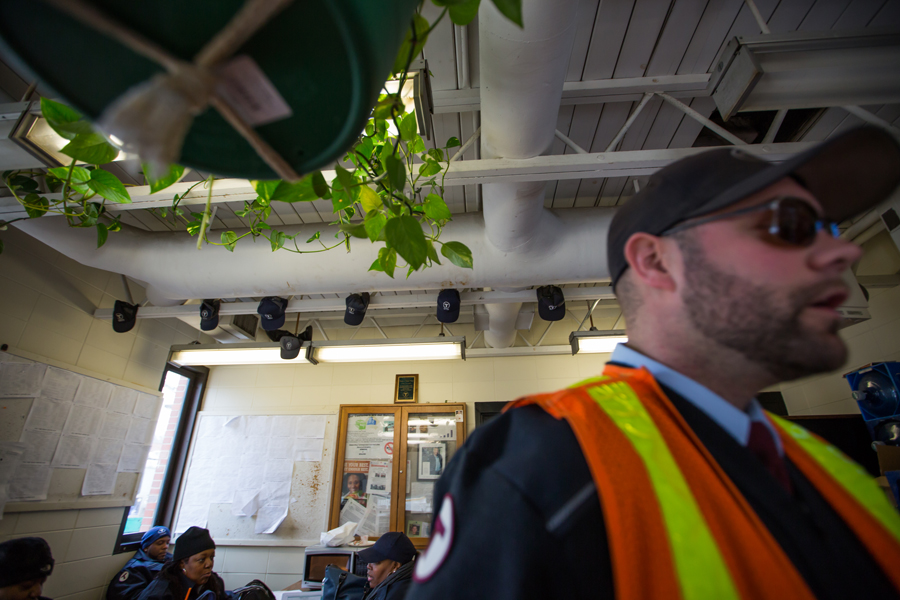 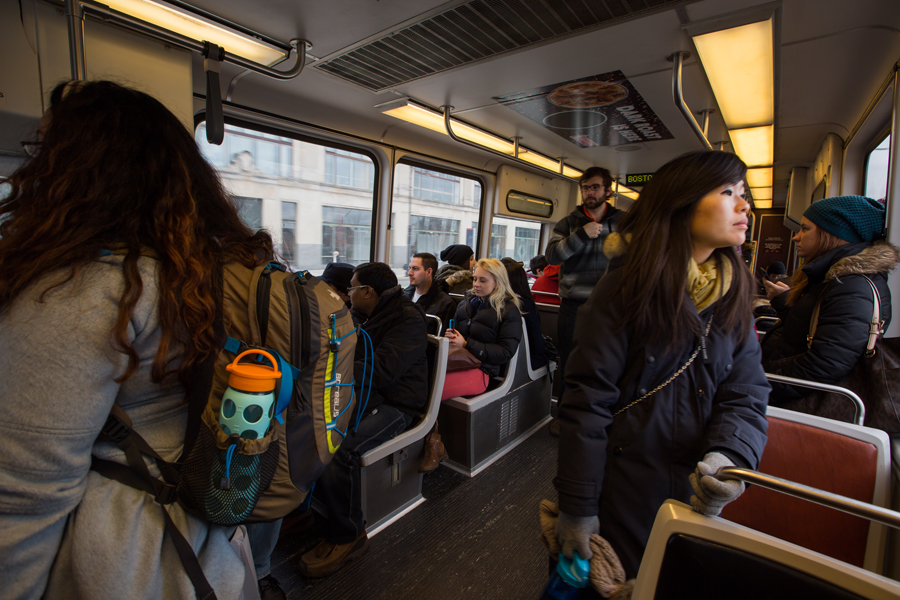 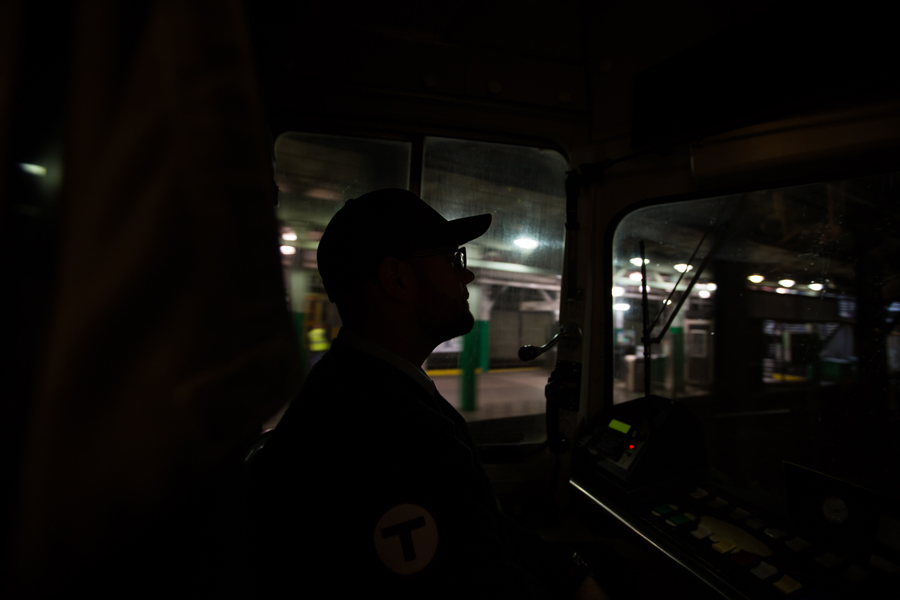 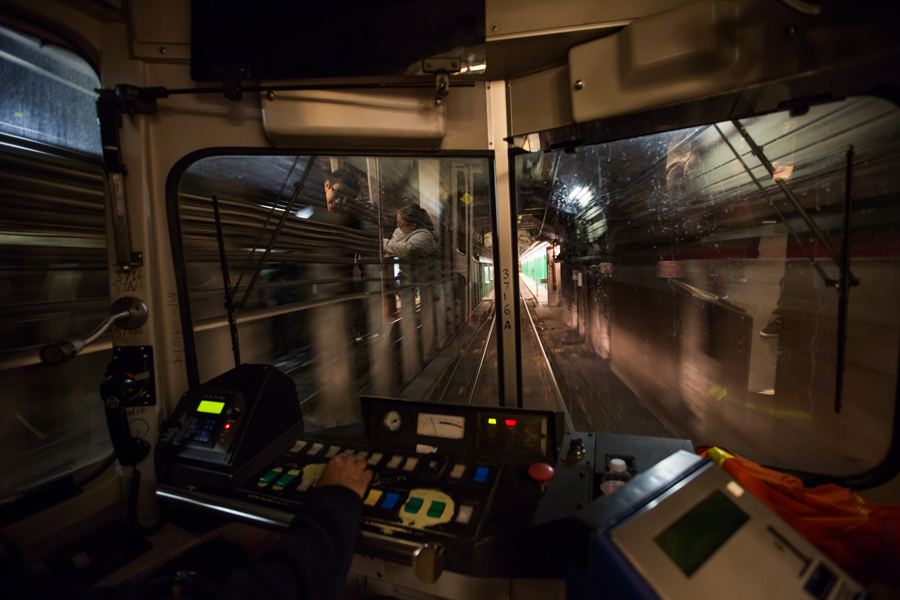 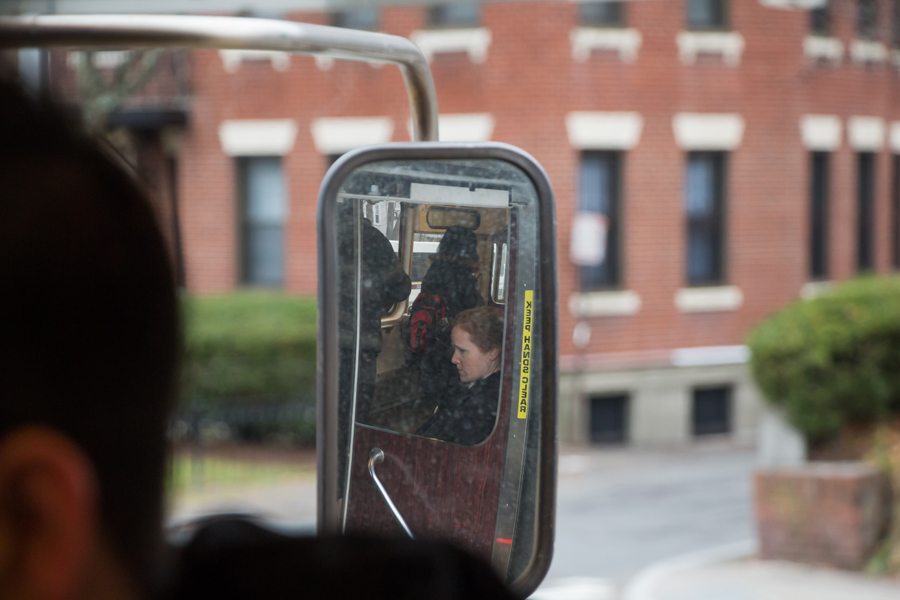 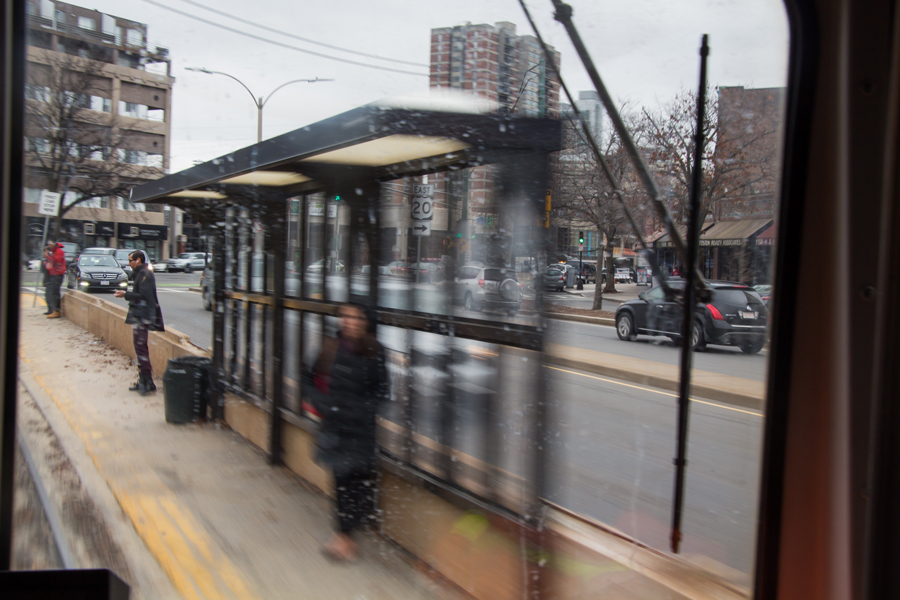 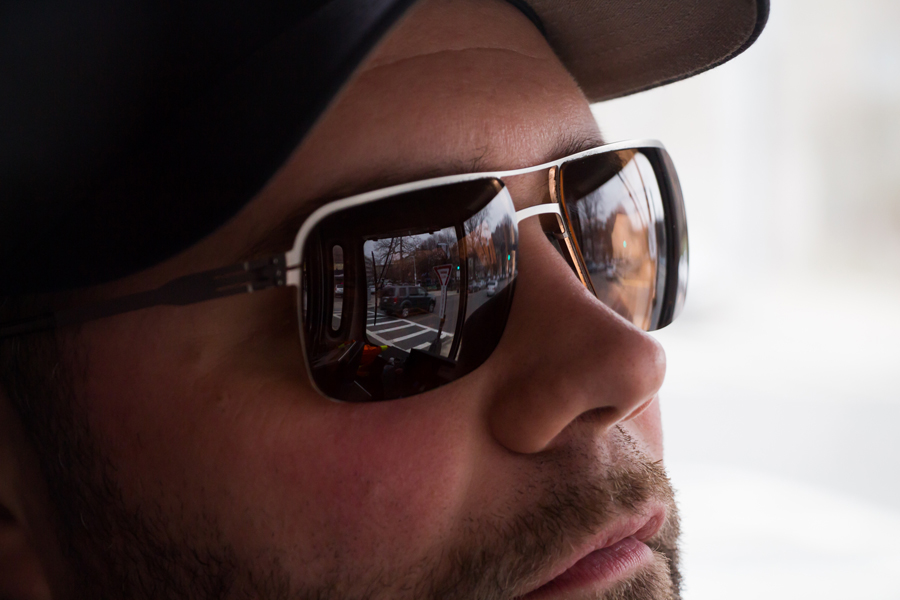 Lione waits for a car to cross the train tracks.
Inspector Angel Torres sits in an inspector's booth in Kenmore Station on the Green Line in Boston on Nov. 30, 2014. Torres' job is to constantly track and adjust train schedules to keep them running on a fairly even schedule. Torres used to work as a banker at the Bank of Boston, before a major buyout in the early 2000s left him jobless. "Ironically, it pays a lot better than the banks do!" said Torres of the MBTA.
Photo 1 of 26

Click here to see where we’ll be the rest of the season! END_OF_DOCUMENT_TOKEN_TO_BE_REPLACED

Enter to win a pair of tickets to attend The Hess Collection Seminar and Dinner as part of Boston Wine Festival 2018 at the Boston Harbor Hotel on Wednesday, March 14th. END_OF_DOCUMENT_TOKEN_TO_BE_REPLACED

We kicked off our 2018 season on the coldest day EVER. END_OF_DOCUMENT_TOKEN_TO_BE_REPLACED

Our annual sushi celebration is fast becoming the social event of the season. END_OF_DOCUMENT_TOKEN_TO_BE_REPLACED

Bringing it all home. END_OF_DOCUMENT_TOKEN_TO_BE_REPLACED

The sun came out, and so did we. END_OF_DOCUMENT_TOKEN_TO_BE_REPLACED

There was fog. The fog lifted. And we shredded. END_OF_DOCUMENT_TOKEN_TO_BE_REPLACED