Boston has Allston and Mission Hill, but designers Pat Dagle and Cait Danahy, the founders of the branding firm Blanc Agency, think that the city’s still missing something.

Boston needs a Brooklyn, they said. It needs a place where young, creative people can live and work—where an artistic community can grow and thrive. “It needs an in-between,” Dagle said, “between being a Mass Art student and being grown up and moving to the South End.”

Dagle, 25, and Danahy, 24, are hoping to make Newmarket that place. 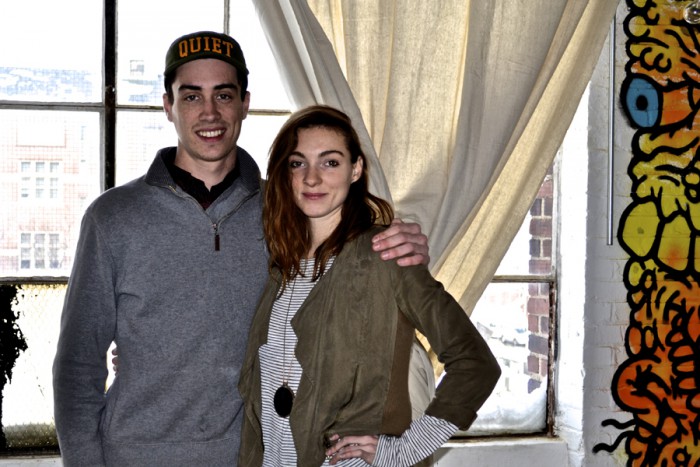 Burrowed between South Boston and Roxbury, Newmarket is littered with warehouses that have been abandoned for nearly two decades. The buildings are old, industrial, and rundown, but Dagle and Danahy believe that they hold a lot of potential.

Since 2013, the soon-to-be-wed couple has moved its entrepreneurial-artistic project base from Cambridge to Newmarket, leasing and personally renovating a floor of one of these warehouses for cheap. They’re encouraging other artists to follow suit. They’re trying to build up the neighborhood.

Dagle and Danahy’s space, which they’re calling Casablanc, includes 12 studios that the pair has offered to a dozen or so various “makers”—from glassblowers, to carpenters, to musicians—as well as a 1,400 square foot gallery. The first exhibit, featuring character-rooted, graffiti style installations by Sonni and Ramiro Davaro-Comas, will mark Casablanc’s official opening in April.

Building Boston’s artistic community has been a venture that Dagle, who’s played in bands since he was 16, and Emerson grad Danahy began about two years ago in Central Square. They fused their background in advertising, music, and art to organize interactive, after-hours events at their Cambridge venue. As the word spread and as bigger and bigger names partnered with Blanc (like ICA artist Isaac Lin and legendary Chicago DJ Paul Johnson), the shows quickly outgrew their location. “We tried to make a nightclub out of it, which failed because you can’t do that for obvious reasons,” Dagle said. 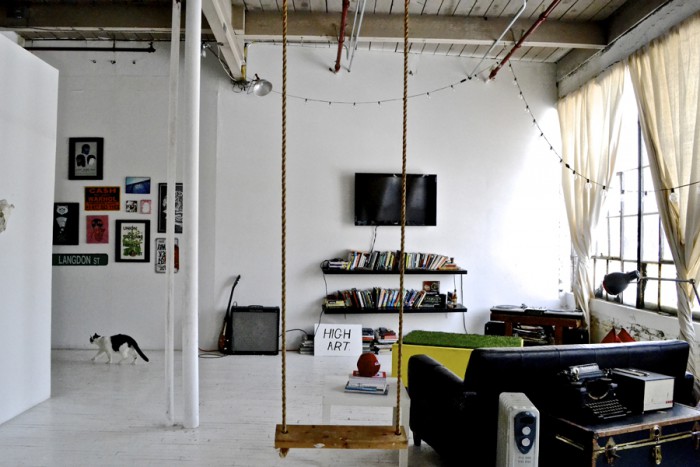 The pop-ups were a success on a different level, however—they showed both Dagle and Danahy what the city’s art scene was lacking as well as how they could go about meeting that need the right way, with the proper licensing. “After that,” Danahy said, “we wanted to find out how to do it all more legitimately because we realized we liked getting people together and not only showing art, but also showing what comes from it—collaboration.”

Newmarket’s Casablanc is Dagle and Danahy’s round two. They’re going through the zoning. They’re meeting with the fire department. They’re learning about building codes. They’re finally ready to roll up their sleeves and give a home to creativity and conversation.

Dagle and Danahy have already done a good bit of DIY work on their first warehouse floor (they’re leasing another), but the team said that there’s more on its to-do list than sanding walls and patching molding. Not only do they have a wedding to plan in the next six months, but they’ve also got a mural campaign, an arts festival, and several other plans lined up one after the other in the near future.

Although the couple—who’s been together for a decade—has thought about relocating to Brooklyn or to L.A. with its dog Titta and its cat Dre, Dagle and Danahy have hope that the creative movement that they’ve invested their lives in is about to take off in Boston. “We’re not going to bail on Newmarket just yet,” Dagle said. “It’s taken a lot of time and energy, but if people are going to connect with it, this is how it has to happen.” 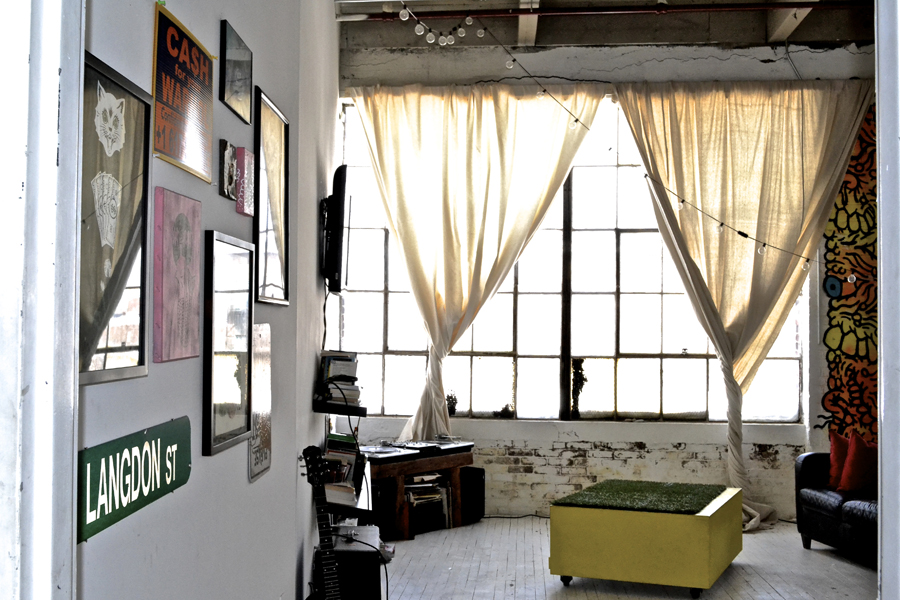 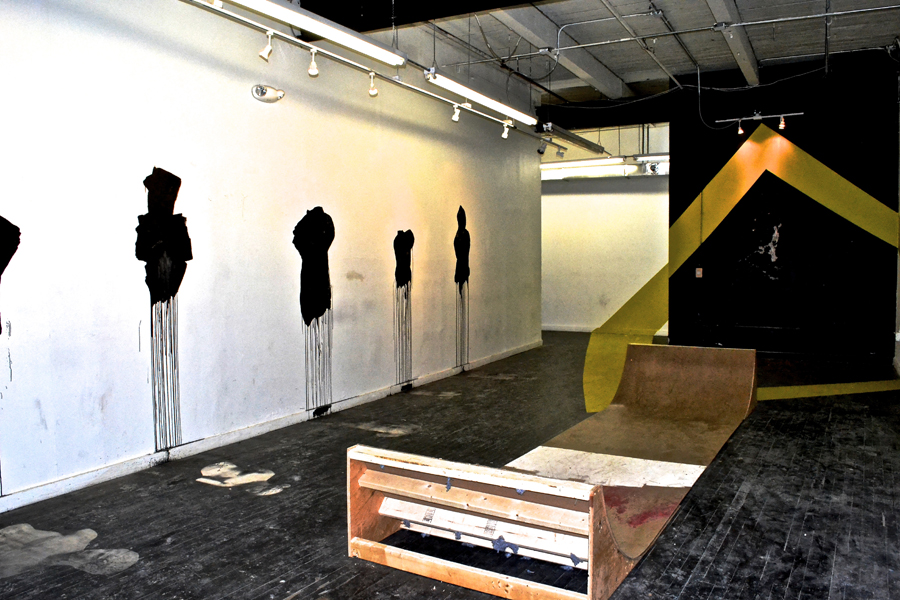 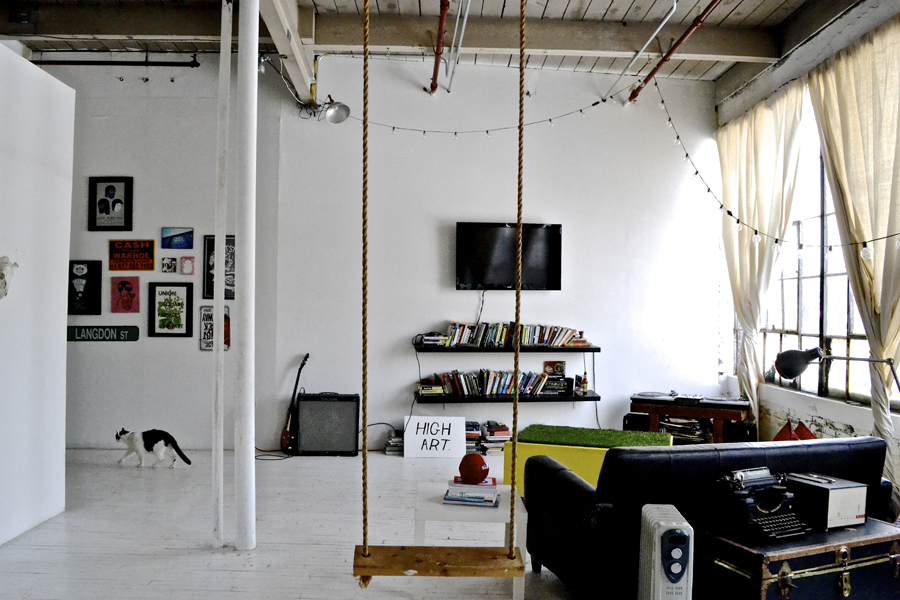 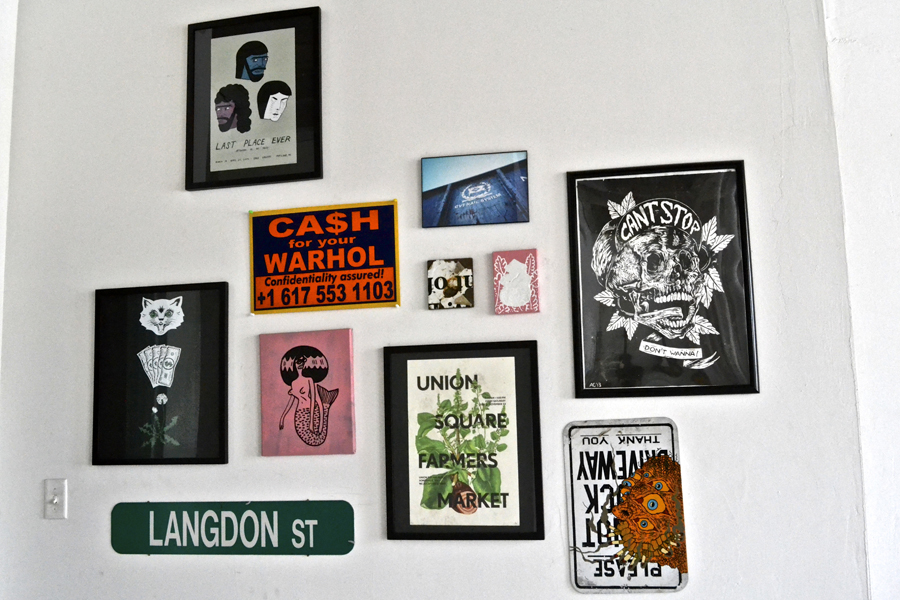 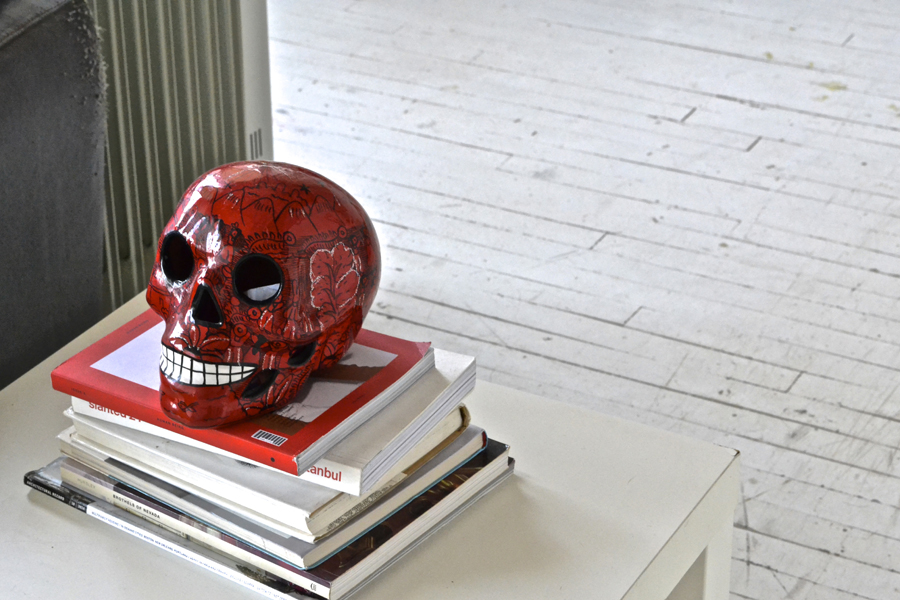 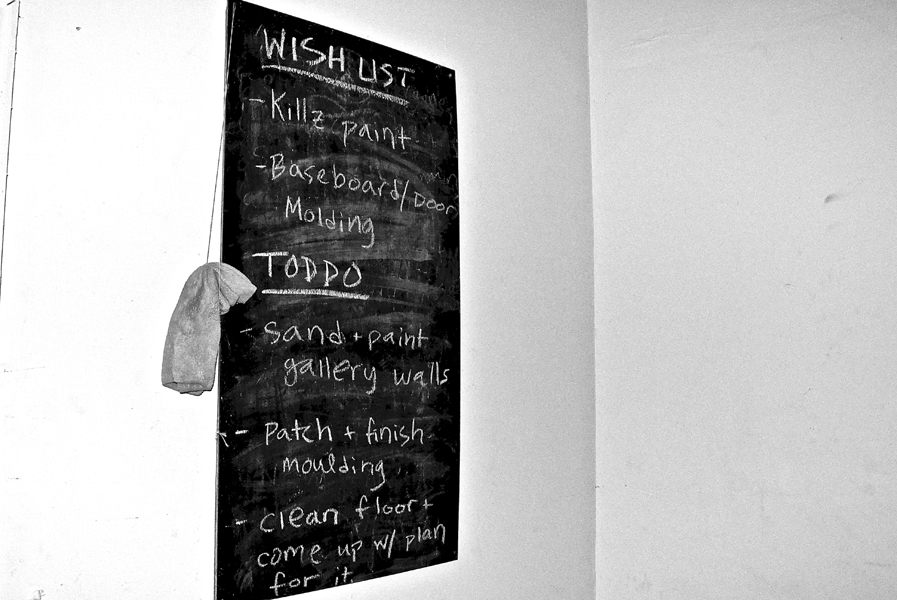 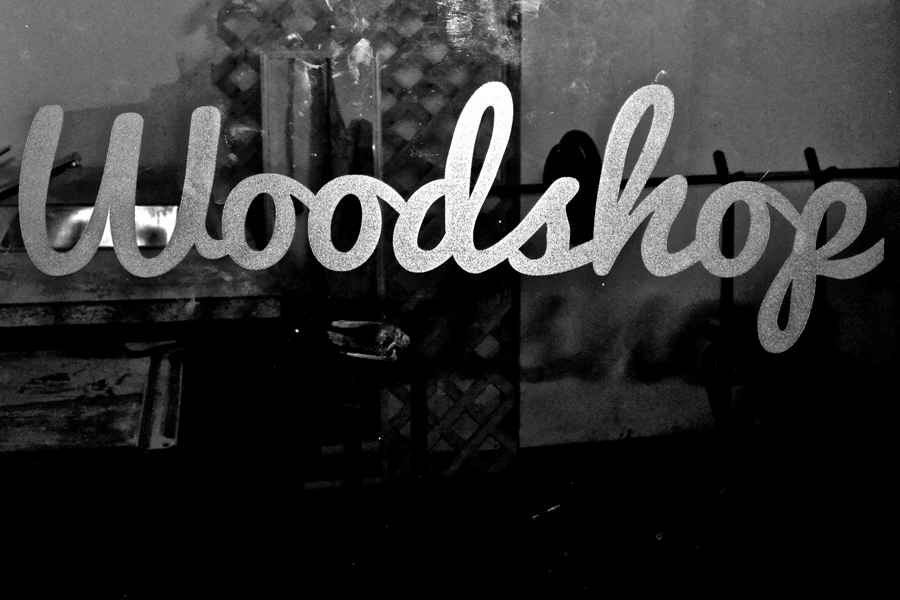 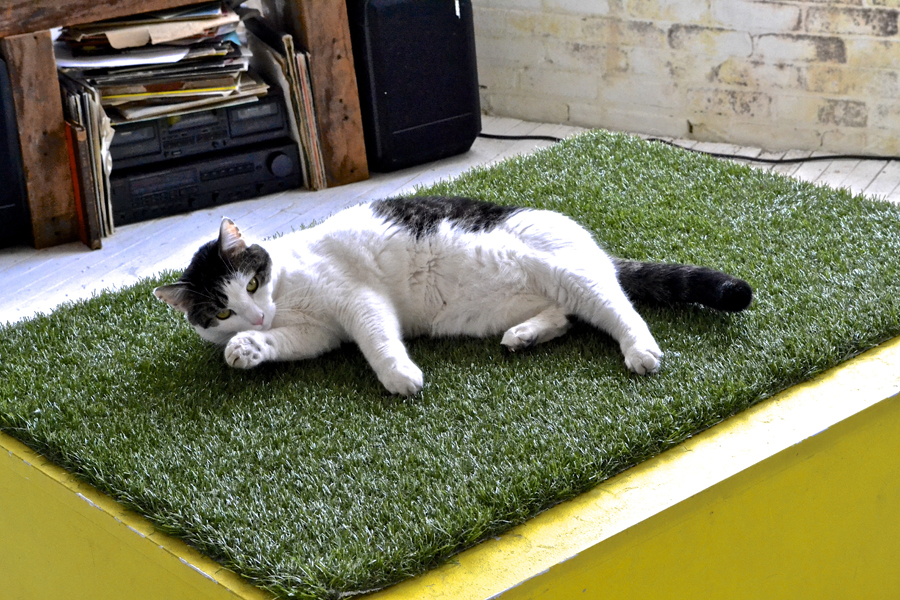 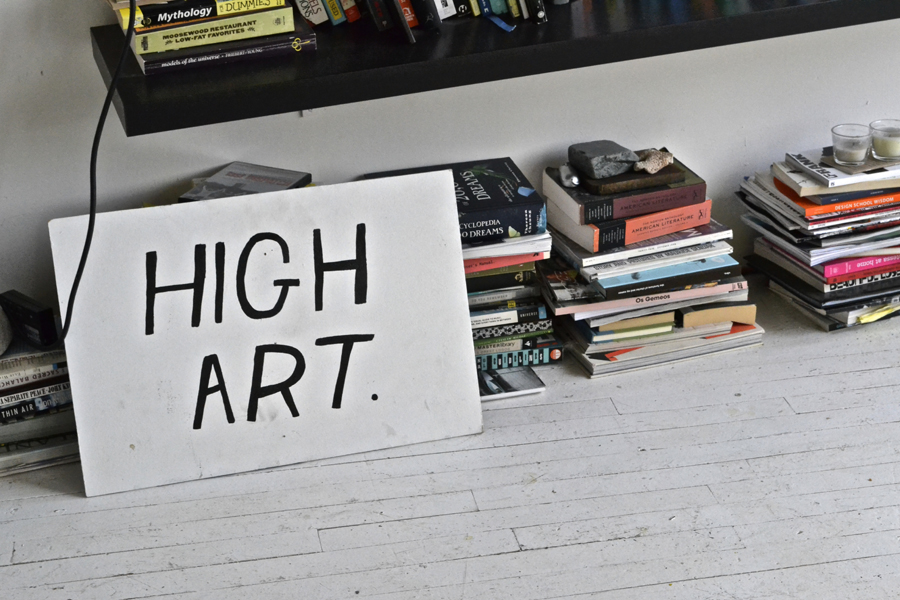 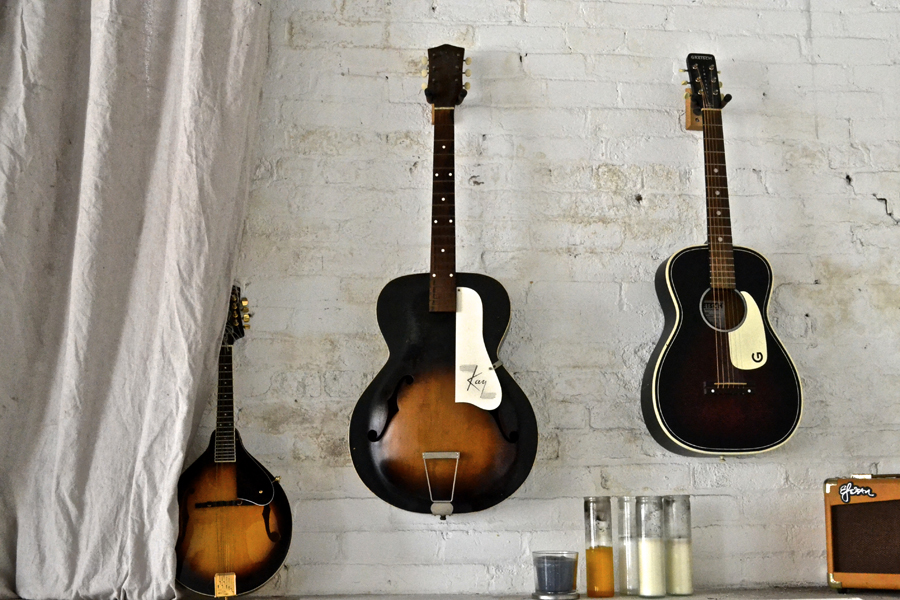 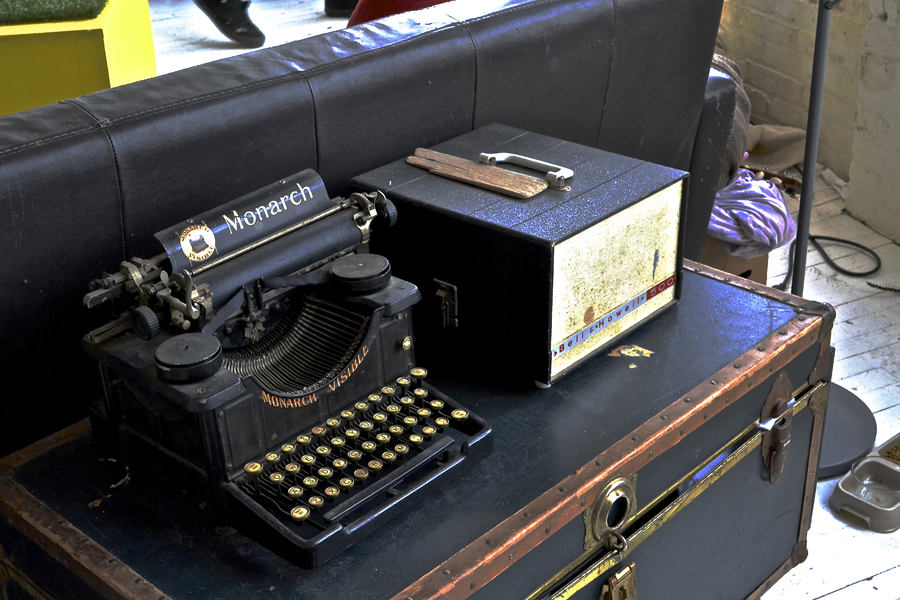 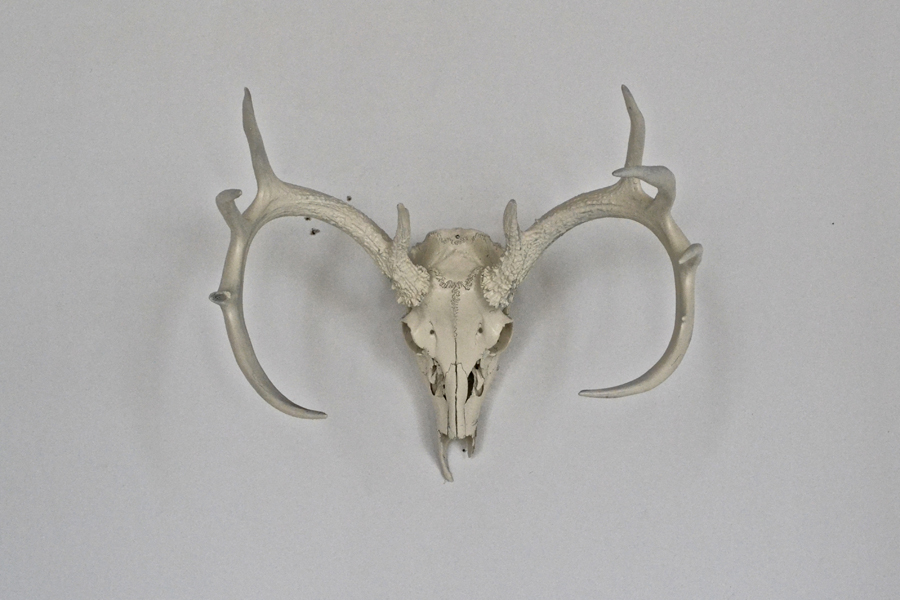 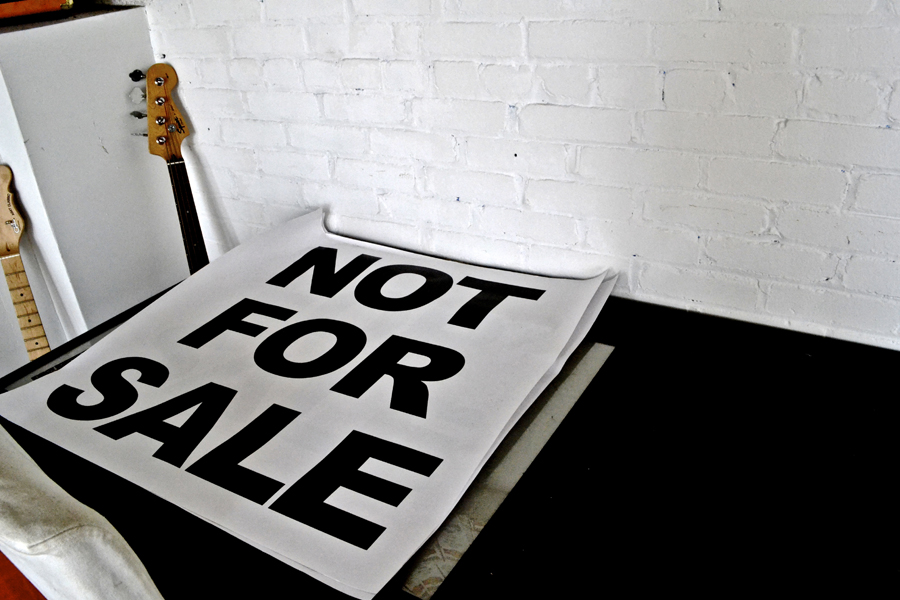 Enter to win a pair of tickets to attend The Hess Collection Seminar and Dinner as part of Boston Wine Festival 2018 at the Boston Harbor Hotel on Wednesday, March 14th. END_OF_DOCUMENT_TOKEN_TO_BE_REPLACED

Artists for Humanity Co-founder Jason Talbot and Major Gifts Director Emily Smaldon were in studio this morning with Mallory Bazinet, Event Manager for GrandTen Distilling. Jason and Mallory talked about The Contemporaries, their upcoming event to launch a new patron group for young professionals. Click here to join them on Thursday, August 17! END_OF_DOCUMENT_TOKEN_TO_BE_REPLACED

Carl Isaacs, General Manager of Renewal by Andersen of Boston joined me in studio this morning to talk about a special offer: save 20% on windows and patio doors and your installation is included. Listen in for the details! END_OF_DOCUMENT_TOKEN_TO_BE_REPLACED

Aida Villarreal-Licona is the Events Coordinator for SoWa Boston’s Art & Design District. She was in today to talk about their holiday shopping event this Thursday December 15 from 4-8 p.m. at 450 Harrison Avenue. A great opportunity to help local artists and get some holiday shopping done! END_OF_DOCUMENT_TOKEN_TO_BE_REPLACED

Natalie Lemle was in to talk about ArtLifting, a program that aids homeless and disabled artists. Currently, 72 artists in 11 states are receiving 55% of all profits from your purchase of their artwork and photography. Click “more” to hear my chat with Natalie and to see work from one of the artists. END_OF_DOCUMENT_TOKEN_TO_BE_REPLACED

Boston band Funeral Advantage is Tyler Kershaw. And Tyler Kershaw had a fun childhood, so it seems. END_OF_DOCUMENT_TOKEN_TO_BE_REPLACED

Perry put me on to daephne and the album blew my mind. END_OF_DOCUMENT_TOKEN_TO_BE_REPLACED

It’s no secret that Bostonians like to show their Patriot pride with tattoos. Who can forget the awesome guy who got that sweet Bill Belichick arm tattoo? Or the less-awesome guy who showed off his full-head Tom Brady helmet tattoo in his mugshot? END_OF_DOCUMENT_TOKEN_TO_BE_REPLACED