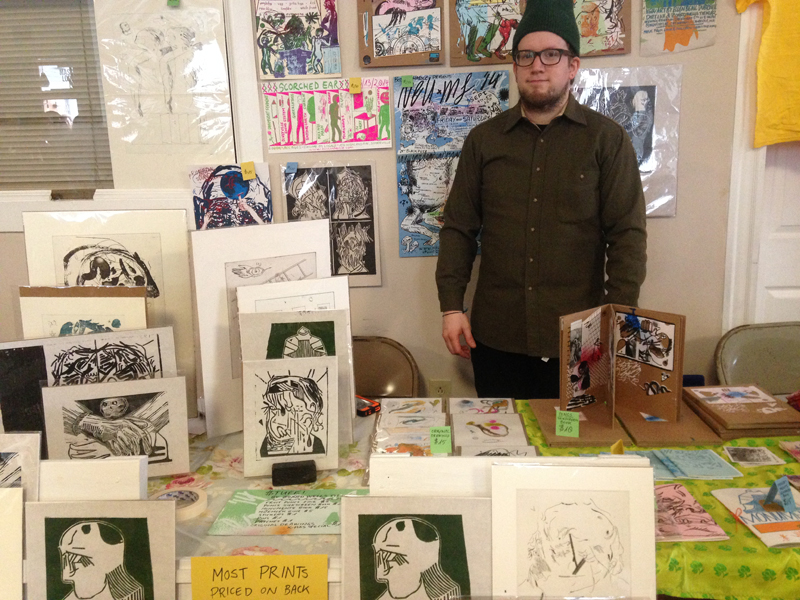 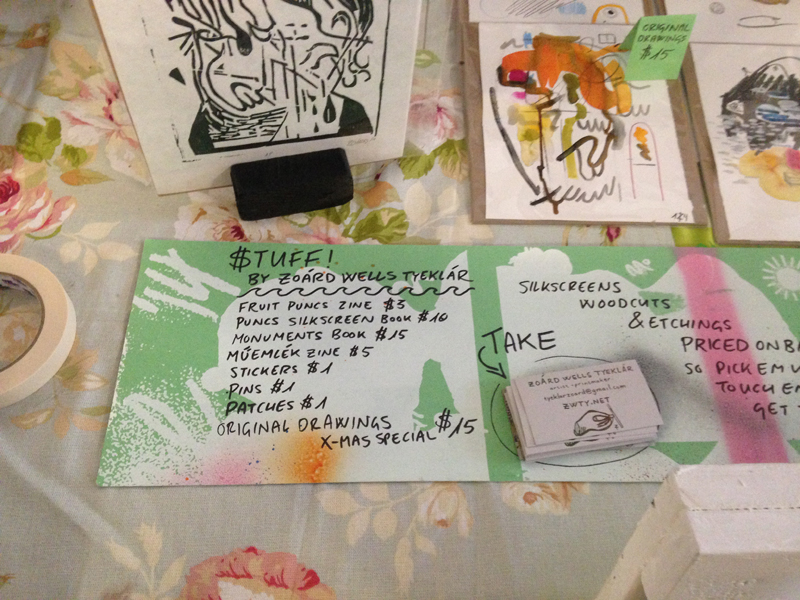 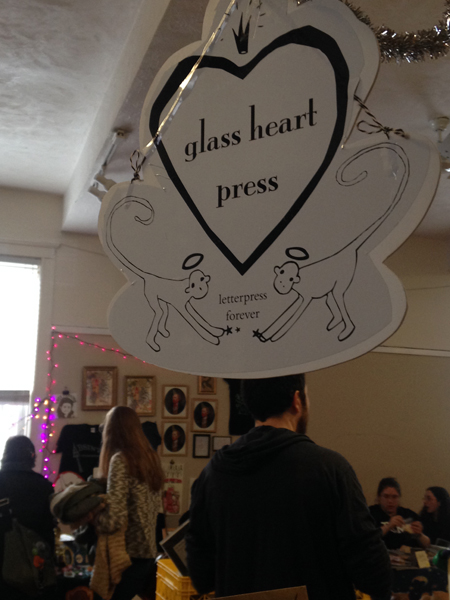 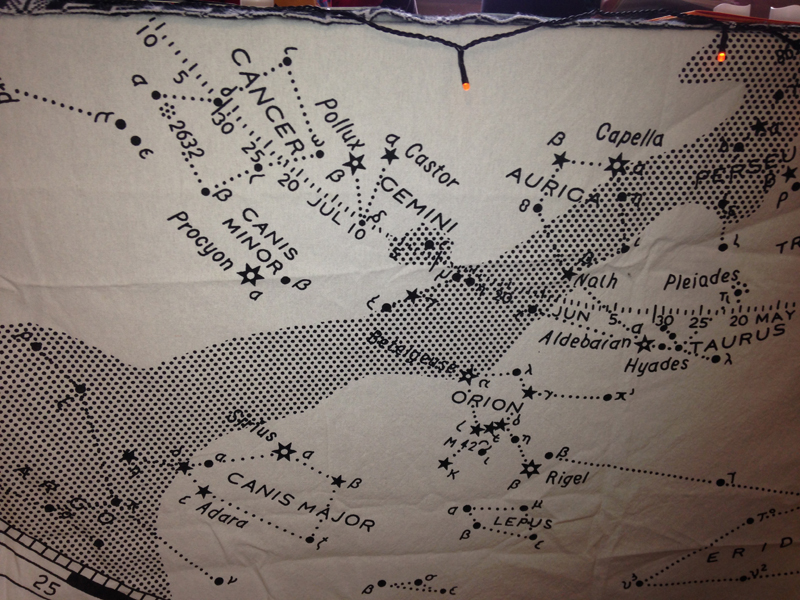 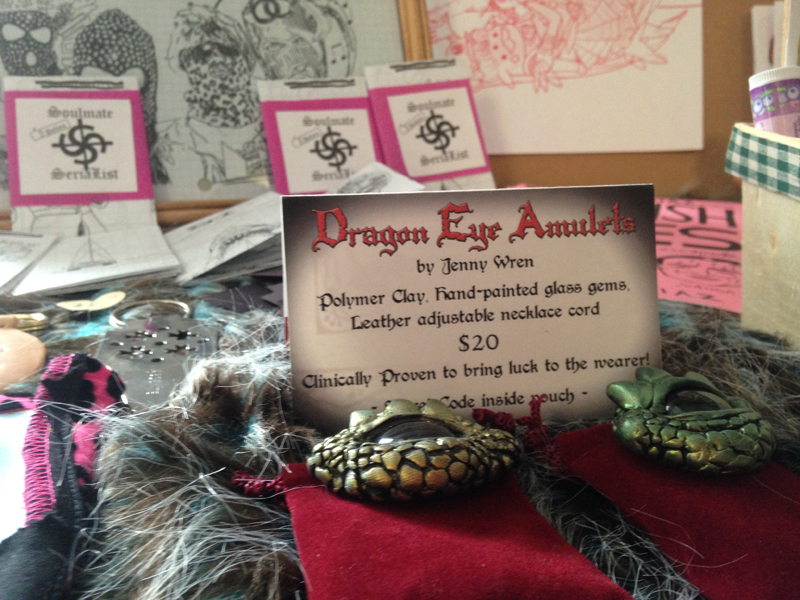 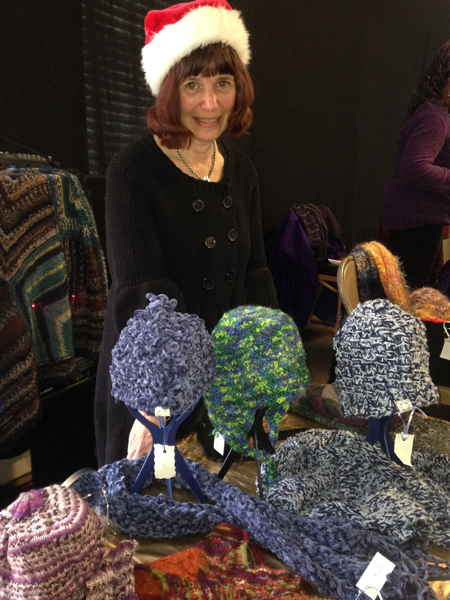 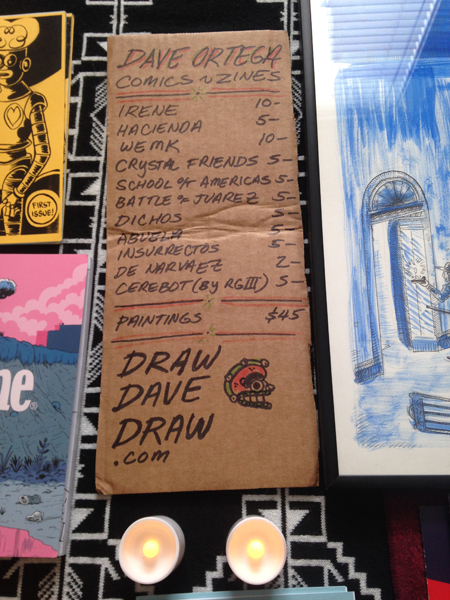 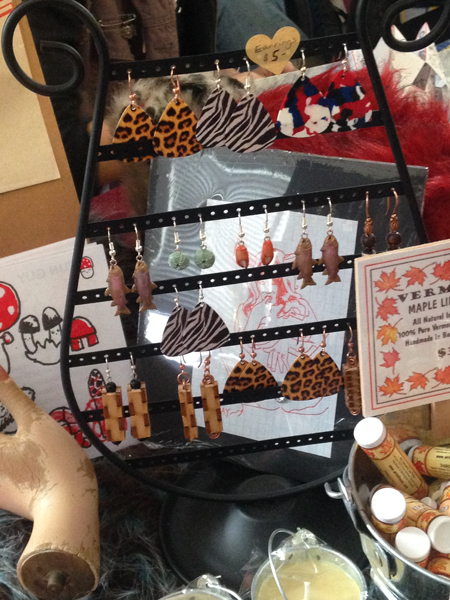 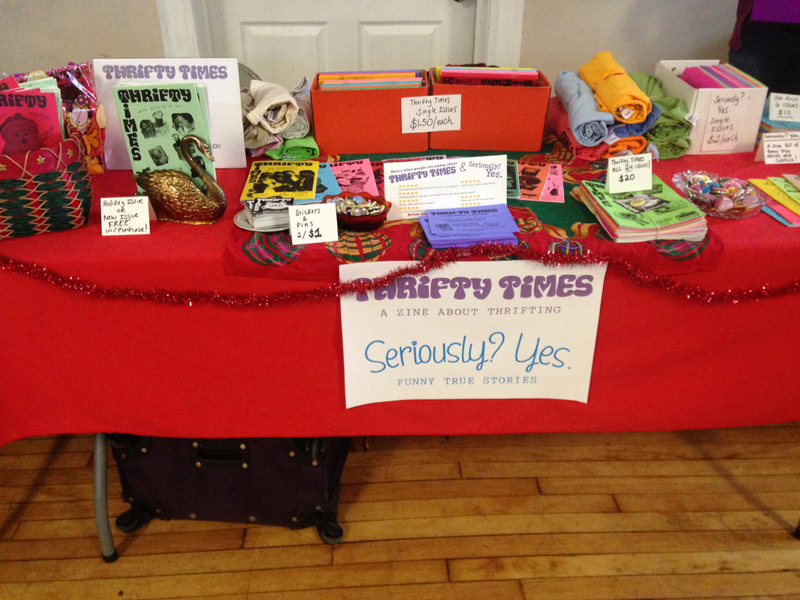 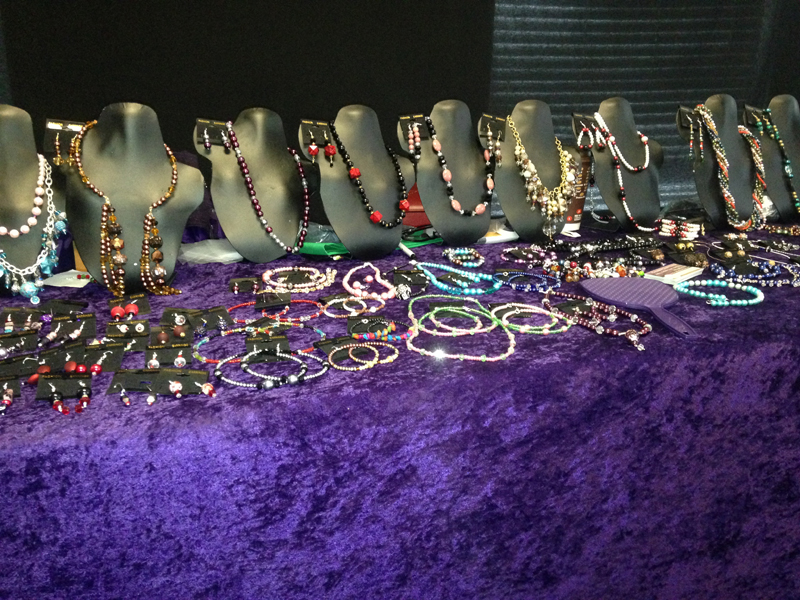 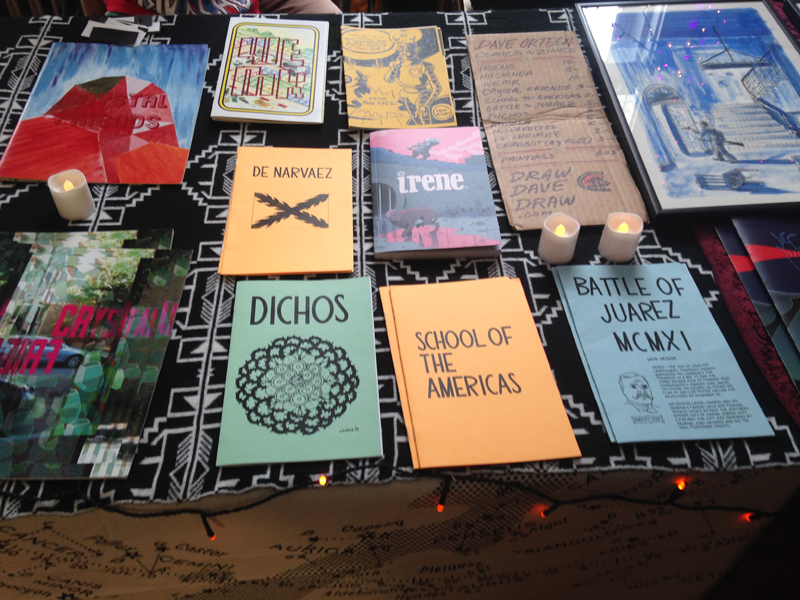 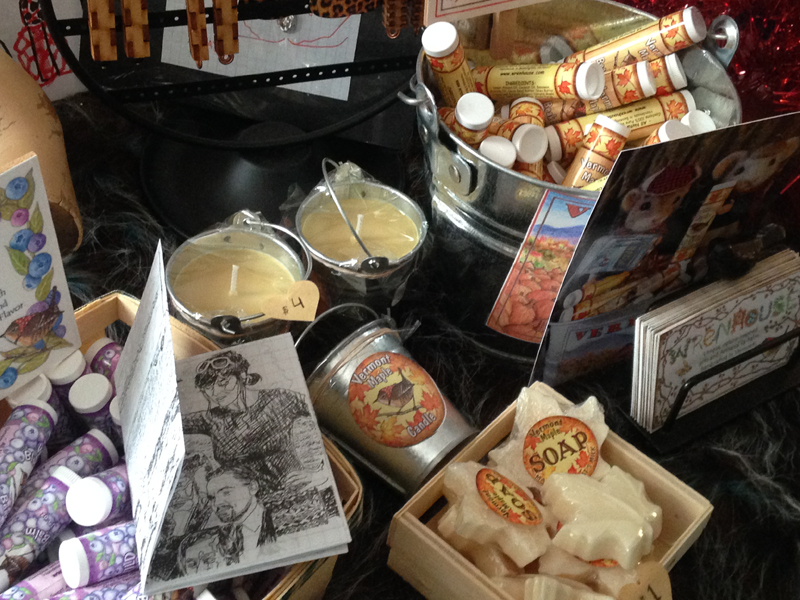 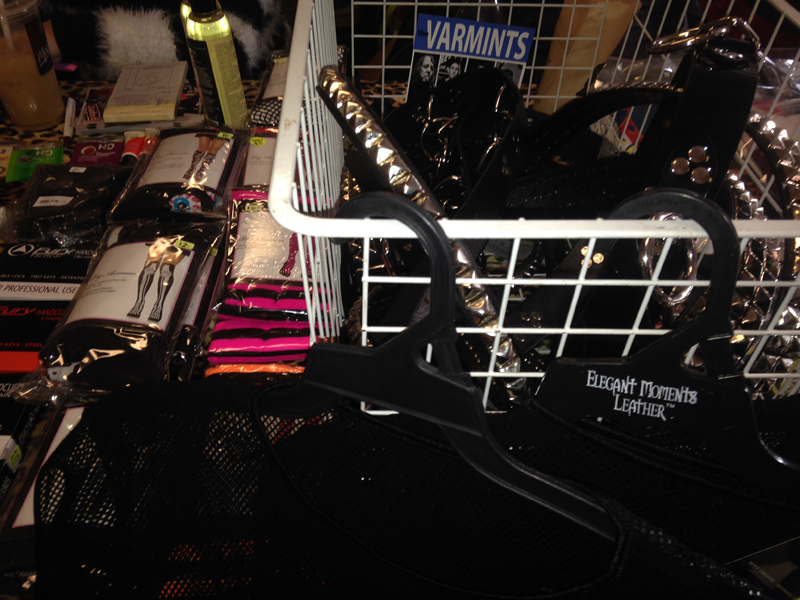 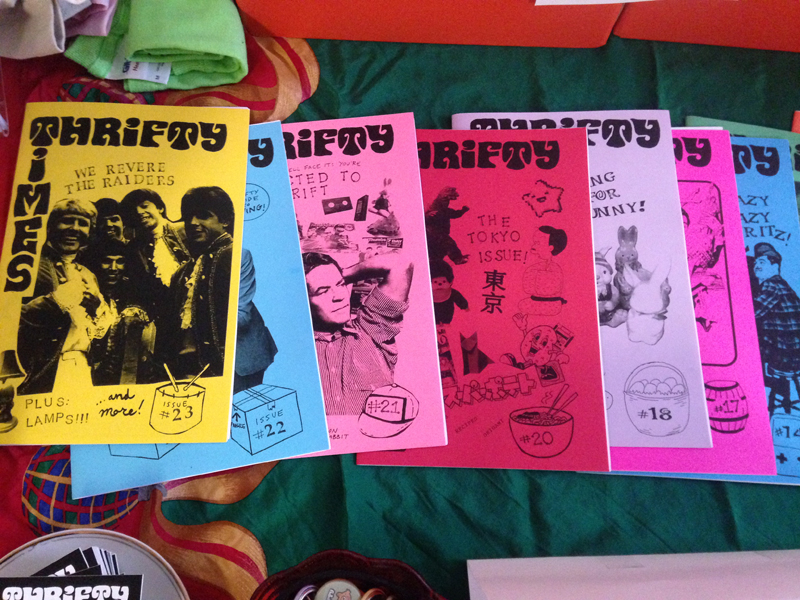 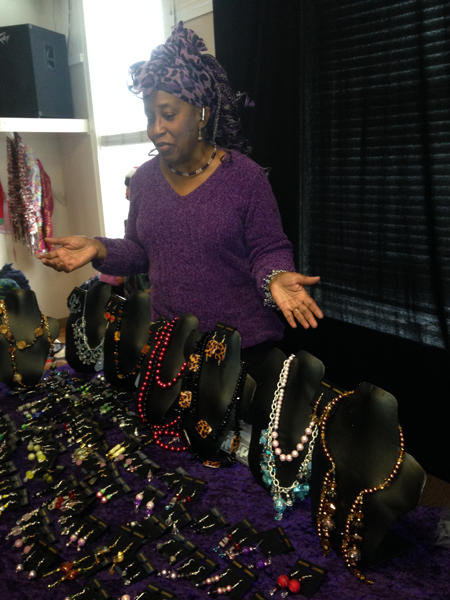 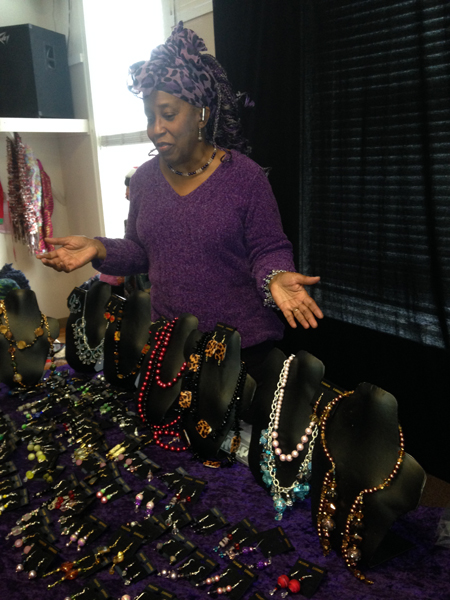 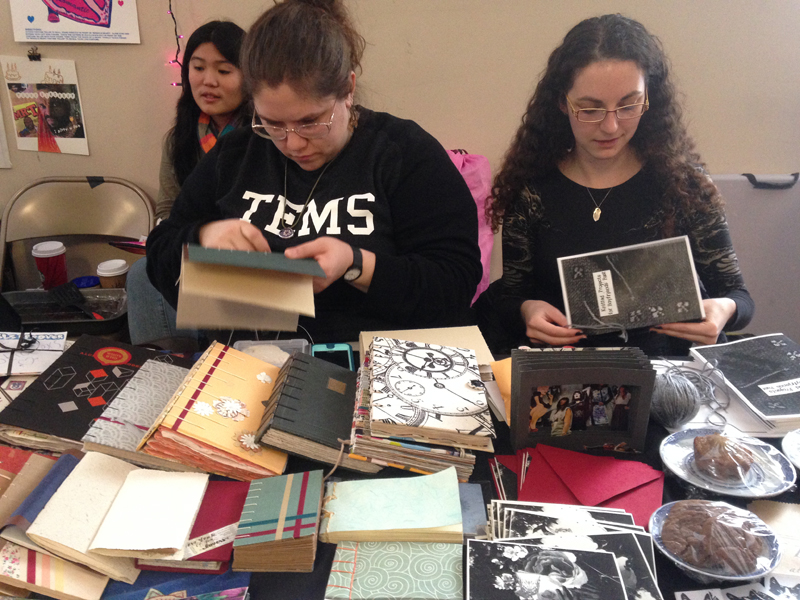 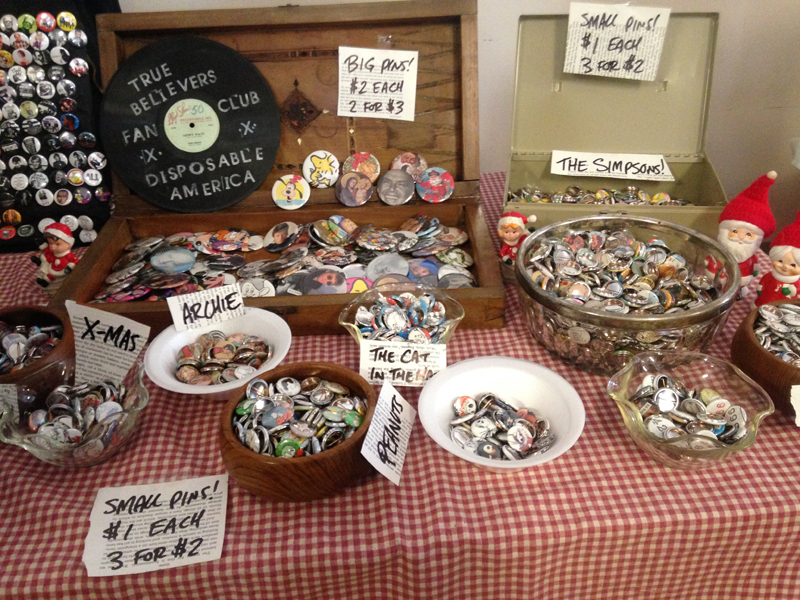 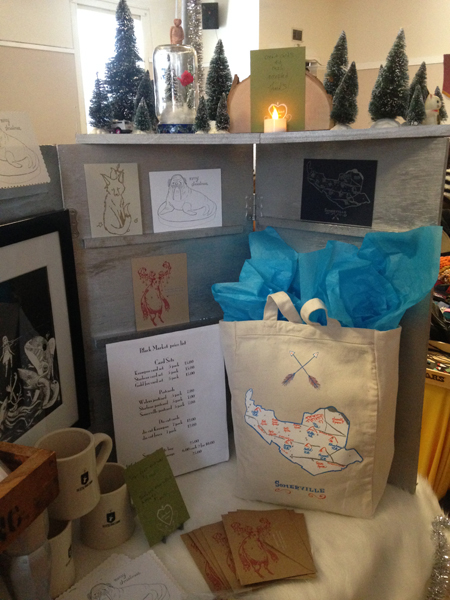 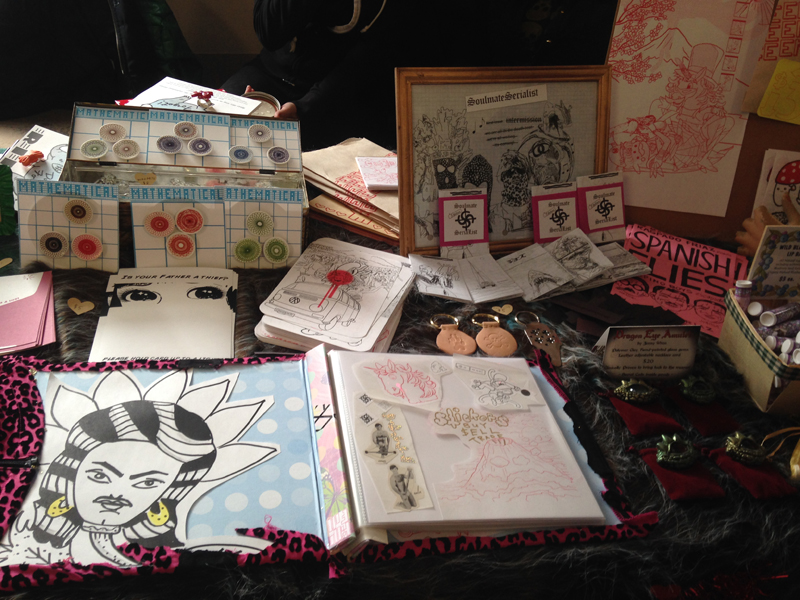 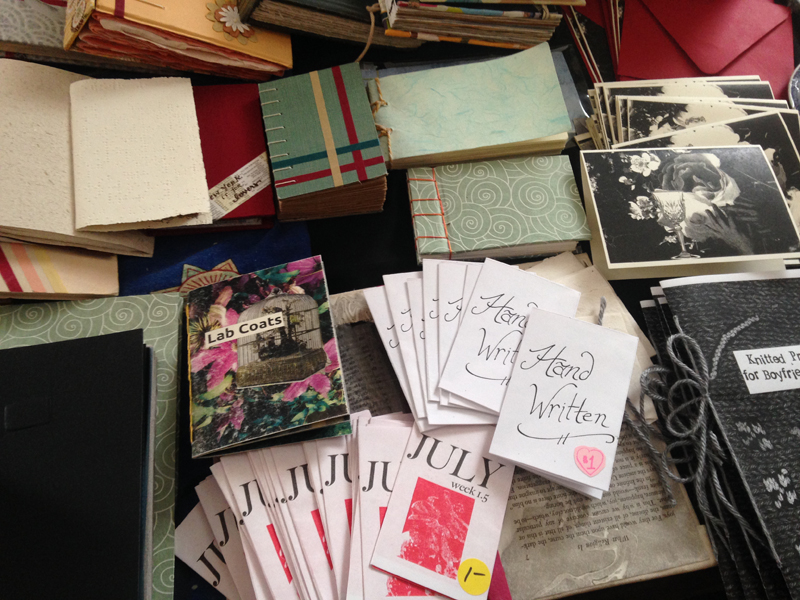 Enter to win a pair of tickets to attend The Hess Collection Seminar and Dinner as part of Boston Wine Festival 2018 at the Boston Harbor Hotel on Wednesday, March 14th. END_OF_DOCUMENT_TOKEN_TO_BE_REPLACED

Boston band Funeral Advantage is Tyler Kershaw. And Tyler Kershaw had a fun childhood, so it seems. END_OF_DOCUMENT_TOKEN_TO_BE_REPLACED

Perry put me on to daephne and the album blew my mind. END_OF_DOCUMENT_TOKEN_TO_BE_REPLACED

END_OF_DOCUMENT_TOKEN_TO_BE_REPLACED

Ted Regan of the family-owned and operated Mass Bay Lines joined me in studio this morning. This summer, Mass By Lines is celebrating their 50th anniversary by adding a variety of specialty cruises to their well-known Harbor Tours, Sunset Cruises, and Starlight Cruises. Click here to enter to win VIP passes that will get you on to any cruise for free for the entire summer! Click through to listen to my chat with Ted. END_OF_DOCUMENT_TOKEN_TO_BE_REPLACED