‘Frozen’ Returns To Theaters This March With ‘Frozen Fever’ 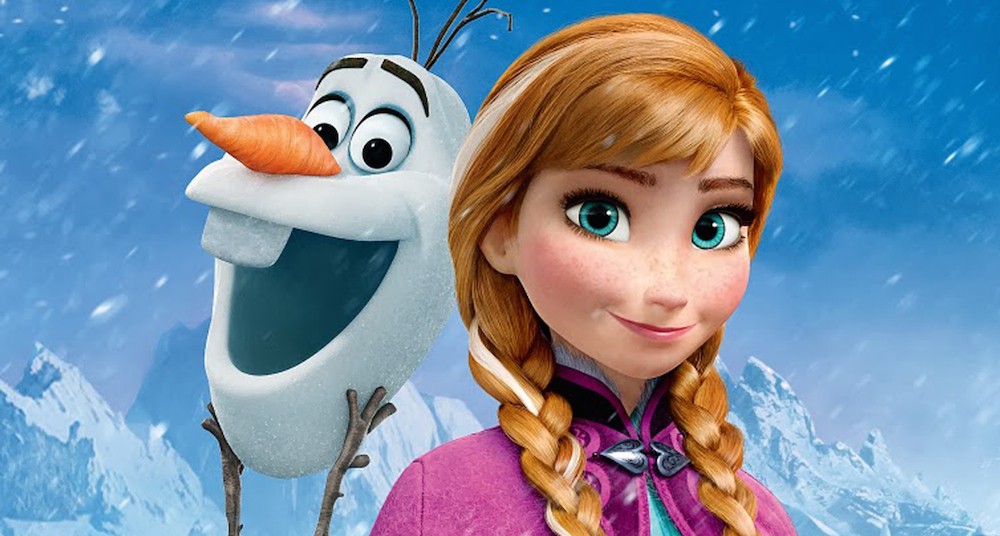 It’s been over a year since Frozen took over every family’s television, computer, and radio, refusing to “Let It Go.” Now, the filmmakers behind Disney’s biggest hit this decade are bringing the Frozen fanaticism back to theaters with a seven-minute short centered around the close-knit family of Princess Anna, Queen Elsa, Kristoff and of course, Olaf.

Titled Frozen Fever, the short will debut in theaters right before Disney’s Cinderella on March 13. The short’s director says the film, chronicling a celebration of Anna’s birthday, will show audiences a new side of Elsa.

“It’s another side of Elsa the audience hasn’t seen before and we hadn’t really played with in the original feature,”Director Chris Buck told USA Today.

As detailed in the original film, the two sisters missed many years of girl talk, bonding and creating memories. So Elsa, along with Kristoff, is determined to throw the most epic birthday bash for her sister. But of course, not everything will go according to plan.

If the thought of another Frozen film isn’t enough to drive your six-year-old niece wild, Frozen Fever is supposed to feature another catchy, hit song, which will probably be played on minivan stereos until at least 2024 if the longevity of “Let It Go” is any indication.

Golden Globe and Emmy nominee Benjamin Wallfisch is the composer responsible for the score of the hit movie IT. I talked to Ben about his approach to scoring the new version of this iconic story and his thoughts on film and music overall. Some very insightful commentary; listen in. END_OF_DOCUMENT_TOKEN_TO_BE_REPLACED

Rupert Gregson-Williams is an award-winning film composer. He just so happened to compose the score for this summer’s big blockbuster Wonder Woman. We talked about his beginnings in film scoring, film scores that move and inspire him and, of course, Wonder Woman. END_OF_DOCUMENT_TOKEN_TO_BE_REPLACED

Jeff Rapsis is a New England-based composer and performer. Lately, he’s been creating live musical scores for silent film screenings. I talked to him about his process and a few of his upcoming performances at The Capitol Theatre in Arlington and the Somerville Theatre. You can keep track of where else Jeff is scoring silent films here. END_OF_DOCUMENT_TOKEN_TO_BE_REPLACED

Planning on seeing Rogue One: A Star Wars Story when it opens this weekend? I joined Adam 12 to give you an idea of what to expect. But don’t worry, I didn’t give anything away. END_OF_DOCUMENT_TOKEN_TO_BE_REPLACED

No, not from afar, from the comfort of her couch. From the actual awards themselves. That’s where Meredith Goldstein was for the Oscars. She shared all the juicy, first-hand details with me. END_OF_DOCUMENT_TOKEN_TO_BE_REPLACED

To celebrate the opening of ‘The Force Awakens,’ I had some very special guests in studio to start the Thursday, December 17 edition of The Brink. Listen. END_OF_DOCUMENT_TOKEN_TO_BE_REPLACED

Watching the new Star Wars trailer a million times gave us all sorts of feels. And one of those feels was nostalgia. END_OF_DOCUMENT_TOKEN_TO_BE_REPLACED

END_OF_DOCUMENT_TOKEN_TO_BE_REPLACED

If you’ve finally finished crying over Inside Out — or Lava, the short that ran before it — Pixar is readying another assault on your tear ducts with The Good Dinosaur, if its newly released trailer is any indication. END_OF_DOCUMENT_TOKEN_TO_BE_REPLACED