From Discos to Costume Parties: 5 Things to Do in Salem This Halloween Season 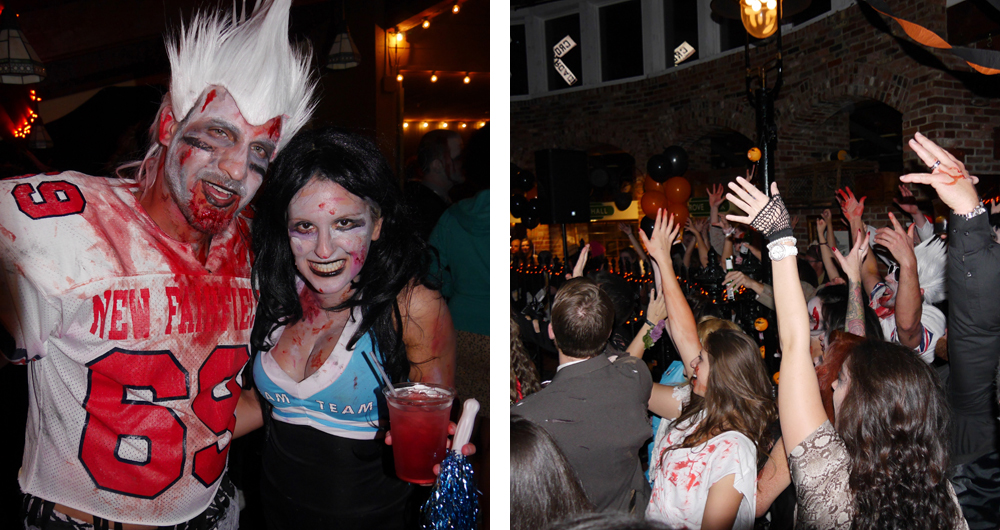 Halloween is just a couple short days away, and conveniently enough, it falls on a Friday this year.  With Salem just a commuter rail ride away, why not hit the Witch City itself to celebrate the dead?  Rest easy, we’ve got all your Salem celebration needs right here. Get your ghost on, you won’t regret it.

The smallest of Halloween shindigs, In a Pig’s Eye is not to be overlooked.  It’s a sweet little bar with a killer DJ to rock in the ghouls and ghosts.  Party starts a 9 p.m. but be there early for a great place at the bar.
This craft beer heaven is a smaller venue right downtown for all the Halloween festivities you can get.  With a live act and costume contest, you get it all for $10.  Get there early because it will reach capacity in a flash.
Get your funk on with Big Ol’ Dirty Bucket and Danny Bedrosian & Secret Army, who will most likely bring the house down.  It’s $35 entry and make sure to wear a kick ass costume.
If you want to boogie on down, sip on sweet cocktails and be served Hors d’oeuvre all the while entering in a Best Costume Contest, then you have found the spot.  Right in the thick of the Halloween celebrations, Rockafellas gives you the option of VIP in Heaven for $60 entry or stright chilling in Hell for $20 entry.  Two parties in one– can’t beat that.
The night of the living dead takes to the dance floor for the annual Zombie Prom on the docks of Salem. Victoria Station puts on the show complete with prom pictures and a crowning of King and Queen.

Although this year’s has come and passed, the Zombie Prom was as diverse as your high school’s might have been. There were zombie football players and cheerleaders, freshly dead zombies, zombies that have already had a snack or two, and even zombie princesses.

The prom poses were dead on and everyone was ready to rock out to the live band.

The weekend before Halloween, The Zombie Prom was definitely the place to be in Salem. Next year though, a DJ instead of a country rock live band would really take this up a notch. Worth it though? For Sure. How can you give up a night to roam the streets of Salem as a zombie and hit up a prom? You just can’t.

If you’re not one to hit the bars or evening costume balls, the streets of Salem are filled to the brim with entertainment, food and a carnival. Stages are set up all over the city with different types of music from top 40 to rocking live bands to reggaeton and hip-hop. Come early, come later, there is no entry fee and everyone is celebrating.


Have a look here. 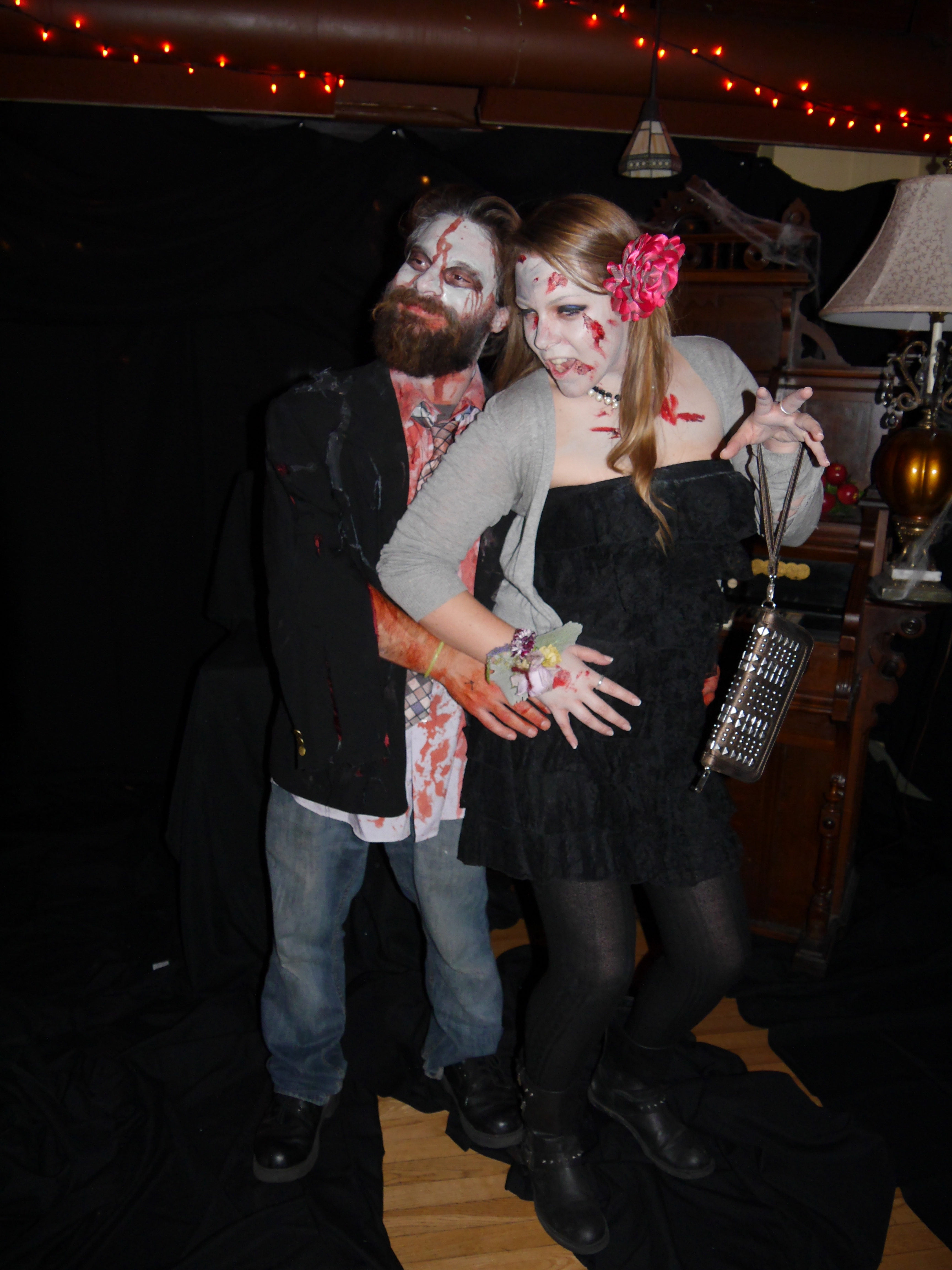 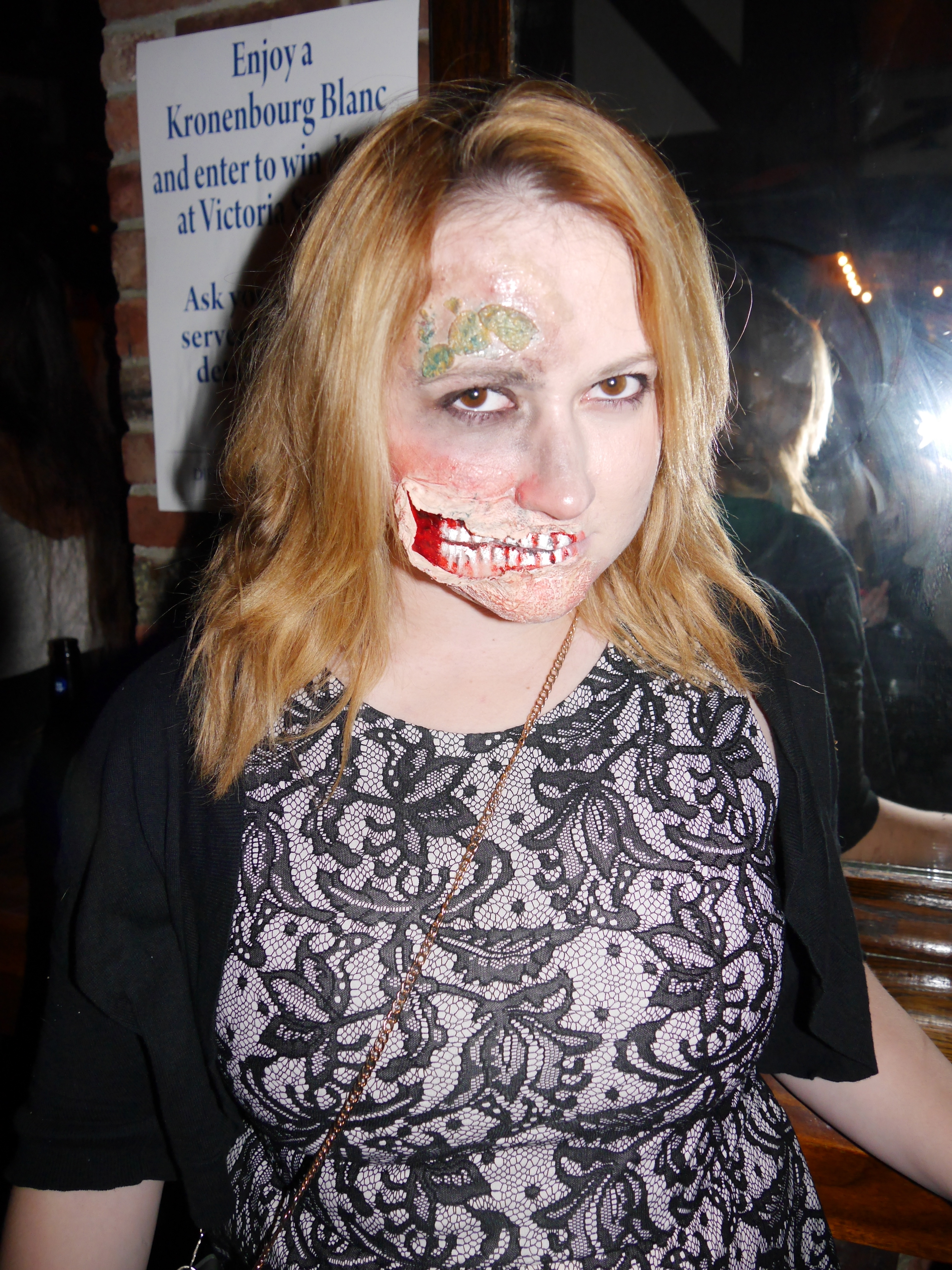 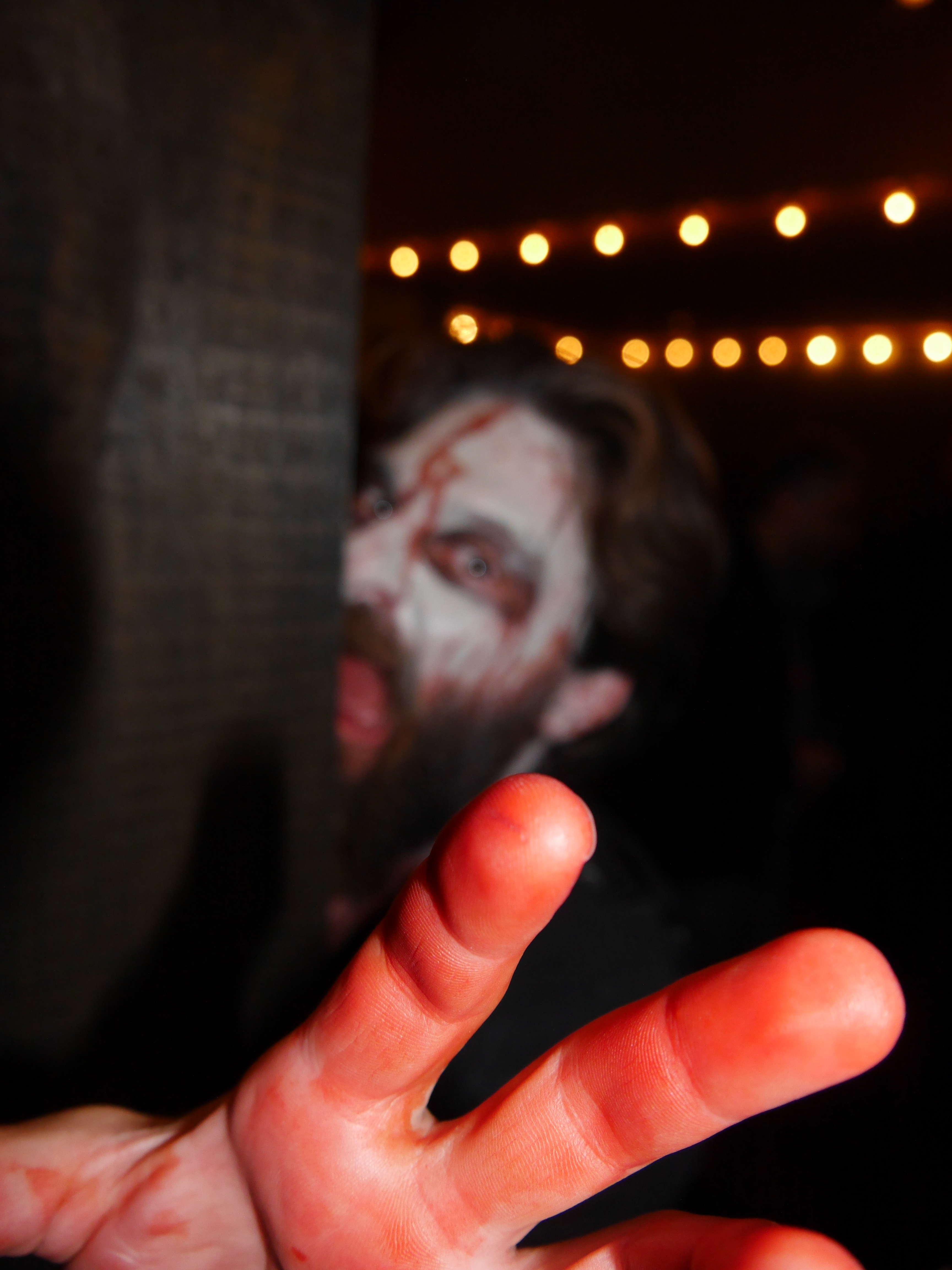 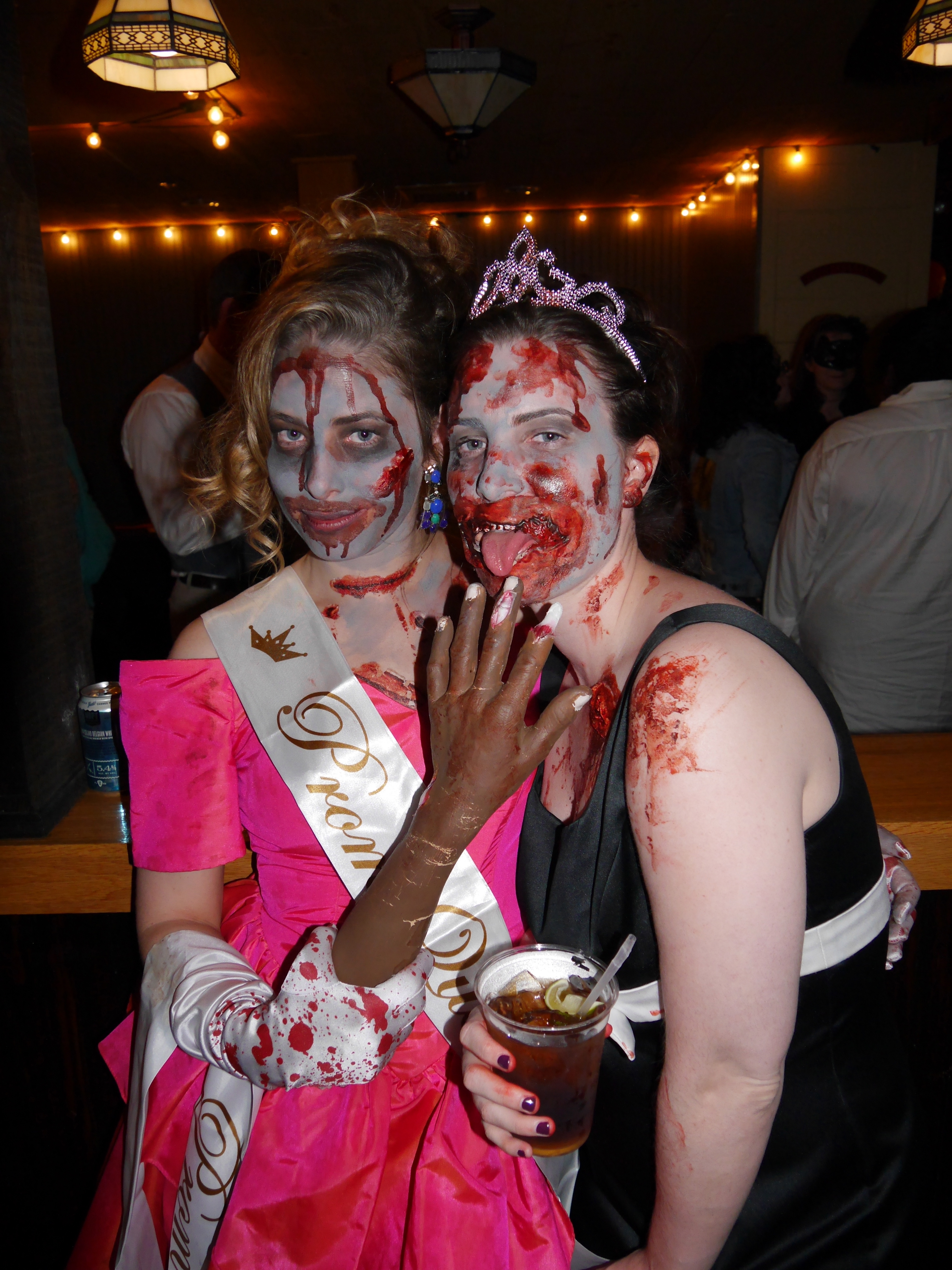 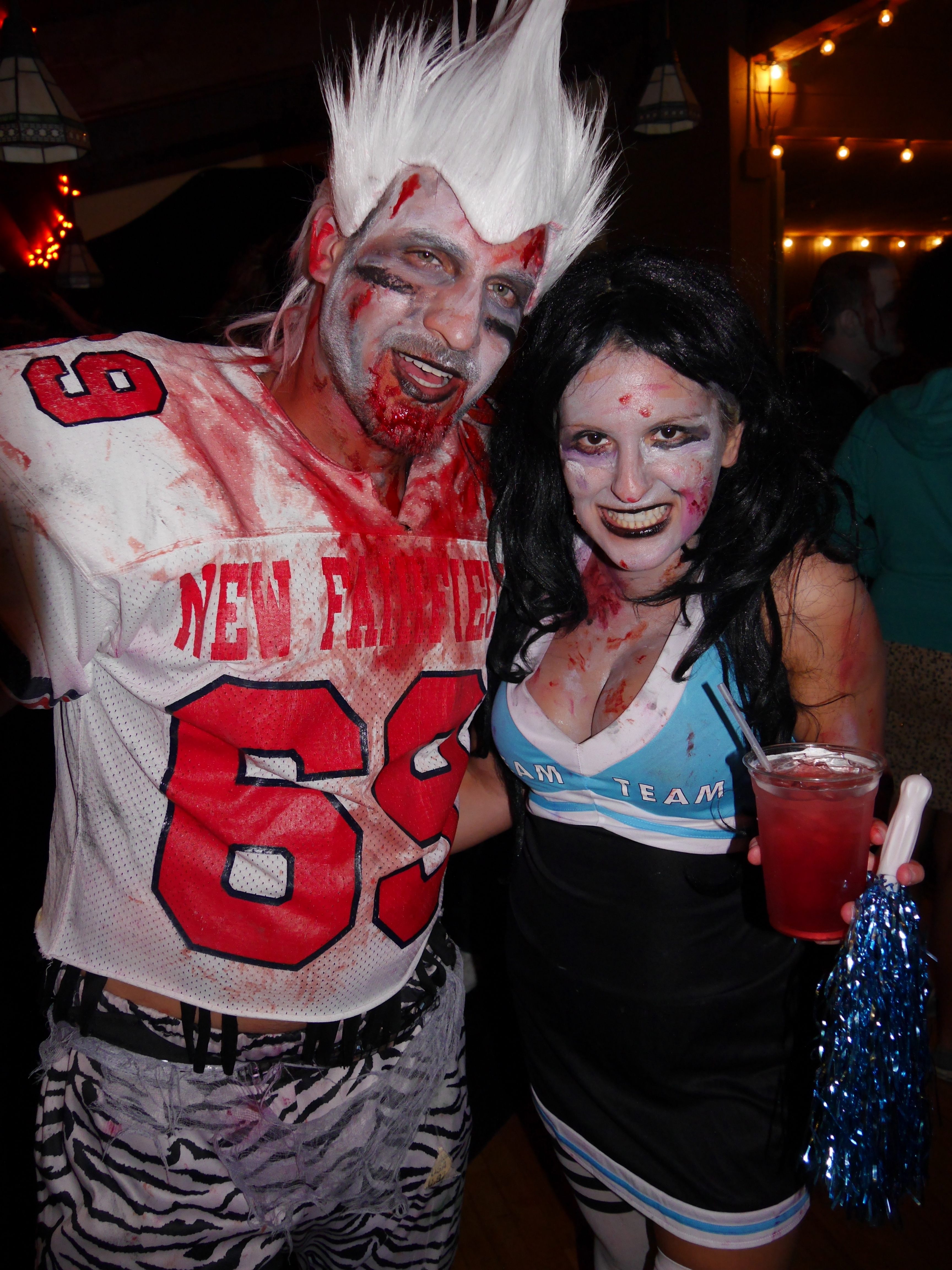