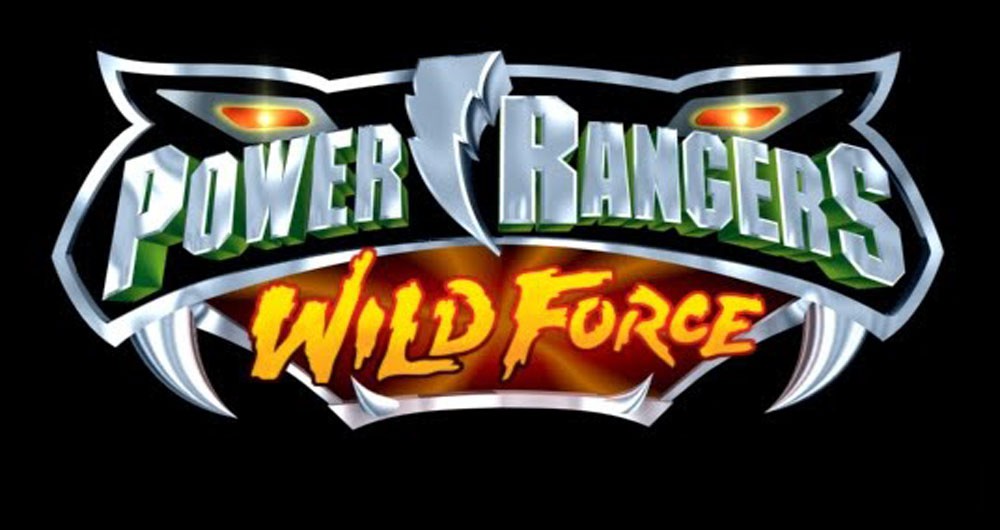 Ricardo Medina Jr., the actor best known for his role as the Red Ranger on “Power Rangers Wild Force” in the early 2000s, allegedly murdered his roommate in Los Angeles on Sunday.

No, not the original Red Ranger from the 1990s – Austin St. John still appears to greet fans at Power Morphicon. Medina played the Red Ranger Cole Evans from in 2002 in the short-lived series, which lasted less than a year in the FOX Kids programming block.

Medina, who also appeared in Power Rangers spinoff projects like “Power Rangers Samurai,” was reported as being in a heated argument with his roommate on Sunday, according to an LAPD report and went into his room with his girlfriend. The roommate, Joshua Sutter, then “followed them and forced the door open.”

Upon entering the room, Medina is said to have fatally stabbed Sutter “with a sword kept next to the bedroom door,” at which time he called 911 himself to report the crime. His bail is being held at $1 million and has not been posted.

Always a pleasure to have Boston.com’s Perry Eaton in studio for a chat. After we talked a bit about Pearl Jam at Fenway and Perry’s new podcast, he filled us in on Game of Thrones live and Narragansett’s new Bananagrams-themed brew. END_OF_DOCUMENT_TOKEN_TO_BE_REPLACED

No, not from afar, from the comfort of her couch. From the actual awards themselves. That’s where Meredith Goldstein was for the Oscars. She shared all the juicy, first-hand details with me. END_OF_DOCUMENT_TOKEN_TO_BE_REPLACED

It was wonderful having our good friend Meredith Goldstein back in studio this morning. She dug into the latest edition of Love Letters, which prompted us to play this song. And of course we had to discuss the Oscars. Make sure you’re following Meredith on Twitter, as she’ll be live-tweeting the awards this Sunday night. END_OF_DOCUMENT_TOKEN_TO_BE_REPLACED

Our first edition of TV Sets for 2016 might be better than every edition from 2015. END_OF_DOCUMENT_TOKEN_TO_BE_REPLACED