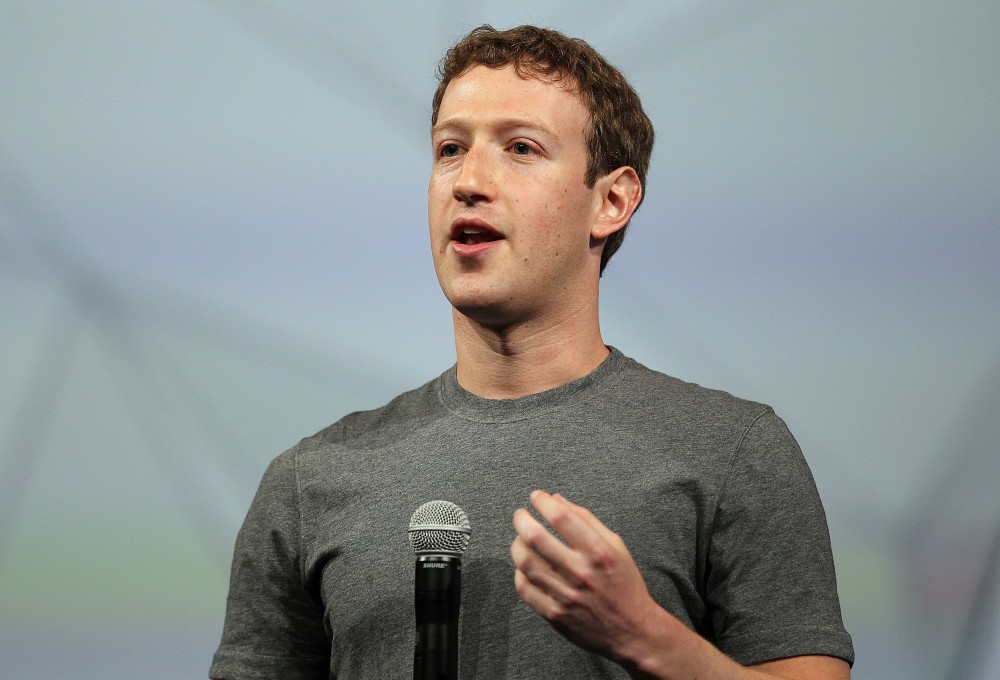 Facebook CEO and Harvard dropout Mark Zuckerberg has a message for young girls everywhere: Be the nerd you want to see in the world.

On January 3, somebody’s grandma responded to Zuckerberg’s New Year’s resolution post, saying that she hopes her granddaughters “date the nerd in school, he may turn out to be a Mark Zuckerberg!” Zuck, a new dad, responded by saying that these girls should “be the nerd in their school so they can be the next successful inventor!”

The grandma noted in a follow-up status on her personal Facebook that she made the comment “in jest,” and that she encourages her grandchildren to be successful and independent. Just like Zuckerberg, who was the nerd-to-top-all-nerds at Harvard back in the early 2000s.

The conversation has sparked an online discussion about feminism, specifically focused on women in scientific and tech fields. Supermodel Karlie Kloss, whose intership program, Kode with Karlie, allows high school girls across the country to build real-life engineering skills, posted a screenshot of the interaction to her Instagram Tuesday night.

Girls of America, you don’t need men. Find nerdiness within yourselves.